Faculty of ALES to lead joint research centre on food and agriculture innovation. 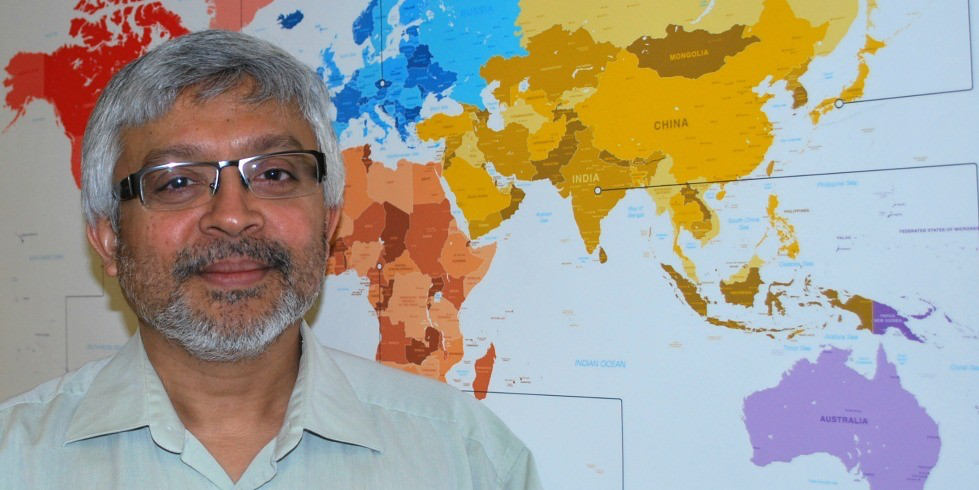 (Edmonton) When Prime Minister Stephen Harper witnessed the signing of an agreement between the University of Alberta and China’s Northwest Agriculture & Forestry University in early November, he set in motion international research meant to deal with one of the world’s most pressing needs: crops that can resist climate change.

The memorandum of understanding between two universities is the first step in establishing an Agriculture and Food Innovation Joint Research Centre.

“The presence of our prime minister is certainly going to be considered by officials [in China] as a genuine interest,” said Nat Kav, associate dean (academic), in the Faculty of Agricultural, Life and Environmental Sciences, which will lead the centre. The U of A’s China Institute has provided seed money.

The agreement established that the centre’s initial focus is the development of climate change-resistant crops—an area of vital importance in Kav’s opinion.

“The world’s population is going to hit nine billion by 2050. Climate change is threatening us: crop productivity is going down as a result of climate change, and arable land is decreasing,” he said. “In China and India, our two most populous countries, available land is in high demand, but many areas may be marginal, with high salt content and temperature changes. So if we are going to feed nine billion people, we need a serious effort to improve the productivity of crops.”

Northwest Agriculture & Forestry University is one of China’s top agriculture and forestry institutions, and has several of the country’s most important laboratories, particularly in the area of crop science, said Kav. The U of A already has an undergraduate student agreement with the university, so there are now graduate students employed there “who are knowledgeable about our way of doing things.”

In addition to providing access to each other’s research facilities and expertise, the centre will facilitate exchange of information between the two institutions, submission of joint research proposals to funders and joint supervision of graduate students. It is hoped three to five students from both institutions will receive training through the centre over the next five years.

Kav said he hopes many professors, “from the crops side, the soil side, anybody with interest in crop production, crop disease—the breeder, the biotechnologist,” contribute to and avail themselves of the centre’s research.

The next step in making the centre a reality is a workshop in Yangling, China, tentatively planned for July 2015. It would see 10 to 15 representatives from the U of A familiarizing themselves more fully with Northwest Agriculture & Forestry University's research programs and exploring possible links and collaborations.