UAlberta to lend expertise to help with alternate transportation for seniors 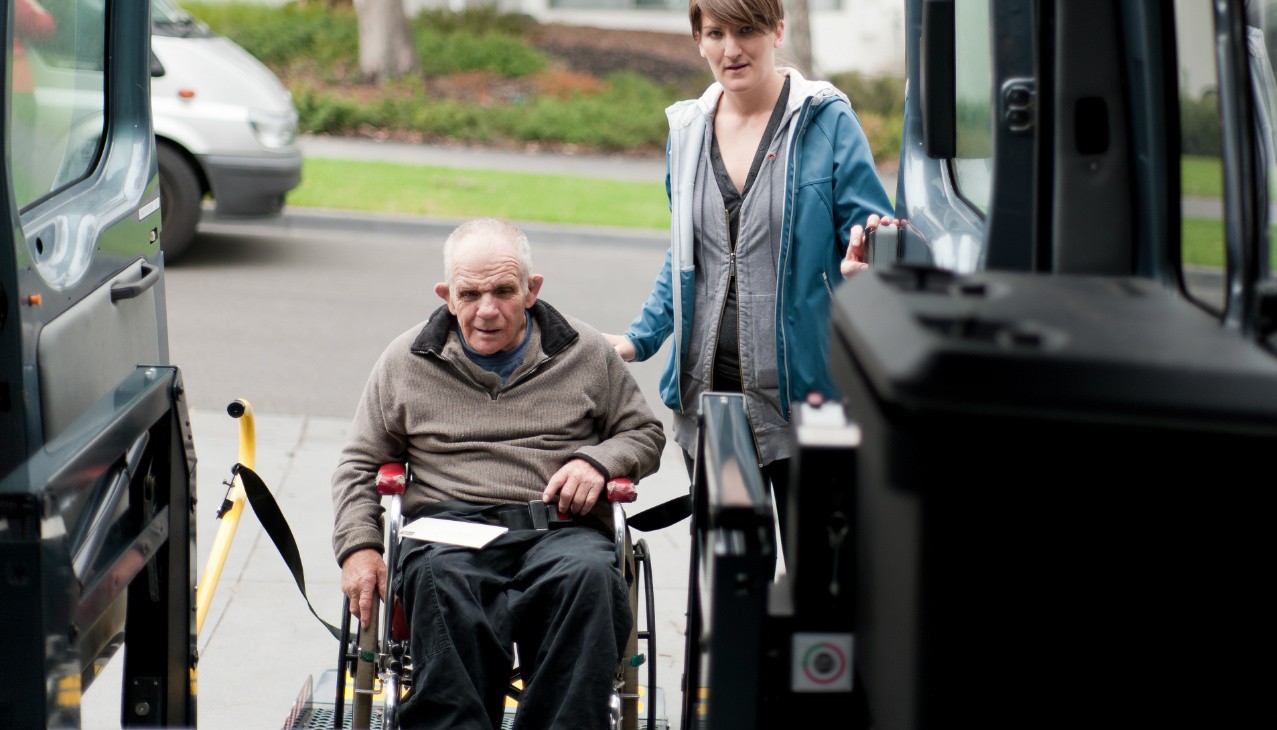 Two rural regions will be receiving help from the University of Alberta’s Medically At-Risk Driver Centre (MARD Centre) to develop regional alternate transportation solutions for seniors and others who need transportation because they are unable to drive or choose not to drive.

“Two very important learnings from our provincial transportation survey were just how much lack of alternate transportation affects quality of life and well-being for seniors in our province, as well as increasing their social isolation,” said Bonnie Dobbs, director of the MARD Centre and research director for the division of Care of the Elderly in the Faculty of Medicine & Dentistry.

“We’re excited to begin working with these two regions to develop a transportation solution that’s specific to their needs,” Dobbs said.

The MARD Centre invited proposals from interested rural Alberta communities with populations less than 15,000 to work with it on implementing a sustainable model of alternate transportation for seniors (ATS) and persons with disabilities (PWD) by the end of March 2019.

The West Yellowhead and Sturgeon regions were announced the winners today, and the pilot projects will use the MARD Centre’s Transportation Toolkit for the Implementation of Alternate Transportation for Seniors in Alberta as a resource guide in developing ATS services in the rural Alberta communities.

Funding was provided through the Ministry of Seniors and Housing.

“Our previous research has shown, not surprisingly, that many Alberta seniors have unmet transportations needs, particularly in rural areas,” explained Dobbs.

“Even in urban areas, often public transportation is not a solution. We call it ‘the first and last mile’—meaning if an illness or physical condition makes it hard to drive to a doctor’s appointment or to get groceries, for example, it’s most likely that the individual will have difficulty accessing transit to take them where they want to go because of long walks to and from the bus stop or because of bad weather.”

Wainright keeps its model flourishing with a small fee for service as well as grants, fundraising and donations from local businesses, she added.

Pincher Creek has been another success story.

“In December 2016, Pincher Creek was awarded funding from MARD for a pilot project on validating the toolkit that MARD developed,” said Dobbs. “Elements of the toolkit helped the town of Pincher Creek in developing a formal partnership with the Pincher Creek Handi-Bus Society, with this partnership resulting in increased ridership and expansion of service to residents in the town.”

MARD Centre expertise will include helping the two rural Alberta regions develop a model that works best for them.

“Each community or regional group understands their needs best,” explained Dobbs. “The MARD Centre helps them in finding the right solution that makes sense for them, and that most often starts with helping them develop a well-thought-out project plan.”

UAlberta to lend expertise to help with alternate transportation for seniors