U of A to share in $125 million funding with other centres of AI expertise to position Canada as global powerhouse. 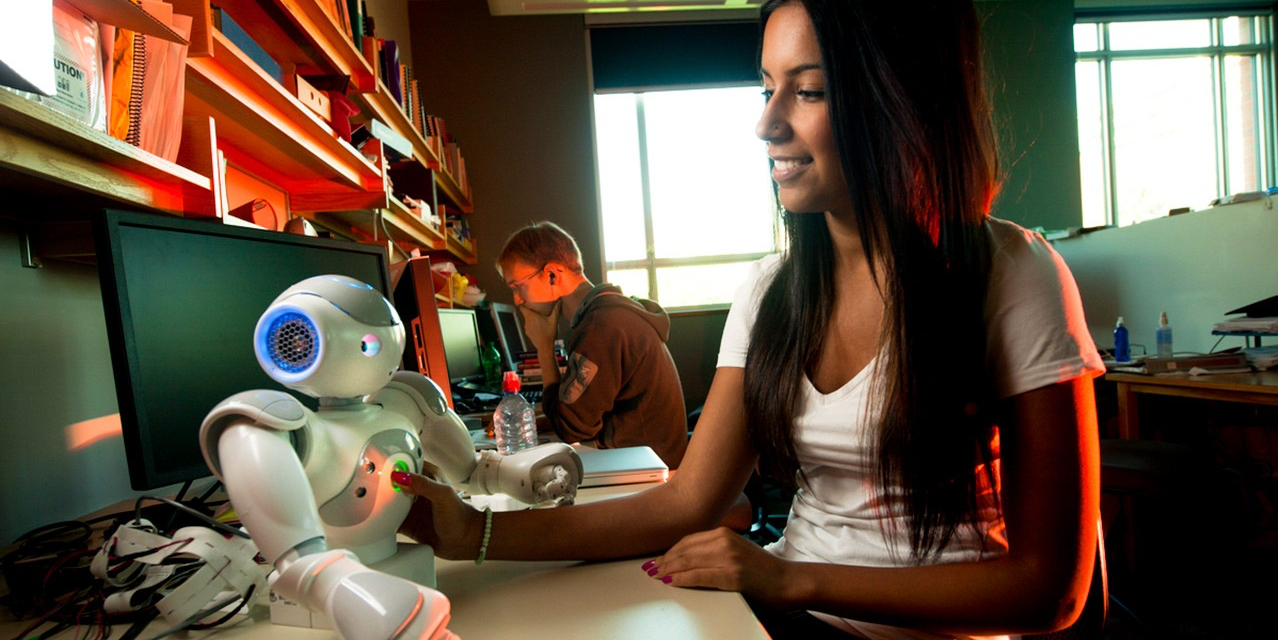 The University of Alberta, ranked second in the world in artificial intelligence research, will share $125 million in funding with other centres of AI expertise to position Canada as a global leader.

The $125 million in funding will be shared by the University of Alberta and other centres of AI expertise in Toronto/Waterloo and Montreal to enhance research, recruit talent, increase collaboration between them, and with Canadian businesses.

“I’m very pleased the federal government has recognized our expertise in this area as it invests in this absolutely critical area for the future of all Canadians,” said University of Alberta president David Turpin. “Our University of Alberta researchers have been world leaders in artificial intelligence for decades thanks in large part to long-standing support from the Government of Alberta. Now, working together with both the federal and provincial governments, we have the opportunity to take this to the next level.”

Artificial intelligence research at the University of Alberta, which ranks second in the world, has been largely funded by the provincial government, primarily through its Alberta Innovates program, for more than a decade.

“This province has developed a strong foundation in artificial intelligence and machine learning through the Government of Alberta’s investment of over $40 million and the ongoing efforts of the University of Alberta,” said Marlin Schmidt, Minister of Advanced Education. “Our funding attracts talent and further investment, helps diversify our economy, and makes life better for all Albertans. We are pleased the federal government recognizes the strength of AI in Edmonton and is providing funding to complement our ongoing support in these important areas.”

Over the years, UAlberta AI researchers have created many applications from their research including prosthetics that improve the quality of life for amputees, and predictive medicine that could help doctors prevent cancer, Alzheimer’s and diabetes before they start.

With these applications and many others, including self-driving cars, artificial intelligence is transforming many facets of society. In fact, it has become so commonplace, people often don’t realize they interact with AI every day.

A key component of the pan-Canadian AI strategy is to foster commercialization of AI-driven start-ups and work closely with industry to improve their operations. Some of the recent industry collaborations at the University of Alberta include research partnerships with large companies like RBC, and project-based ones, such as optimizing water treatment control systems with Edmonton-based ISL Engineering.

“There is some truly fascinating AI research coming out of Canada,” said Richard Sutton, a UAlberta computing scientist who is world-renowned for his boundary pushing research in reinforcement learning. “Canada is punching above its weight in the field, and we’re thrilled the federal government is committed to building on this strong base. We’ve only scratched the surface of what AI can do and are excited to unleash even greater possibilities in deep reinforcement learning.”