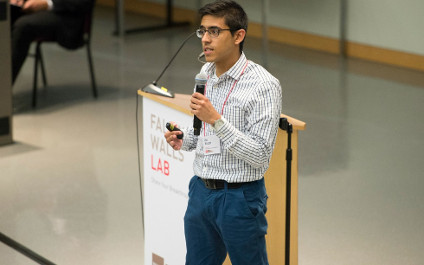 UAlberta to send three Rhodes Scholars to Oxford next fall

They have diverse backgrounds and research interests, but three of Canada's newest 11 Rhodes Scholars have something in common. 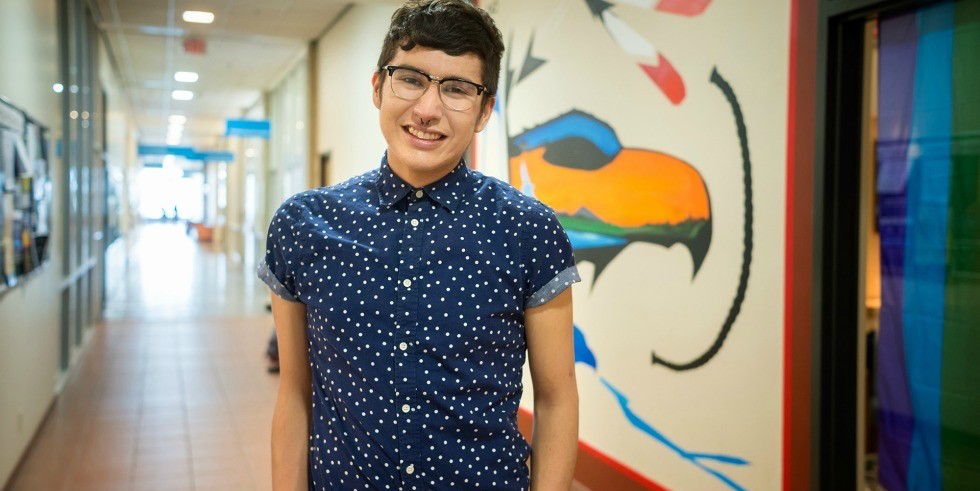 For the first time ever, three University of Alberta students have received Rhodes Scholarships—widely considered the most prestigious scholarship in the world—in the same year. The award allows exceptional students to pursue post-graduate studies at Oxford University.

"This is outstanding news for the University of Alberta," says U of A President David Turpin. "The aspirations of these three students demonstrate that we attract not only some of the brightest students in the country, but also those who are dedicated to service—to using their education to improve the lives of their fellow citizens. We could not be more proud."

“I found out about it Saturday and haven’t been able to tell anyone about it until today. Now the congratulations and praise are starting to roll in,” says Billy-Ray Belcourt, who is the first-ever First Nations student from the U of A to win the Rhodes Scholarship.

Belcourt was raised by his grandmother on the Driftpile Cree Nation reserve in northwestern Alberta, and supported by his band to study at the U of A. Along with his wide-ranging interdisciplinary interests, he has been a strong advocate for LGBTQ and Aboriginal communities, serving as president of the U of A’s Aboriginal Student Council and as youth facilitator for the Native Youth Sexual Health Network, a grassroots organization concerned with issues of sexual and reproductive health, rights and justice.

It is that health-related work that has inspired his planned course of study at Oxford—either master of science or master of philosophy focusing on the effects of colonialism on the health of Indigenous peoples in Canada, specifically on disproportionately high rates of HIV infection in Saskatchewan.

"I’ve been able to witness first-hand the health disparities that are troubling First Nations reserves, such as the lack of information around culturally safe sexual health, education and practices for Indigenous peoples,” he says.

“So that's the entry point through which I wanted to get into medical anthropology. I don't necessarily have the academic training, but I do have the lived experience and some work experience in that field."

“I guess that practical goal is what made me more attractive in the eyes of the Rhodes Committee," he says. "I initially wasn't going to apply for the scholarship, because I didn't think it was in the realm of possibility for me, and I wasn't sure if I wanted to go through the rejection. But then I was urged by the Office of the Registrar here to apply, and that gave me the incentive.

“I also argued in my application that this wasn't just about me—it was for my community and for all Indigenous people in Canada to be able to see someone like them winning something like this."

Zia Saleh is a medical student who has aspired to becoming “an agent of change” since he was a child. He and his brother were raised by a single mother in Edmonton’s Ismaili Muslim community, where service is seen as a “duty and a critical part of one’s purpose in life,” says Saleh.

He started volunteering at an early age for Scouts Canada and the Ismaili Volunteer Corps, and soon took on coaching sports. “Slowly I began to have this thirst for larger-scale impact.”

Saleh won a Loran Award, given to 30 youth across Canada who demonstrate character, service and leadership. It provided him with internships in education provision in rural Uganda, public health and UN policy in Switzerland and management consulting in Canada.

“I was able to see how different fields could impact the human condition and help improve people’s quality of life.”

That desire on have a direct impact on human lives led Saleh to the U of A’s medical program, but in his mind that path doesn’t end with a medical degree or even a successful clinical practice. And so he plans to take a break from his medical training to work on two master’s degrees at Oxford, one in science and global health and another in public policy.

“Medicine has made service part of my life’s core and definitely something I really treasure and want to pursue, but it’s not the everything,” he says. “I also want to understand different fields in addition to medicine, and then see how we can bring people from different cultures together to talk about development strategies that are really going to have an impact on people in the long term.” 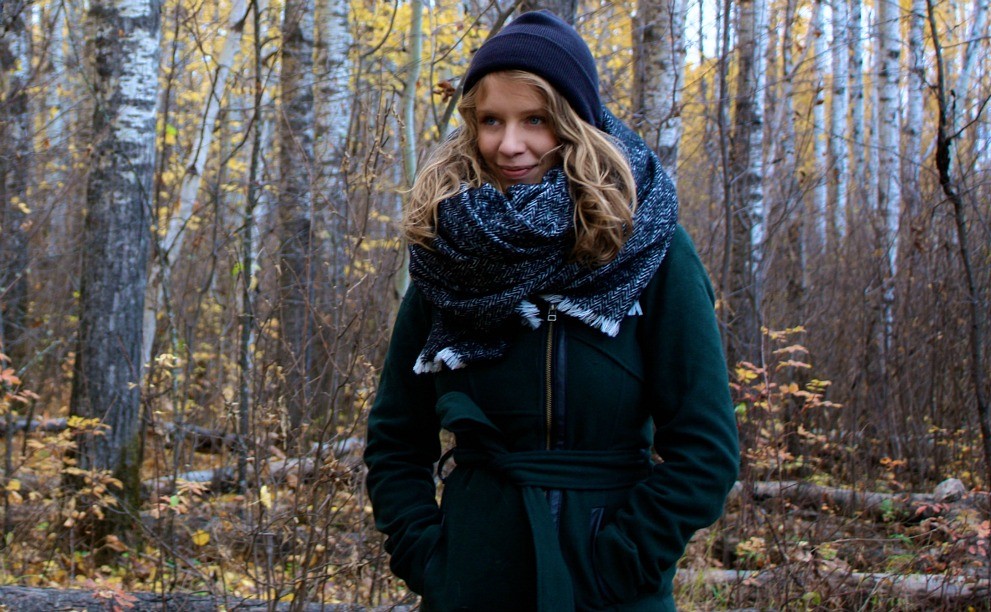 For Carley-Jane Stanton, a student in agriculture and resource economics, food and who has access to it is an issue that hits close to home. “I had experience with food insecurity as a teenager living on my own, and also when I was a kid, so that just sort of sparked an interest in food."

Stanton started in linguistics at the U of A, but after taking a course in the Faculty of Agricultural, Life and Environmental Sciences called “The Plate, the Planet and Society” about food systems and food economics, she decided to change her major.

She completed a placement with Sustainable Food Edmonton, and then one of her instructors, Brent Swallow, asked her to serve as research assistant on the food-security-related ALES India project: "Ever since then it's been a snowballing effect.”

She’s since taken up leadership roles at the South West Edmonton Market and the Edmonton Food Council, and is the founder of the Alder Food Security Society.

Her plan for Oxford is to complete a master of science in environmental change and management—a slight departure from her current research, she admits, but training she hopes one day to apply to problems of food security here at home.

"I've been working a lot with qualitative data and seeing how lived experience can be very rich knowledge, and doesn't necessarily play out in the economic models I've been learning,” she says.

“So what I want to do is become a little more literate in dealing with qualitative data, narratives and lived experience, and incorporating that into economic analysis."

The three Rhodes Scholarships in a single year is a first for the U of A, which sent two students to Oxford in 1977 and 1994. When Belcourt, Saleh and Stanton begin their studies abroad in the fall, they will bring the university's total number of Rhodes Scholars to 71, dating back to 1913.

UAlberta to send three Rhodes Scholars to Oxford next fall