Unblurring the line between gambling and video games in fantasy sports 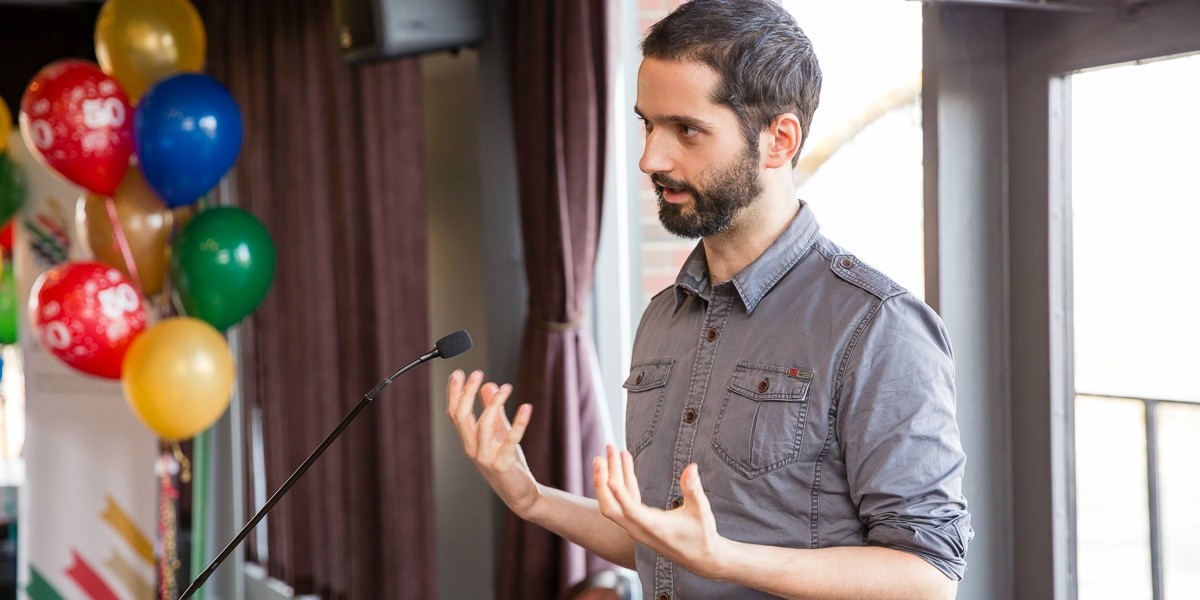 Mark Johnson is set to examine whether fantasy sport betting is gambling. (Photos by Gurvs)

Had major league baseball’s all-time hits leader and disgraced former manager of the Cincinnati Reds Pete Rose tickled his gambling itch by dabbling in the legal world of fantasy sports and not on whether the team he managed would win or lose, he might be in the baseball hall of fame today.

This blurring of gambling and video games in the rapidly growing world of fantasy sports is at the heart of a research project put forth by postdoctoral fellow Mark Johnson.

Fantasy sports entail choosing groups of athletes via online software, constructing teams of players, and subsequently winning or losing money as a result of those athletes’ performances in real-world sporting competitions.

“It is played by somewhere in the range of 50 million people around the world,” said Johnson. “In the U.S., it is being investigated by the FBI and the (Department of Justice) and since no one is clear on whether this is gambling, a video game, some kind of gambling disguised as a video game or something else within that space, I basically want to try and answer what it is.”

To understand this new kind of gambling, Johnson will be conducting interviews, studying legal documents and examining the games themselves. This will be the first-ever sustained enquiry into fantasy sports betting to date, and the goal is to produce a foundational book for this area of study.

The political scientist’s examination of this area of sports gambling law was one of the numerous projects highlighted during the University of Alberta’s Killam Celebration, held today.

The Killam awards date back to 1966, when the University of Alberta—in the single largest endowment ever to a postsecondary institution in Alberta—received $14 million from the estate of the late Izaak and Dorothy Killam to establish the trust.

Izaak made his fortune through investments and development of corporate enterprises, particularly in the utilities and pulp and paper industries. After his death in 1955, Dorothy doubled the original value of the fortune in just a decade before passing away in 1965.

"My purpose in establishing the Killam Trusts is to help in the building of Canada's future by encouraging advanced study,” wrote Dorothy Killam in her will. “Thereby I hope, in some measure to increase the scientific and scholastic attainments of Canadians, to develop and expand the work of the Canadian universities and to promote sympathetic understanding between Canadians and peoples of other countries."

A year later, the endowment fund created by the Killam bequest generated its first award. Since then, the fund has provided more than $116 million in program funding to the U of A.

“It’s a legacy that we are proud to uphold at the U of A,” said U of A president David Turpin, who emceed the event.

Various awards are given every year to professors, postdoctoral fellows and graduate students. Here’s the list of this year’s recipients.

Unblurring the line between gambling and video games in fantasy sports