The University of Alberta community has lost an alumnus whose distinguished career included serving as an adviser to two prime ministers. 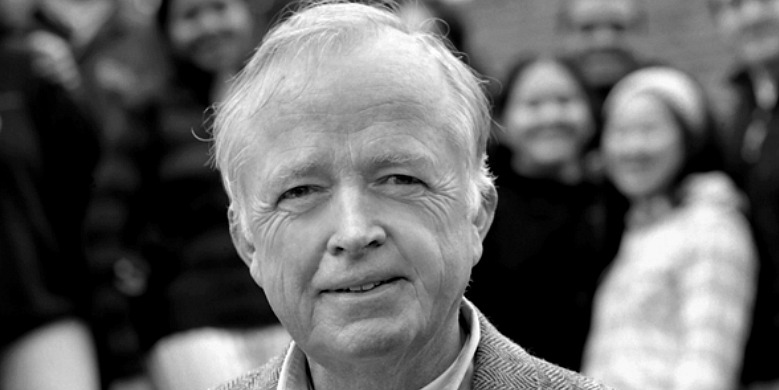 Jim Coutts, who passed away Dec. 31, was known for his outstanding generosity and dedication to public life.

(Edmonton) The University of Alberta community is mourning the loss of an alumnus whose distinguished career included serving as an adviser to two prime ministers.

Though he practised as a lawyer and business consultant, his great love since the age of 14 was politics, and the Liberal Party of Canada in particular. From 1963 to 1966 he was appointed as secretary to Prime Minister Lester B. Pearson. From 1975 to 1981 he served as principal secretary to Pearson's successor as prime minister, Pierre Elliott Trudeau. He was regarded as one of the most powerful figures in Ottawa during that period.

Coutts was a consultant, from 1968 to 1970, with McKinsey & Company, Cleveland, Zurich. From 1970 to 1975, he was a founding partner with Canada Consulting Group, where he helped Maurice Strong organize the Stockholm Environment Conference and establish the UN's environment headquarters in Nairobi, Kenya. In 1982 he became a principal of Lowther Consultants Limited and subsequently chair and CEO of Canadian Investment Capital Limited.

Business success seemed merely a means by which Coutts could undertake his philanthropy as a generous donor, a relentless fundraiser and a dedicated mentor to countless young people and more than 17 godchildren. He served as a founder and chair of the Lester B. Pearson United World College of the Pacific Foundation Board; a co-founder with the Writers' Trust of Canada of the W.O. Mitchell Literary Prize for Writers and Mentors; a director of The Hospital for Sick Children Board and Foundation for 17 years; a national chair of the Nature Conservancy of Canada, where he took the lead in organizing two campaigns that raised more than $700 million for conservation in Canada; and a member of the board of the Pierre Elliott Trudeau Foundation.

In recognition of his service to others and to his country, Coutts was named a member of the Order of Canada in 2001.

Jim Coutts was an outstanding Albertan, known for his generosity and his dedication to public life. He is survived by his sister, Jean, and two nephews and two nieces.