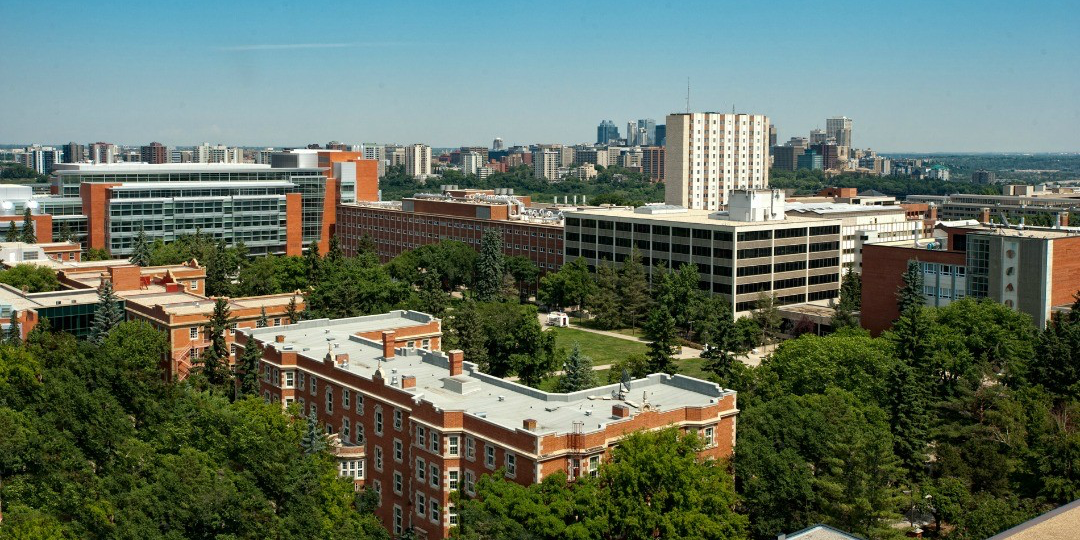 The University of Alberta's endowment fund has surpassed $1 billion for the first time. (Photo: Richard Siemens)

(Edmonton) For the first time, the University of Alberta’s endowment fund has surpassed $1 billion. With investment returns of 15.4 per cent over the past year and recent significant donations, the fund—which supports student scholarships and positions that attract top faculty—is a key part of the university’s long-term financial stability.

“The engagement, advocacy and generosity of our supporters will benefit generations to come, and I want to thank our donors for their contribution to our community,” said President Indira Samarasekera. “This is an important milestone towards our goal of a $1.5-billion endowment. This fund enhances our ability to attract and support talented faculty and students, and undertake cutting-edge research.”

The U of A has also raised more than $1 billion during Samarasekera’s term as president, highlighted by the $580 million raised in the 2008 centenary campaign, and a record year of more than $162 million in 2012.

This has included more than $68 million in donations dedicated to establishing more than 1,500 student scholarships, awards and bursaries, and more than $98 million that has enabled faculty and researchers in all disciplines to pursue exploration and discovery.

“Philanthropic support has opened doors for students from all walks of life,” said U of A board chair Doug Goss, “especially those who may not otherwise have had the opportunity to pursue a degree because of financial limitations.”

In addition, more alumni are volunteering their time and offering financial support than at any point in the university’s history. Alumni participation has increased fivefold over the past nine years, through signature programs such as the Venture Mentoring Service, the Educated Alumni Series and the Do Great Things alumni volunteer campaign, which promotes alumni volunteerism on campus and in the community.

The legacy of a campus transformed

Transformational donations to the U of A have changed its landscape—literally. Some of the largest and most influential donations over the past nine years have created:

“Under President Samarasekera’s leadership, we have renewed our commitment to education and research through major innovations in both areas; developed strong ties with academic, government and industry partners around the world; broadened the diversity of the university’s student body and programs; and transformed our campus,” Goss noted.

The endowment fund is made up of donations that are invested, with a portion of the earnings used to support research and student access. An endowed gift can provide funding in perpetuity. Endowment funds are an important financial resource of universities around the world.