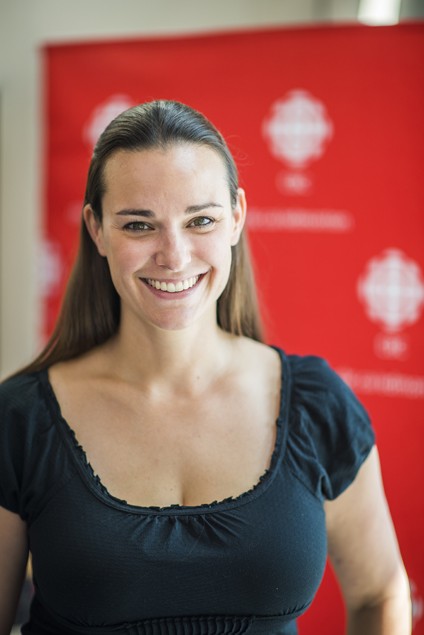 Torah Kachur says within 20 years cell research will be advanced enough to slow down or even stop the aging process in humans. (Photo by John Ulan)

Want to stay younger longer? Be kind to your cells

It may sound like fiction but science is slowly unlocking secrets to aging. 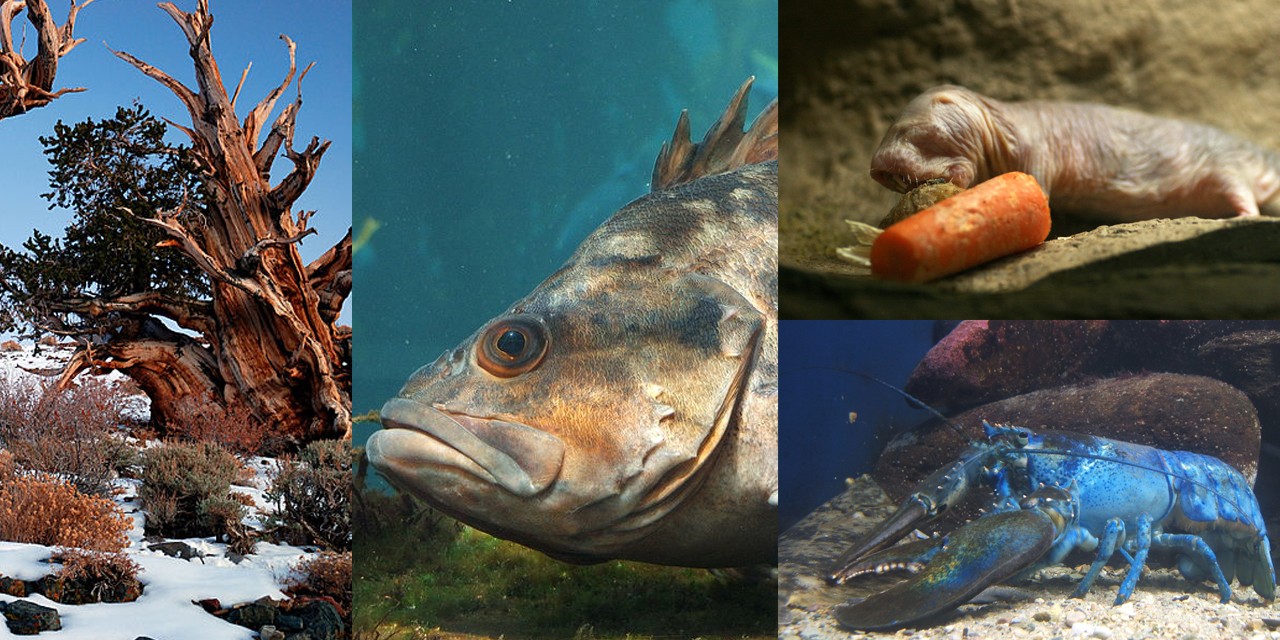 A more than 4,000-year-old stand of bristlecone pine trees in California, the rockfish, the naked mole-rat and the blue lobster have all seemingly gamed the aging process, which has piqued the interest of cell biologists.

Can we turn back the clock on aging? Maybe not, but by being kind to our body’s cells, we can slow the process, and take heart: scientific breakthroughs may one day add decades to our lives, says a University of Alberta cell biologist.

“Aging is a disease, not a fate, and science is helping to make that a reality,” said Torah Kachur, who teaches in the Faculty of Science and delivers public lectures about advances in cell biology and immunology.

Within 20 years—in time for the next generation—cell research will be advanced enough to slow down or even stop the aging process in humans, she said.

“Right now science is intervening post-disease, but the experts are asking, what if we apply cell therapies before you need them, so you never do? It sounds like science fiction in some ways, but there are scientifically sound steps to get there.”

A handful of ancient creatures—rockfish, blue lobster, the naked mole-rat and even some trees—have caught the attention of researchers, because they don’t show an aging of the cells, which means their lifespans are much longer than average, Kachur noted.

For instance, the mole-rat, a pink, hairless, burrowing creature, lives in the wild up to 30 years, 10 times longer than its closest rat cousins. Certain trees live up to 5,000 years. “Nature has figured out a way to to cure aging in these select organisms—they just never age,” she said. “So the thought is that biologically, we need to understand these creatures to intervene in the aging process, which starts at about age 20 in humans.”

Cells, the basic building blocks of all living things, start to die after they have divided about 300 times in a typical animal.

“Aging is the cells shutting down, so they have reduced efficiency and that’s why we get wrinkles, muscle atrophy, age-related farsightedness,” said Kochur.

The protein inside the cell also stops working as well and can misfold, leading to serious conditions like Parkinson’s, Alzheimer’s and other dementia-related diseases. Science is already experimenting with intervention vaccines and stem cell therapy, she noted.

“There are parts of it that are already doable, that are only a couple of years away.”

Meanwhile, Kachur offers some four everyday ways to be kind to our cells and slow aging:

“If we expose ourselves to too much sunlight by tanning or burning, it overloads our body’s ability to fix things,” explained Kochur.

The UV light causes mutations in our DNA, which slow down cells and damages basic cell processes, which cause cell death and promote cancer.

The toxins in tobacco send our cells into a tailspin, by inducing mutations that slow down their protective ability and increase the chances of getting cancer.

Give your brain a workout

“The brain is a use-it-or-lose-it organ,” Kachur said. “There is growing scientific evidence that cognitive stimulation prevents age-related decline.” Take on daily brain-teasing games like crosswords or Sudoku puzzles, learn a new language; anything that spurs continual learning.

The gut bacteria that feed off sugar are known to produce toxins that can speed up age-related decline. And because the body isn’t conditioned to waste anything it’s fed, excess sugar can result in unwanted wrinkles.

“If we eat too much sugar, our bodies stick it wherever they can, and that includes on protein fibers like collagen which keeps skin firm.”

Eating more fibre, on the other hand, promotes regularity, which reduces the risk of colon cancer and damage to the colon from toxins residing too long in gut.

Want to stay younger longer? Be kind to your cells