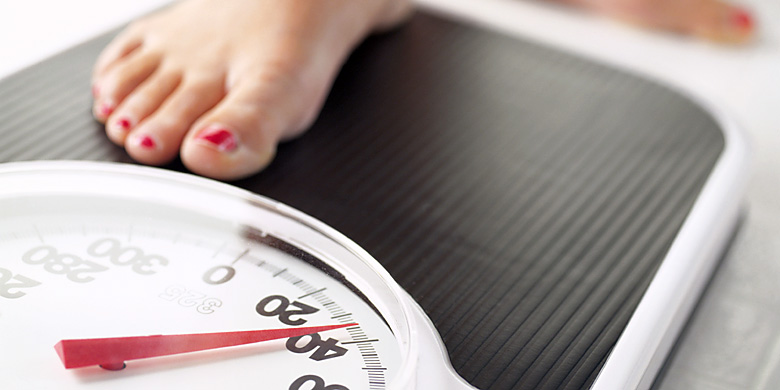 121005-weighscale-banner
An international research team found that public health leaders need more training to tip the scales toward progress on challenges like obesity, smoking, alcohol use and climate change.

(Edmonton) They might not leap tall buildings or drive around in a batmobile, but public health “superheroes” grapple with some mighty large foes, including obesity, smoking, alcohol and climate change.

But to do their jobs in true heroic fashion, public health professionals need more training to become well-rounded leaders capable of working with government and policy makers on health challenges, according to new research published in the Oct. 6 edition of The Lancet.

Researchers with the universities of Alberta, Leeds and Wisconsin joined forces to examine what makes a “public health superhero.” They identified several common traits, including an exceptional ability to be “network-connectors” capable of working across multiple sectors in government, finance, news media and non-government organizations.

“We realized that in our public health training programs, we either don’t give students any leadership training or we give them at most a basic course because that’s all the time they have for,” said study co-author Ken Zakariasen, a professor in the School of Public Health at the U of A.

“What’s missing in the discipline are high-level leaders that can work across these sectors—all these areas that can make a difference at a national level and at an international level.”

Tackling public health challenges does not necessarily require a background in public health, Zakariasen notes, pointing to New York Mayor Michael Bloomberg for his work to champion a ban on large sodas and sugar-laden beverages at restaurants, theatres and vendors in the city.

“Mayor Bloomberg is not in public health but he has a passion for improving people's health by doing everything a government can do to set standards.”

In his own work, which involves using virtual technology to improve the health of First Nations peoples in Alberta reserves, Zakariasen said leadership training can make a difference.

“How do you make an impact when you have one isolated health worker in a community? People in the public health community are slow to pick up on things like that.”

For their commentary in The Lancet, Zakariasen and his colleagues called on 3,000 members of the U.K.’s Faculty of Public Health to nominate a health superhero. Ten public health leaders were then interviewed to talk about current and future challenges to public health leadership and training.

“Time for Heroes: Public Health Leadership in the 21st Century” was funded by the Worldwide Universities Network.