There’s room to experiment with less hardy plants in your garden this summer but remember that other conditions besides weather come into play. 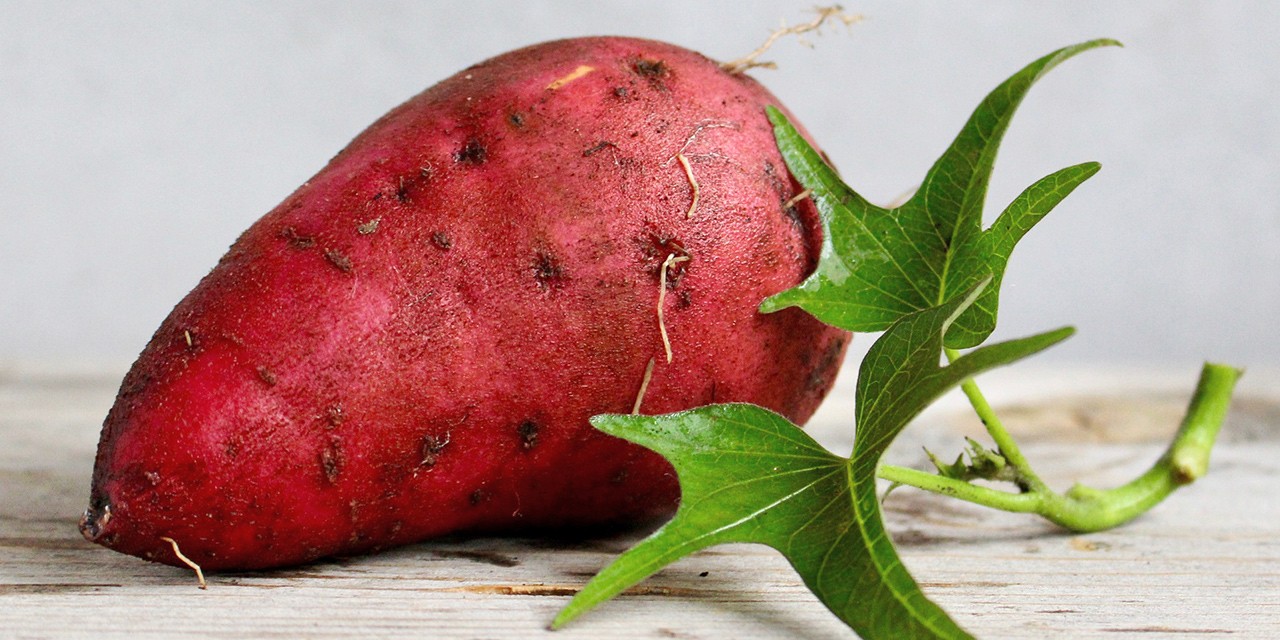 Local gardeners can experiment a bit more this summer because of the overall warming trend, and try to grow plants that haven't been hardy enough for our climate, like this sweet potato.

Edmonton’s growing season is...growing, thanks to climate change. And that means local green thumbs can dabble in new plants--but be sure to work a little common sense into the soil, too.

Alberta’s switch from Zone 3A to Zone 4A, a designation in hardiness made by Natural Resources Canada based on a warming trend over the past three decades, means gardeners can try planting warmer-weather fruits and vegetables not typically grown in Alberta, like sweet potatoes and melons.

The slight warm-up gives gardeners a bit of wiggle room to experiment outside the box with flowers like hybrid tea roses and trees like black walnut or butternut hickory, said Ken Willis, head of horticulture at the University of Alberta Botanic Garden. He added that miniature greenhouses or tunnels in the garden can be used to raise the temperature of air and soil to coax melons and yams along. Even sweet corn, like Taber corn, grown in southern Alberta’s arid climate, could grow in this area if this summer is hot enough.

But it’s a good idea to still reserve most of the garden for tried and true flowers and veggies, because Canada’s plant hardiness guideline is just that, Willis said.

“There are no hard and fast rules. You can potentially grow a plant that is not as hardy as what we are used to for our climate,” but he suggests leaving room in the garden for Alberta stalwarts that enjoy cooler weather—carrots, cabbage, peas, onions, garlic and spuds, for example—because there are some other conditions to keep in mind when deciding what to plant.

A big one is drought. “It’s a much greater limiting factor than temperature.”

The late winter of 2016, for instance, was dry and warm, and the freeze-thaw cycle damaged a lot of plants, Willis said.

“Trees and perennials and even turf struggle when the temperature bounces over the winter.”

One startling example of Mother Nature’s unpredictability is the harsh winter that southern British Columbia suffered this year, Willis noted.

“Those Zone 7 and 8 plants like figs, palms, rosemary and lavender are probably going to be suffering greatly this spring, if they aren’t dead.”

“As soon as it warms up in spring, they will blossom and set out leaves, but if we get back into cold weather in May—when it almost always snows—those plants will be more damaged than Zone 3 plants, which are tougher.”

For those who do want to turn over a new leaf with Zone 4 plants, be prepared to coddle them, Willis said.

“Have the ability to water them in times of drought. In a city garden you can manage that, but it might not be as easy to do that extra watering on a farm or acreage.” And when planting, look for spots that offer shelter from northwest winds, lots of sunshine and good moisture--where snow collects over the winter.