Watching car-chase films can lead to aggressive driving, new U of A research suggests

Speeding in Edmonton spiked after opening of ‘Fast and Furious’ film, study shows. 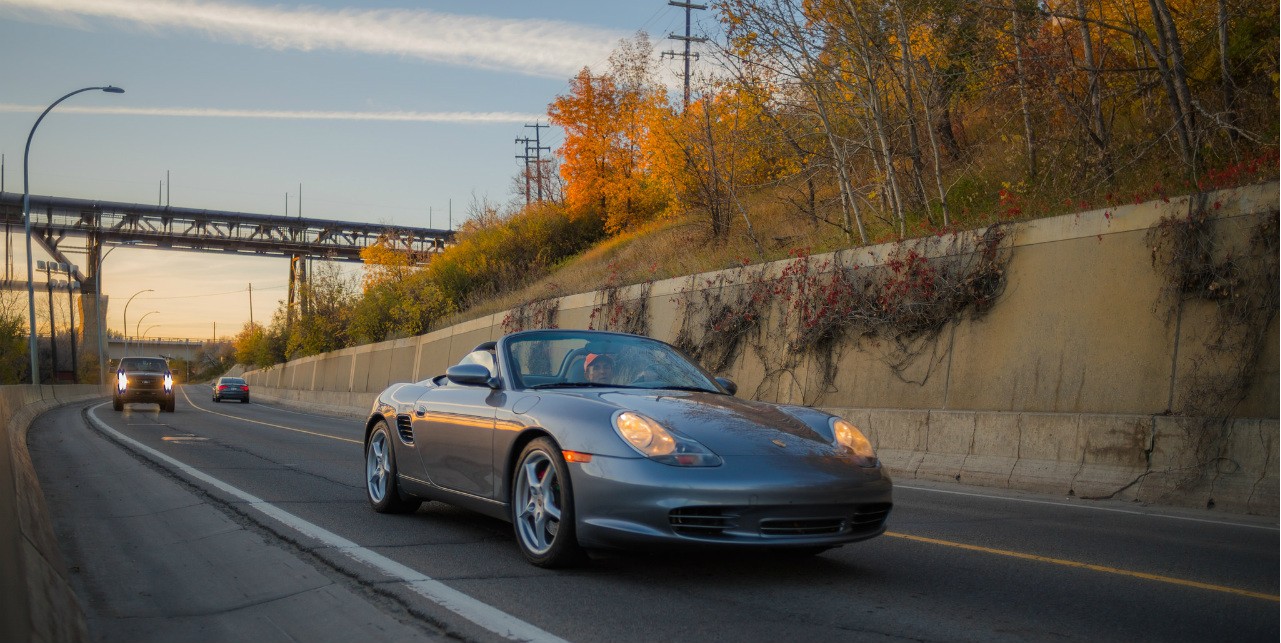 Watching car-chase movies might make some Edmonton drivers more aggressive, according to a U of A study that showed speeding infractions increased significantly after the opening of 'Fast and Furious 7' in 2015. (Photo: Kurt Bauschardt via Flickr, CC BY-SA 2.0)

Does your foot feel a tad heavy on the gas after seeing high-speed chase movies like Fast and Furious? You may not be alone.

Recent psychology research at the University of Alberta showed a significant spike in speeding infractions in Edmonton—as high as 25 per cent—after the April 2015 release of Fast and Furious 7, a film that celebrates illegal street racing.

Deanna Singhal, a faculty service officer in the Department of Psychology, looked at automated enforcement data pulled from cameras around the city by the Office of Traffic Safety as part of her doctoral research.

She examined the four-week periods before and after the film’s release, taking into account any other factors that could affect driving, such as weather, traffic volume and typical patterns associated with a specific day of the week.

Because the weekend in question fell on Easter, Singhal also compared the data from the previous two Easter weekends and found there was still a marked difference.

She then did a controlled followup study in the U of A’s driver simulation lab, comparing three groups of drivers—one that had been shown a compilation of chase scenes from Fast and Furious and other chase films, one that watched a compilation of non-driving action films, and one neutral group that saw a series of non-action video clips.

Overall, those exposed to the racing compilation did not speed on the simulator more than those who hadn’t, said Singhal. But those identified on questionnaires as more aggressive or sensation-seeking did.

“They also had higher mean acceleration when passing a vehicle, and they passed more vehicles,” she said. “Higher sensation seekers also had a history of seeing more of these types of movies, more speeding violations on their record and higher driving vengeance.”

"When we put all of this together, it suggests you could see the movie and it wouldn't necessarily influence you, but there may be a subset of fans who seek these movies out and are more susceptible to them."

Singhal said the results of her two studies support anecdotal reports of aggressive driving after the release of chase or racing movies in Toronto and California. Police there actually increased enforcement on opening weekends in anticipation of more aggressive driving.

"They know it's going to happen and they up their enforcement, particularly around theatres where the movies are playing."

Singhal said there were limits to her study, which enlisted only about 20 subjects in each group. Two-thirds were female, reflecting the demographic of the psychology students she recruited but “not necessarily representative of the full cohort of drivers on the road, or those who get caught speeding.”

Most existing research suggests those caught speeding are predominantly young males. But Singhal did find some other surprising gender differences.

“Women had a higher level of driver anger than males, but not higher driving vengeance. When someone cuts them off, women get more angry, but males choose a more aggressive response to that."

She stressed that exposure to chase films is only one factor influencing driver behaviour. Situational factors also come into play.

“You’re in the right car after seeing the movie with friends, it’s the right place, someone challenges you at a red light—maybe you're ready to go,” she said.

If this fits your profile, a little self-reflection and mindfulness can go a long way in tempering aggression, Singhal said.

“As a viewer of this content, there has to be an awareness that it can potentially influence your behaviour. It's arousing, but it's how you deal with that arousal."

Watching car-chase films can lead to aggressive driving, new U of A research suggests