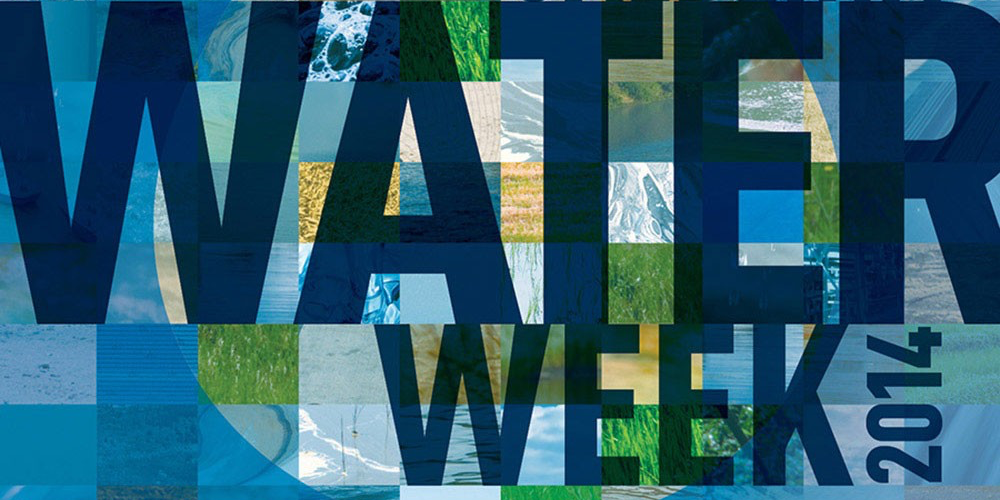 (Edmonton) By any measure, Nick Ashbolt of the School of Public Health was a catch for the University of Alberta and its Water Initiative.

An expert in “next generational” municipal water services—including drinking water, waste water and storm water—Ashbolt came to the U of A last October from the University of New South Wales in Sydney, Australia, where he was head of the School of Civil and Environmental Engineering. He has also worked for the U.S. Environmental Protection Agency as a senior research microbiologist in the National Exposure Research Laboratory.

It’s probably fair to say few understand the water challenges faced by cities and towns better than Ashbolt does, so to call him a provincial asset is an understatement. He specializes in the health risks of chemicals and pathogens in municipal water, but is also keenly interested in water conservation and reuse, crucial strategies for our times as climate change will almost certainly increase drought and put pressure on water supplies already stressed by the demands of industry.

As distinguished as he is, Ashbolt is only one of more than 100 researchers at the U of A who are working to solve global water challenges in an ever more co-ordinated and multidisciplinary fashion under the university’s Water Initiative. During Water Week, running from March 17 to 22, former director Greg Goss will outline some of the projects that make the U of A stand out in municipal water research, in a talk March 18 called “The Way We Green: Urban Water Challenges and Solutions for Sustainability.”

The challenges: from drought to flooding

The challenges are complicated and varied, he says, but researchers are focused on finding “innovative solutions, such as reuse of water in household and industrial sites, novel waste water and storm water management practices, detection of contaminants, and improved delivery and treatment practices for our water.”

In the Alberta landscape, Calgary faces a more urgent challenge than does Edmonton, because the city is more prone to drought, which will only become more common in the future, says Goss.

At the same time, Edmonton has to contend with flooding from time to time, which could also become more frequent as weather patterns change. And so researchers are working to improve the design, stability and management of storm water drains and pipes: “When we look at our precipitation patterns in 50 years, the infrastructure we’re installing now has to be expected to deal with that.”

Ensuring clean water for everyone

But it’s not just scientists and engineers who have a role in solving these problems, says Goss. The social sciences are also deeply involved, making sure any decisions we make now have a positive and cost-effective impact on our long-term quality of life, and that everyone—including Aboriginal communities—has access to safe, clean water.

One program called IC-IMPACTS—a partnership between the U of A and the universities of Toronto and British Columbia—is doing just that, working with native and rural communities in Alberta and India to ensure delivery of clean water. Researchers with IC-IMPACTS are developing advanced sensor systems and decision aids to improve the detection, prevention and management of infectious and water-borne illnesses. “The intent is to improve the lives of our neighbours in smaller communities,” says Goss.

Public education about water management is another important concern, says Goss. He points out, for example, that it makes little sense for Edmontonians to buy bottled drinking water when the city has one of the best water treatment facilities anywhere.

“We have to get people out there to recognize the quality of water we have from Epcor,” he says. “There are unfounded concerns about the current quality, and if you’re on limited resources and you’re spending money on bottled water and home water treatment, that impacts quality of life in the long run.”

So far, says Goss, the Water Initiative has made it easier for specialists in all of these fields to find each other and successfully apply for grants, as well as build bridges with municipalities responsible for meeting water management challenges head-on.