We are what we recycle

People are more likely to recycle things they relate to their identity, says UAlberta marketing researcher. 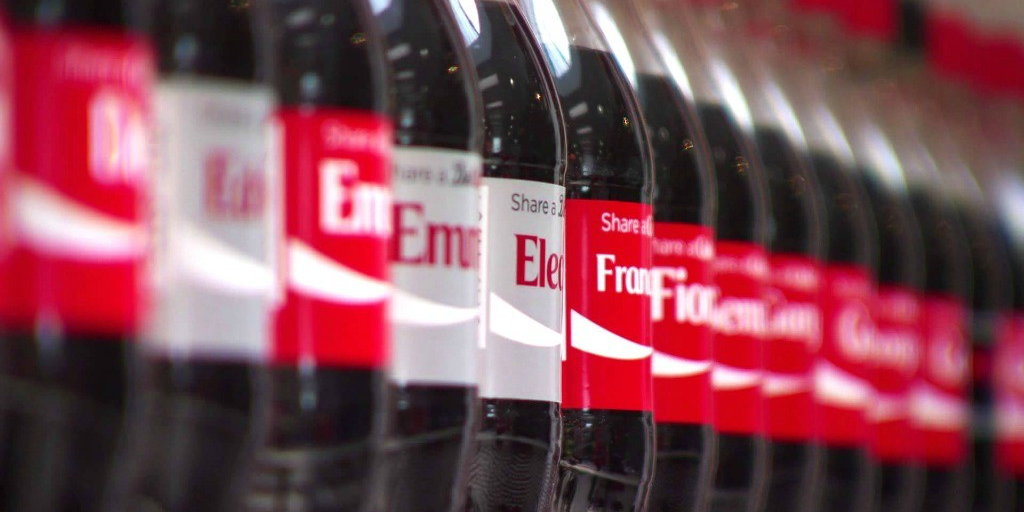 The personalized pop bottles of Coca-Cola's popular "Share a Coke" campaign are likely to boost recycling along with sales, according to a new study.

Think twice about tossing that pop can—you might be trashing yourself, too.

We are more prone to recycle our throwaway cups, cans and paper if we somehow link them to our sense of identity, according to a study by the University of Alberta and Boston University.

Whether it’s our name scratched on a disposable cup at the coffee shop or a piece of paper bearing the Canadian flag, if we have good thoughts about it, a sense of loyalty to it, we tend to treat it as an extension of ourselves, said Jennifer Argo, a marketing professor in the University of Alberta School of Business and co-author of the study.

But why would a piece of trash matter?

“It’s about protection of the self,” said Argo. “We don’t actually care about the coffee cup, we care about ourselves. The core of who we are has been shaken up a bit if we throw that cup out. By recycling, we are avoiding feeling bad—feeling like garbage, literally.“

Looking at ways to get consumers to recycle more, Argo and her fellow researchers in Boston ran several behavioural studies using popular brand names, a university logo, the person’s own name and the U.S. flag to test the toss between the garbage can and the recycling bin. The results were published in the Journal of Consumer Research.

In one of the studies, 36 per cent of people recycled a scrap of paper with their name written on it, compared with 23 per cent who threw it out. The same went for a plain paper cup: if it had the person’s name on it, 48 per cent recycled it. Of those who had a cup without a name, only 26 per cent recycled.

Negative feelings also played a part in what got saved and what got tossed. If the person had a cup with their name spelled incorrectly, only 24 per cent threw it into the recycling bin. And when people were told something that reflected poorly on their university, they were more likely to trash pieces of paper bearing the school’s logo.

“If that identity gets a negative halo around it, you are getting rid of it,” Argo said.

The findings serve as a heads-up for corporations looking to boost their customers’ recycling efforts, Argo said, pointing to a campaign by the Coca-Cola Company that customized its soft drink containers with people’s names. “We expect the recycling in that case would be higher.”

“Companies can play with that idea in terms of their packaging,” she said, including writing names on shopping bags during a purchase, correctly printing names on coffee cups and emblazoning packaging—not just the item it comes in—with “Made in USA” or “Made in Canada” to appeal to the customer’s identity with their native country.

We are what we recycle
Newsroom