What do people really mean when they say ‘indigenization’?

U of A researchers hope new study identifying three types of indigenization can close a gap in understanding. 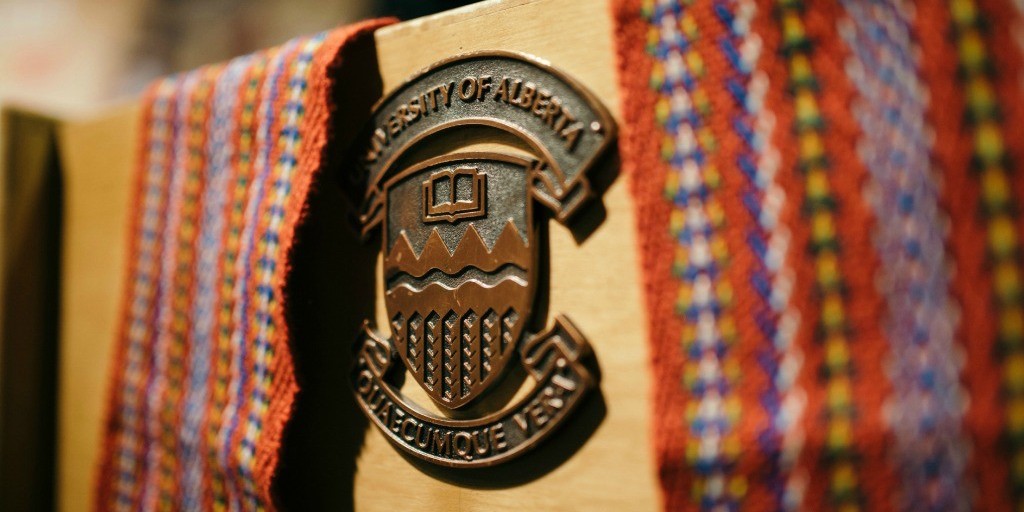 U of A researchers outlined three approaches to indigenization in post-secondary institutions in a study they hope will foster a common understanding of indigenization as "a process built on collaboration, consensus and meaningful partnership." (Photo: Richard Siemens)

There’s a disconnect between what university administrators and Indigenous faculty and staff mean when they say indigenization, according to a new study by University of Alberta researchers who offer new language to help deepen understanding of the concept.

To understand exactly what people mean when they say “indigenization,” researchers Adam Gaudry and Danielle Lorenz surveyed 25 Indigenous academics and their allies in universities across Canada about their experiences and impressions of indigenization efforts.

The results of their study show that approaches to indigenization within post-secondary institutions exist on a spectrum, which can be considered via three points.

On one end, Gaudry and Lorenz explain, is Indigenous inclusion, which is about equity and working to ensure there is a more representative number of Indigenous faculty, staff and students within the university community. In the middle is reconciliation indigenization, which is about power sharing within the academy. And on the other end is decolonial indigenization, which envisions a reorganization of the university to create structures in which Indigenous people are in clear control.

In response to the Truth and Reconciliation Commission of Canada’s Calls to Action, many universities are announcing plans to indigenize programs, courses and spaces, but what that looks like in practice can exist anywhere on the spectrum.

Gaudry and Lorenz hope the study clarifies language and provides new terminology to enhance and deepen conversations that are occurring in institutions across Canada.

“Hopefully, it will help ensure that everyone understands that indigenization isn’t just a ‘pro forma’ program, but rather a process built on collaboration, consensus and meaningful partnership,” Gaudry added.

Inclusion indigenization can have positive effects, Gaudry and Lorenz said, but doesn’t function as a collaborative effort. Instead, it involves adding Indigenous scholars into already existing university structures. Yet, survey respondents stated that universities can’t indigenize without substantial structural change.

“For any real structural change to happen, there needs to be an introductory movement. So it is encouraging that there’s some movement forward, but we don’t know what’s going to ultimately happen,” Lorenz explained.

“Indigenous and allied scholars saw [inclusion] policies as important first steps but felt that their administrators would say, ‘OK, now we’ve got a more representative number of faculty, staff and students: mission accomplished.’ There was a disconnect between where Indigenous faculty and staff wanted to go and where university administrators wanted to go. And I think there’s a need to close that gap in understanding,” he explained.

For Gaudry, Lorenz and the Indigenous academics they surveyed, institutions that pursue indigenization to the decolonial side of the spectrum will see benefits for everyone, not only Indigenous people.

“As Rauna Kuokkanen argues, there are a lot of knowledges that aren’t respected as ‘real’ knowledges within universities, that aren’t given the same respect as European knowledge systems. The university is supposed to be an institution that recognizes the diversity of human knowledge and how those knowledges can help us better understand the human experience and change the world for the better,” Gaudry said.

“So indigenization can be a step towards this broader recognition of knowledge exchange that actually lets the university fulfil its mission.”

Gaudry points to the Faculty of Native Studies as an example of decolonial indigenization already at work at the U of A. As a faculty, it has greater autonomy and control, as well as the resources to hire a lot of people and pursue its own initiatives.

“[The Faculty of Native Studies], First Nations University of Canada, and programs in New Zealand—those are the models (outside of Indigenous-specific institutions) that are using the faculty of Indigenous studies model. I think that’s a better approach for a lot of places, but I don’t know if that’s on the radar for a lot of faculty administrators.”

Gaudry hopes the study will lead to more constructive conversations among university administrators, faculty, staff and students as they work towards indigenizing their institutions.

What do people really mean when they say ‘indigenization’?