What if we all just bought Christmas gifts for ourselves?

The idea may seem Grinchy but it makes economic sense, say marketing experts. 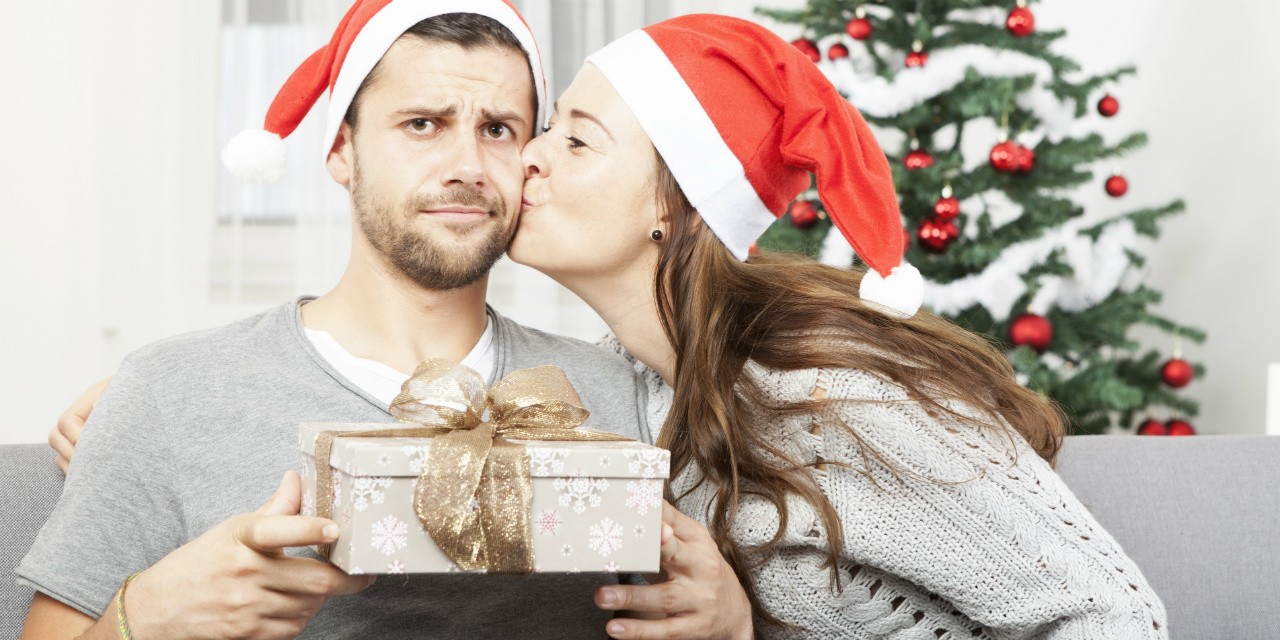 It may be better to give than to receive, but it can backfire—and the stakes get higher the better the giver and receiver know each other.

It goes without saying that Christmas is a huge boon to the economy, keeping some specialized industries alive. In the United States alone, 1.9 billion Christmas cards are bought and sent every year, and 20.8 million Christmas trees are cut down and decorated with all manner of lights and ornamentation.

It’s also estimated that close to one-quarter of personal spending happens during the holiday season.

"The reason they call it Black Friday (the day following American Thanksgiving) is that it's the time of year when retailers go into the black,” said John Pracejus, director of the University of Alberta’s School of Retailing. “So if you believe the name, without Christmas no one would make any money. That's probably a bit of an exaggeration, but it certainly points to the fact that the Christmas holiday season is very important to retailers."

It’s also important to the warehouses, transportation companies and advertisers than benefit from the commercialization of the yearly ritual.

But all of that is macroeconomics, the big-picture stuff. Microeconomics, or what happens at the household level, offers a very different picture—one that doesn’t paint Christmas in such profitable terms.

The cost of Christmas deadweight

In his book Scroogenomics, University of Minnesota economist Joel Waldfogel argues that, by the time the tree comes down and the credit card bills roll in, the season amounts to what’s called a “deadweight loss.” That’s because, when averaged out, what we pay for gifts isn’t worth as much to those who receive them, creating waste and inefficiency.

But isn’t it the thought that counts? Take that out of the equation—economics has no way to measure it anyway—and chances are the $40 earrings you bought for your sister aren’t worth more than about $30 to her, because she didn’t choose them herself. That’s a 25 per cent deadweight loss—pretty hefty when you tally all your gift purchases.

"From the microeconomic perspective, you're almost always better off buying things yourself than having others make choices for you,” said Pracejus. "It's in fact true that you—or you and a small group of individuals—may be better off from a pure economic standpoint to say, 'Let's just all just buy our own things this year.’”

But such humbug accounting highlights the limits of economic analysis, Pracejus admitted. “It assumes there's absolutely no value to the surprise and delight of receiving a gift, over and above the functional utility of that gift.

“If you're willing to assume there's no relationship or personal value, no joy in receiving gifts, then mathematically you can prove you'd be better off. But then you're assuming away the whole point of gift giving."

Marketing professor Sarah Moore agrees that Christmas exposes the shortcomings of economics in accounting for less quantifiable kinds of value, such as the social bond reinforced by a gift. But the social value of gift giving can work both ways, said Moore. It may indeed have benefits, “but the fact remains that we're not always that good at it.

“There's research to show that we think we're pretty good at predicting other people’s preferences, whether in a gifting context or buying groceries for a spouse,” she said, but often we get it wrong and it ends up having a negative effect.

One study Moore conducted of romantic couples making choices for each other shows how fraught any gesture of giving can be, even when the couples assume they know each other well.

Let’s say a couple who have been together for 10 years agree to meet at a restaurant for dinner, said Moore. One of them arrives early and decides to order drinks for both. The choice of beverage should be easy, right?

Anything but, as it turns out. The more interdependent the couple—the more time they’ve spent together and rely on each other—the more stressful that decision becomes. It’s “a strange finding,” admitted Moore.

“You feel some negative emotion because you're worried about the consequences,” she said. “If you make the wrong choice, it's not good for your partner and therefore not good for you or the relationship." You may not hear the end of it all evening: “How could you not know what I like?”

Although Moore’s study focused on the choices people in close relationships make for each other, the findings easily extend to gift giving, she noted. “There is a huge potential to screw things up.

"My own husband is anti-Christmas-list,” she said. “He has this theory that if I can't think of something on my own that he would really like, that says something negative about the relationship. But I think Christmas lists are great, because they tell you what the other person wants. There's much less chance of making a mistake.”

What if we all just bought Christmas gifts for ourselves?