On the eve of the NHL draft, a U of A student and longtime WHL scout says the intangible indicators of character often outweigh talent and skill. 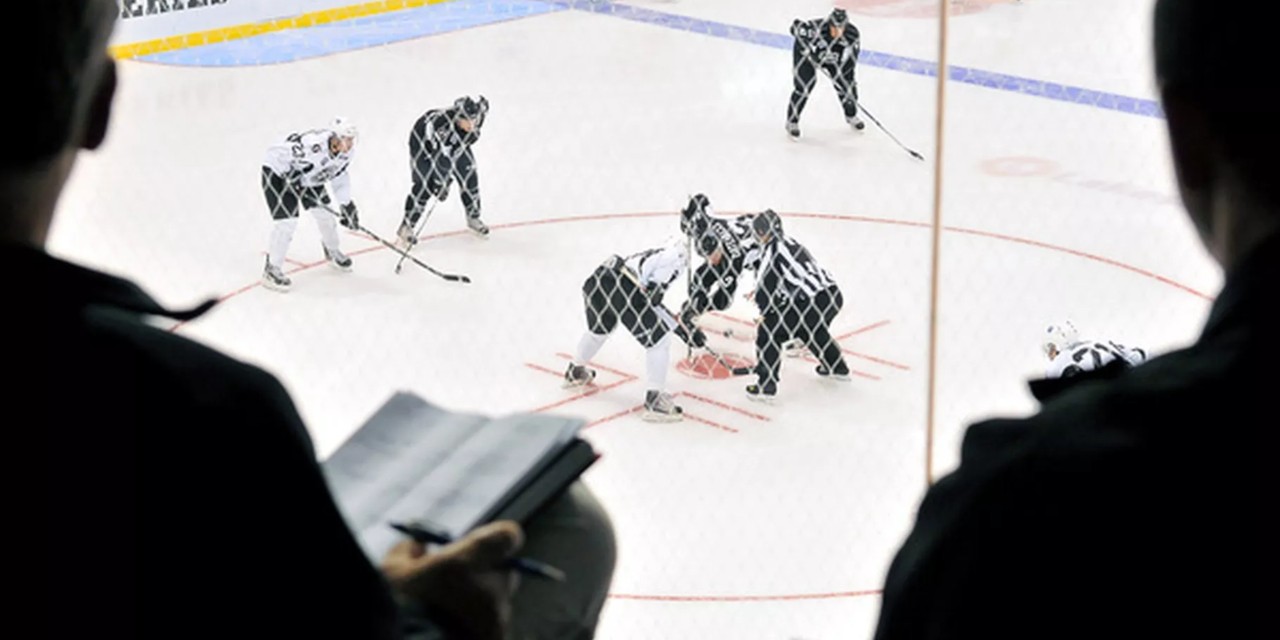 Leadership and willingness to put team goals ahead of personal ones can make a youth hockey player stand out in the eyes of scouts, while selfishness, negative body language and even bad behaviour by parents can be deal-breakers, according to a master's study by a longtime WHL scout. (Photo: Getty Images)

Negative parental behaviour, on-ice selfishness and poor body language of elite-level hockey players are not going unnoticed and often outweigh talent and skill, according to a new University of Alberta study that examined the characteristics scouts consider when evaluating draft-eligible players for the Western Hockey League.

“The scouting community is very observant—they see everything without giving it away,” said Ryan Guenter, a tenured WHL scout who carried out the study as a thesis for his master’s degree in sport psychology.

“Of course you need all the skill and talent, but if a player is not a good person, there is a point where teams have to skip on them—they can’t jeopardize what’s been built in terms of culture or organizational cohesiveness.”

Guenter interviewed 16 mostly Edmonton-based scouts representing 10 WHL teams to identify the characteristics evaluators look for in a youth hockey player and how much weight these "intangibles" carry in deciding whether to draft a player.

What he found was the intangible characteristics can, in some cases, carry more weight than playing ability in determining “fit” within the organizational culture of a WHL hockey team, and can influence where scouts would place players on their respective draft lists.

According to one scout, it doesn’t take much more than one or two player mistakes to put a team’s culture at risk.

“I think a guy with poor intangibles, you just don’t draft at all—they don’t even go in your draft list,” the scout said.

Guenter distinguished between what he called “enhancing intangibles,” which are characteristics that increase a player's chances of making a favourable impression on scouts—and include competitiveness, passion, character, and whether they’re a team player and have leadership abilities—and “diminishing intangibles,” which do damage and are commonly referred to as red flags.

According to Guenter, one such diminishing intangible—bad body language—gives clues into a player’s psychological attributes. They range from slumped shoulders during difficult moments to excessive emotional outbursts at a penalty call, a missed shot or even an errant pass from a teammate.

“Scouts get that it is an emotional game and sometimes the player is doing these things because they care so much, but that behaviour is also often indicative of a lack of emotional maturity,” he said.

Guenter added negative behaviour by parents, whether it be in the stands or meddling in coaching decisions, is one that gets a lot of negative attention in sport. What doesn’t get enough attention, however, is how the offending parents are hurting their children’s chances of advancing in hockey.

Guenter said organizations will outright avoid draft prospects whose parents are deemed problematic or having no emotional control, with one scout bluntly stating, “I’m not drafting a kid with a crazy parent … I’ve dealt with that too much. I’m not gonna do it. If there’s a parent up in the stands [who is] just going crazy, he’s negatively affecting his kid’s brand.”

The final red flag relates to players who demonstrate selfish behaviour on the ice. While some of these symptoms relate to body language, players who shout their jersey number to the referee after a goal has been scored in an effort to accumulate more points, known as “chisellers,” are uniformly detested by scouts.

“Goals, assists, speed, skill, that is a big part of it, but there is more to the story of a player that scouts are trying to uncover,” said Guenter. “More and more, looking for red flags has become an integral part of the interview and investigative process of scouting.”

When questioned about enhancing intangibles, 15 scouts used the word “compete” when describing what they are looking for in a player, 14 used “character” and few questionnaires were complete without the word “passion.”

However, Guenter said the most uniformly important player characteristic, all things being equal, was the importance of leadership and being a team player, defined as the ability to positively influence teammates and put the team’s needs ahead of personal goals.

He noted that one scout felt that selfishness may be a relatively fixed characteristic that is difficult to change: “I can work with kids on their stickhandling, but if a kid doesn’t know how to be a teammate, I’m not sure you can teach it.”

To arrive at these conclusions about “the person behind the player,” Guenter explained scouts use an investigative process that involves direct observation—including practice habits, interviews with players and coaches, and other informal talks with people around the team, as well as assessments of players’ social media activities.

“In junior hockey, there is fierce competition for players not only between competing teams, but also between playing junior or going the college route,” said Guenter.

“If you draft a player in the first round and he chooses not to put in the work, or decides he does not want to play major junior, that’s bad for the team and bad for the scout and staff.”

The study, “Talent Identification in Youth Ice Hockey,” co-authored by U of A sport psychologists John Dunn and Nick Holt, will be published in an upcoming issue of The Sport Psychologist.