With edibles likely to show up in Christmas baking and stockings this year, medical experts offer advice on making them and eating them safely. 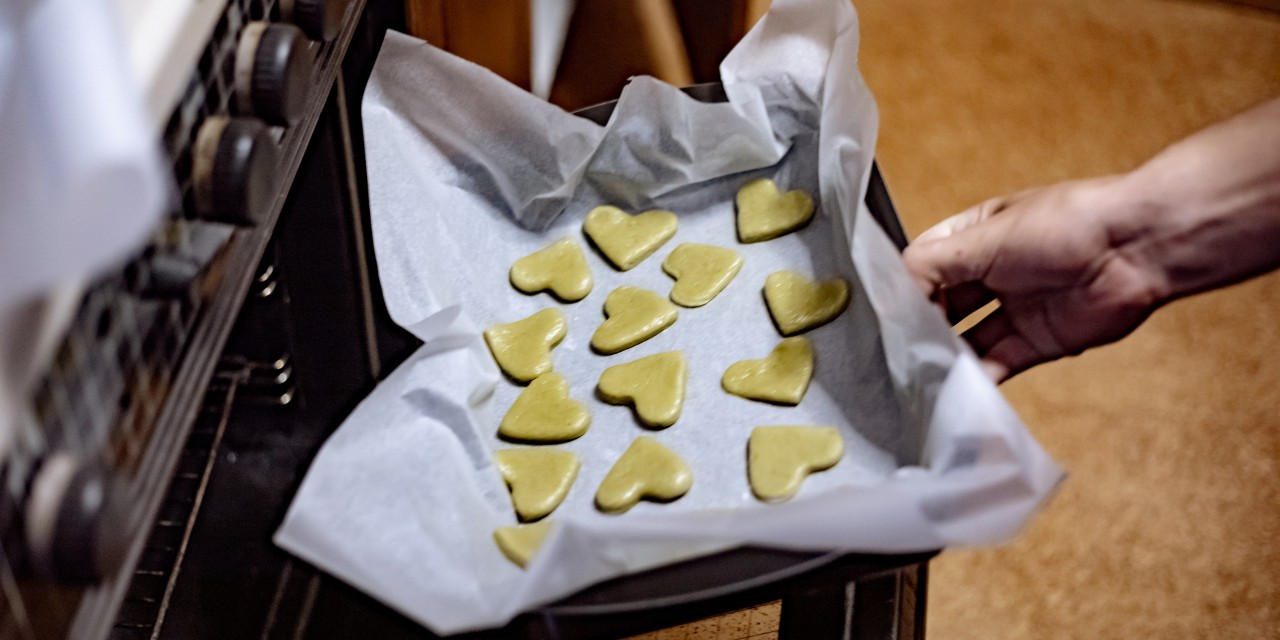 Now that edibles are legal in Canada, people may see them as a safer way to try cannabis, say U of A experts. (Photo: Getty Images)

In the era of cannabis legalization, the psychoactive ingredient THC could find its way into all manner of Christmas baking and stocking stuffers this holiday season, and that has medical experts advising caution.

“I think a proportion of Canadians understand that smoking cannabis is not a healthy way of ingesting it,” said Kathy Belton, associate director of the Injury Prevention Centre in the University of Alberta’s School of Public Health.

“With edibles, people may see this as a safer, more appropriate way to try the product.”

While that may be true in the long term, she said, in the short term ingesting too much at once can result in a host of unpleasant symptoms, ranging from racing heart rate to anxiety, panic and hyperventilation.

Serious injury is unlikely—in most cases overindulgent consumers are advised to simply stay calm and ride out the misery until it passes. But that doesn’t mean it won’t be a seriously unpleasant experience while it lasts.

Cannabis edibles were expected to arrive on the market just before Christmas in some parts of Canada, a minimum 60 days after their legalization. However, with a delay in product approvals, it’s more likely they’ll be available sometime early in the new year.

That won’t stop enthusiasts from making their own at home in the meantime.

If the Christmas season seems like an appropriate time to experiment with this second phase of cannabis legalization, Health Canada advises users to “start low and go slow.” Begin with a dose as small as two or three milligrams of THC and wait at least two hours to gauge how you feel before taking more.

Compared with smoking or vaping, the main difference with edibles is the length of time for effects to set in. It can sometimes take a few hours to feel the effect, and that can be deceptive for the novice consumer, said pharmacologist Martin Davies, who teaches a course at the U of A on substance abuse.

“Sometimes nothing's happening for an hour, so people think, ‘Maybe I need to take more,’ and then when it all kicks in, you get the classic overdose symptoms of anxiety and panic.”

And because it moves slowly through the body, that anxiety can last up to 12 hours depending on dosage, he said.

According to federal regulations, cannabis edibles in retail stores must be clearly labelled with accurate dosage. For now, no single package may contain more than 10 milligrams of THC.

For those making their own, it is important to carefully track the amount of THC in every cookie, brownie or gummy bear so you know exactly how much you’re taking or serving to others.

“I think people have gotten into trouble at times where they haven't been aware as to exactly how much CBD or THC was actually in what they were taking,” said Andrew Dixon, a U of A emergency pediatrician and professor.

For edibles on the market, only strict regulation will ensure consistent dosing, and so far those regulations are by no means clear, Dixon said.

“Are they going to be held to a pharmaceutical standard or a food product standard? Because if you look at natural health products, they're held to a food standard, which is nowhere near as stringent as the requirements for producing a medication.”

One reason edibles can feel more potent than smoking or vaping is that after consumption, the liver metabolizes the THC into a compound called 11-hydroxy-THC, which packs a stronger punch than THC delivered through the lungs, said Davies.

“Some studies suggest the metabolite may be more potent than THC itself. That may be why it's a slightly different experience than when you smoke it.”

It also makes a difference whether an edible is made from THC extract or with butter made from dried flower. Butter will contain the entire profile of a given strain, including other cannabinoids such as CBD—widely believed to have therapeutic benefits—and terpenes, which, among other things, are responsible for the flower’s odour.

“The interest in terpenes is really picking up because they probably modify the effects of THC,” said Davies.

There is growing evidence to suggest the brightest medicinal prospects for cannabis lie in more complex combinations of its compounds, rather than simply isolating THC or CBD, according to Jason Dyck, a pediatrics professor with expertise in the medical properties of plants.

"We're most interested in a broad-spectrum plant extract, because the general feeling, so far backed by science, is that CBD and THC are not the only bioactive agents with benefits, whether they work alone or synergistically with other components," said Dyck.

Different combinations of those agents "could change things drastically,” he said.

The danger for children

For Dixon, however, the biggest risk with edibles is unintentional consumption by children. The federal government is aiming to discourage that by outlawing colourful retail packaging, but vigilance at home is also essential.

“Many of these edible products are things children would like,” he said. “They can take the form of cookies or gummy bears, and when children eat them, they can receive a very toxic dose” because of their smaller size.

Leaving a tray of freshly baked cookies on the kitchen counter, or putting infused gifts under the tree, could be seen as an invitation.

Symptoms in children, in addition to the typical signs of agitation and panic, can include profound lethargy, decreased breathing and seizures, said Dixon.

And though rare, there have been cases of neurologic depression—almost coma-like symptoms—suppressing the involuntary drive to breathe, he said. Treatment includes respiratory tubes or intravenous fluids until the drug passes through the system.

Dixon pointed to a review of data from the U.S. following legalization of cannabis in certain jurisdictions there, showing a 34 per cent increase in unintentional ingestion by children under the age of nine.

“Thirty-five per cent of these cases required hospitalizations for overdose symptoms.”

Symptoms may not be as severe in adults, said Davies, but an overdose can still be dangerous.

“The cardiovascular system is one of the systems that does get affected,” he said. “For young, healthy people, that's probably not a huge issue. But for those who may have cardiovascular difficulties or history, you need to be cautious.”

While there are risks with edibles, Patti Stark, also with the U of A’s Injury Prevention Centre, doesn’t predict a huge increase in emergency admissions from overconsumption.

“I don't really think it's going to be a catastrophe,” said Stark. “Hopefully if people are off at Christmas and trying edibles in their homes, they’ll stay put” where they are safer.

“But if you're making a food product and putting in cannabis, it should be locked up tight and out of sight.”