What you need to know about bioidentical hormone therapy 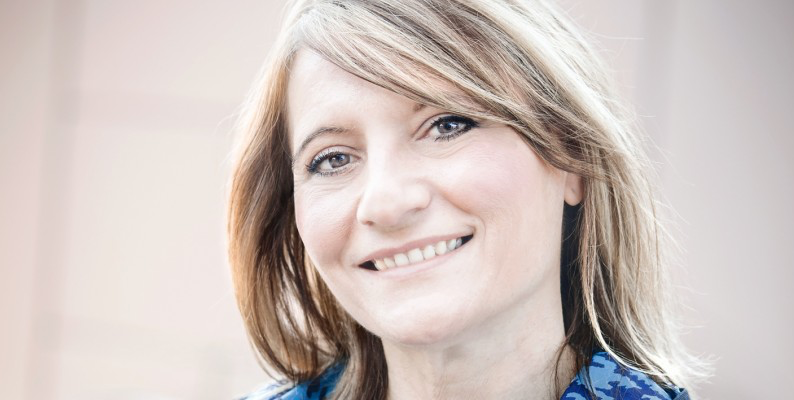 Recent UAlberta research shows that women who take or who are thinking of taking bioidentical hormone therapy—hormones that mimic human hormones—may encounter health information online that is misleading and not consistent with recommendations from professional organizations.

“This may leave women who are considering taking BHT or currently taking it to help with symptoms of menopause even more confused about the risks,” said Nese Yuksel, a professor in the Faculty of Pharmacy and Pharmaceutical Sciences, who led the study.

She said many health organizations, such as the North American Menopause Society recommend against using compounded BHT unless it’s in situations where there is an allergy to commercial hormone therapy or a need for a tailor-made formulation or doses.

“Women may not always know where to go for helpful and accurate information,” she added.

We asked Yuksel to address some of the big unknowns arising out of using BHT.

What is BHT anyway?

“The term ‘bioidentical hormones’ rose as a marketing term and there is no real scientific definition for BHT. It refers to the use of any hormone that is ‘identical in molecular structure to human hormones.’ The hormones are often extracted from plant sources and synthesized into molecules that are the same structure as hormones produced in the body.

“Bioidentical hormones include estrogen such as estradiol, estrone, estriol and progesterone.”

Where do I find BHT?

What are compounded BHT?

“Compounded BHT are hormone-therapy formulations prepared by a pharmacy specializing in compounding. Any of the bioidentical hormones can be compounded to provide a variety of doses and administration routes such as oral, transdermal creams and vaginal products.

“Bioidentical hormones used in compounded BHT include estrogen such as estradiol, estrone, estriol, and progesterone. In some settings testosterone and DHEA may also be added to the regimen.

“There is a very important role for compounding as it can provide delivery formulations or doses that may not be commercially available. However, the issue is the way compounded BHT is sometimes promoted online as being better tolerated or safer than commercial hormone therapy. Unfortunately, it is difficult to support these claims without further evidence.”

“There are no bioidentical hormones that can be considered completely natural.

“One common misnomer is that BHT is ‘natural’ as this is often the way it is promoted. Even though many of the initial compounds are often extracted from plant-based sources such as soy and Mexican yam, they are then chemically converted or synthesized to the same molecular structure as human hormones.

“Furthermore, the use of the word ‘natural’ often gives the connotation that a product is in some way better for the human body, however being natural does not always mean it is safe.”

“There is preliminary evidence that shows some benefits may exist with certain bioidentical hormones found in conventional HT products. For example, micronized progesterone may have better sleep, mood and possibly breast cancer outcomes as compared to synthetic progestins.

“Additionally, transdermal formulations (transferred through the skin) containing estradiol, bypass the first pass effect in the liver and may have less blood clot risk at low to standard doses compared to oral estrogens.

“But the lack of evidence from direct head-to-head studies makes the answer to this important question difficult. At this time, the risks and benefits should apply equally among the hormone therapies.”

Is BHT safer when it comes to breast cancer?

“Breast cancer is one of the greatest safety concerns expressed by women with the use of hormone therapy. This fear can drive women to use BHT if they feel it is safer in regards to breast cancer risk. Claims of less breast cancer risk with compounded BHT are especially misleading.

“Estriol is often used in compounded BHT formulations as it is promoted as being safer for breast cancer, however there are no published peer reviewed data to support these claims. At this time we just don’t know.”

Will BHT help me look and feel younger?

“Compounded BHT is sometimes promoted as an antiageing agent with the belief that it will restore hormone balance to a younger woman and prevent long term health risks.

“However, there is no evidence that it will prevent the normal ageing process.”

What you need to know about bioidentical hormone therapy
Newsroom