What you need to know about medical assistance in dying (MAID)

Study shows a lack of information may be stopping patients from asking for the service. 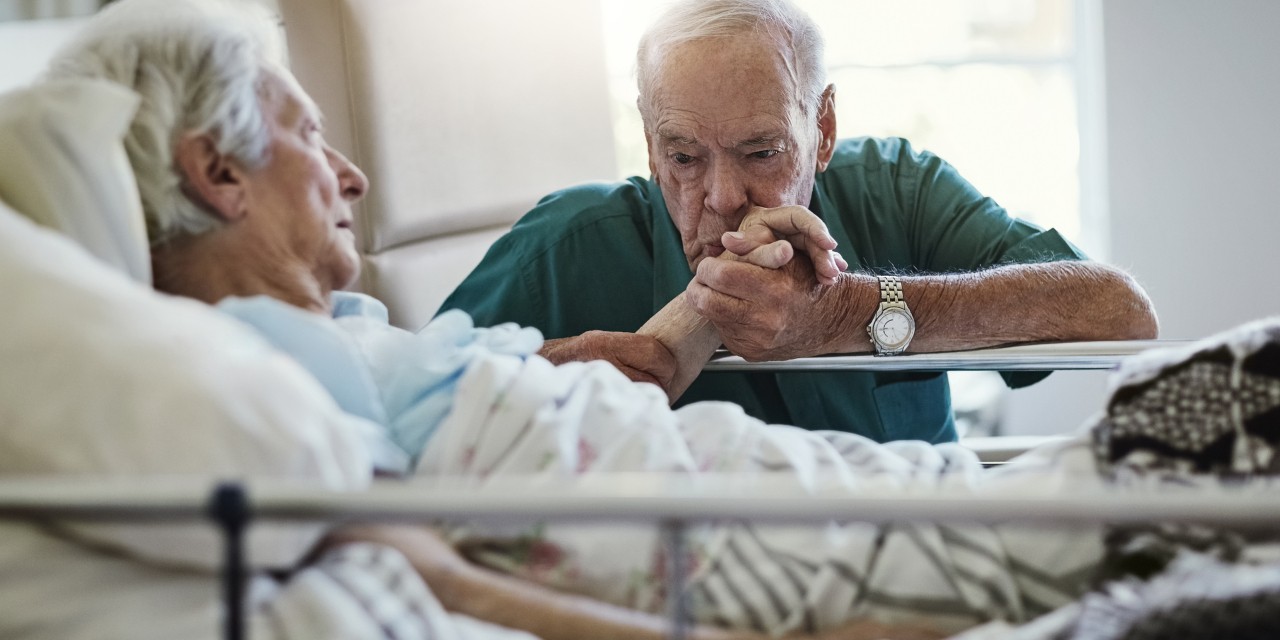 Medical assistance in dying has been a legal option in Canada since 2016, but research shows most people don’t know much about the law or how it could apply to them. (Photo: Getty Images)

Canadians gained the right to ask for medical assistance in dying (MAID) in June 2016, but compared with other countries where euthanasia is legal, relatively few have taken advantage of it, according to new research out of the University of Alberta.

The researchers suggest that may be because, despite heavy media coverage, most people don’t know much about the law or how it could apply to them.

Nearly 300 Albertans were asked about their basic MAID knowledge in early 2018, two years after the law came into effect. Even doctors and nurses demonstrated a lack of understanding about who is eligible for MAID, where it can be carried out and by whom.

“It was absolutely shocking,” said lead author Donna Wilson, a U of A nursing professor who also chairs the Alberta Hospice Palliative Care Association. “What you know about something really can influence how open you are to it.”

Who can receive MAID?

The rules are the same for all Canadians. To be eligible for medical assistance in dying, you must:

The Government of Canada’s MAID website emphasizes you do not need to have a fatal or terminal condition to be eligible for medical assistance in dying.

“You know this is someone who clearly is suffering and there’s nothing more that can be done,” said Wilson. “It’s a very expected death, and the term ‘mercy killing’ has been used in the past to describe the situation.”

When can MAID be carried out?

Death does not have to be imminent, so long as the patient meets the criteria listed above. In Alberta, patients must complete a Record of Request for Medical Assistance in Dying form, which is also signed by two independent witnesses who are not directly involved in the patient’s care. Then there is a 10-day period of reflection before MAID can be carried out.

In the research survey, most people thought MAID could only be performed within the last six months of life.

“If a nurse or doctor thinks it’s only available at the very end, then a patient who is suffering, or even starting early Alzheimer’s but is still competent, may be told they have to wait until it’s too late,” she said. “They’re getting the wrong information.”

How many people in Alberta have received MAID?

In countries where euthanasia has been legal for more than a decade, it generally accounts for no more than four per cent of deaths.

MAID is not common among frail, elderly people. In other countries, the typical MAID recipient is male, financially independent and seeking control over their situation, according to study co-author Jean Triscott, a family physician and director of the U of A’s Division of Care of the Elderly.

“They don’t want to be a burden on their families and want to make an independent decision,” Triscott said.

Who can stop MAID from being done once it’s been approved?

Only the patient themselves can stop MAID, not their families or caregivers. Patients can change their minds at any point in the process.

Only about half of those who are approved for MAID go through with it. Some may die first, but others simply want to be sure they have the option without carrying it out.

“They find once they’ve made the decision, it isn’t so bad,” said Wilson. “The palliative care team comes in, they’re feeling better and settled at home with the dog and family by their side.”

Where can MAID be done?

MAID can be done in a hospital, a clinic or the patient’s home, unless the patient lives in a facility where it is not allowed (for example, in Alberta’s Catholic-run hospitals).

Wilson said in Canada, as in other countries, most people who choose MAID prefer to die in their own home.

“They have a proper leaving ceremony and they say goodbye, and then the drugs are injected and life ends,” she said.

Who carries it out?

Either a doctor or a nurse practitioner can carry out MAID. Drugs are administered either by mouth or through an intravenous line.

While health-care professionals are not required to participate in MAID, they must provide patients who ask with contact information for Alberta Health Services’ Medical Assistance in Dying Care Coordination Service.

Where can I get reliable information about MAID?

The place to start is to ask your doctor or nurse practitioner.

Further information is also available from Alberta Health Services and the Government of Canada.

What you need to know about medical assistance in dying (MAID)