What you need to know about pharmacare

U of A health economist outlines pros and cons of proposed federal drug plan. 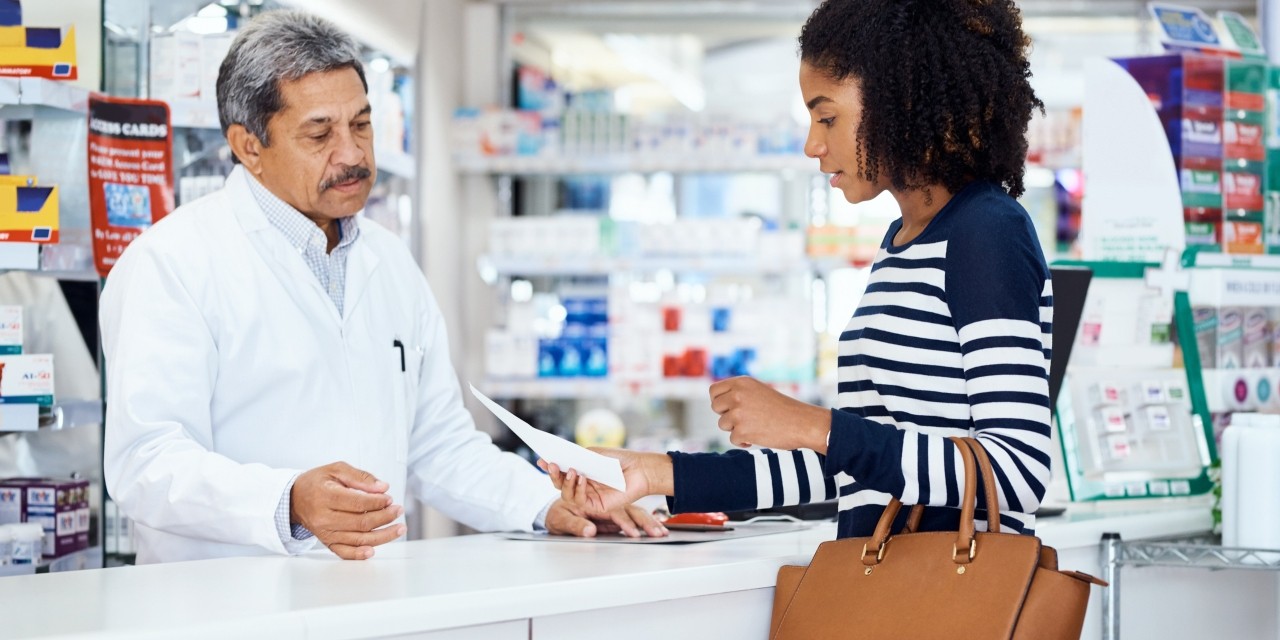 Canada's proposed pharmacare plan could significantly reduce drug prices and simplify insurance coverage for prescriptions, but the up-front cost of implementing the national plan will be a challenge, according to U of A health economist Christopher McCabe. (Photo: Getty Images)

Canadians are finally ready to tackle the “unfinished business” of medicare, according to University of Alberta health economist Christopher McCabe.

“The fact that we don’t have equal access across the country to drug-based health care is not consistent with the principles that led to establishing medicare,” said McCabe, who also heads Alberta’s Institute of Health Economics.

He predicts the debate around a proposed pharmacare plan will be pivotal to this fall’s federal election. Here’s what you need to know to understand the issue.

Canadians have had universal access to hospitals and doctor care since the early 1960s, but the final piece of the medicare puzzle that was recommended at the time—a national drug plan—was never implemented.

When Canadians fill their prescriptions, they face a patchwork of private, public and out-of-pocket drug coverage that is different in every province.

“It creates some really strange circumstances,” said McCabe. “For example, older chemotherapies are infusions given in hospital, so they are paid for as a hospital service, while new oral chemotherapies are not automatically covered, so you may have to pay out-of-pocket if you haven’t got your own private insurance.”

McCabe pointed out that Canada is unique in its lack of universal drug coverage among developed countries with national health-care systems. Our reliance on private health insurance, usually provided as a benefit by employers, is actually higher than in the United States.

He said about 15 per cent of Canadians have no drug coverage at all.

McCabe said Canadians pay some of the highest drug prices in the world, just behind the U.S., in part because while provinces do currently co-operate to bulk purchase the drugs they cover, insurance companies don’t because they are in competition with each other..

“Insurance companies tend to be price takers because they can pass any increase in their total costs on to the insured population through higher premiums,” said McCabe.

How would pharmacare work?

A Prescription for Canada: Achieving Pharmacare for All was released in June by the federal Advisory Council on the Implementation of National Pharmacare. It recommends creating one national agency to approve drugs, negotiate prices, and purchase and pay for all the prescriptions required by Canada’s 37 million people.

“The idea is to have one agency that makes the decision and can deliver on that decision—this is the price and everybody gets it,” McCabe said.

The program would start in 2022 and take five years to slowly replace private insurance plans and out-of-pocket payments with federal coverage. Patients would pay just $2 to $5 per prescription, with doctors selecting drugs from a national formulary or approved list.

McCabe is confident bulk buying can drive down the bill for prescription drugs for Canadians, which amounted to $34 billion in 2018. The federal report predicts an overall savings of $5 billion per year by 2027.

He thinks the biggest obstacle will be figuring out how to cover the $3.5-billion up-front cost of switching to pharmacare.

“How do we get the money that is currently being spent in insurance premiums by employers into the federal pool that’s going to pay for these drugs?” McCabe asked. “That’s a really big challenge.”

Most employers currently get a tax break for their premiums, so part of the shortfall could be made up when that disappears. Provinces could transfer some of the money they save on premiums as well. The rest will likely have to be made up through taxation.

McCabe pointed out that the savings on insurance premiums to individuals and employers, including governments, could boost Canada’s economy.

“Without the burden of health-care premiums, Canada’s manufacturing sector could actually become more competitive compared to the U.S. by reducing the costs to produce goods and services,” he said.

And while pharmaceutical companies would not be happy with lower prices, McCabe said they would appreciate a streamlined single agency that should get new drugs to market within months, rather than the years it often takes under the current system.

Some patients with rare diseases have expressed concern that the new focus on cost-effectiveness under pharmacare could mean fewer orphan drugs—those used to treat rare diseases—would be available, but McCabe said the same principle should apply as for other drugs.

“From a patient perspective and from a societal perspective, national pharmacare should be a good thing for these drugs because we will be able to negotiate lower prices and it won’t only be those people who have good comprehensive health insurance who will get access,” he said. “Everybody should get access.”

Why not just fill the gaps?

McCabe likens the pharmacare proposal to the financial “big bang” of the 1980s, bringing huge change all at once. He said an alternative proposal that is intuitively appealing from a cost perspective would focus on simply filling the gaps for those who are struggling to pay for drugs under the current system.

If the federal government promises to provide coverage for anyone who doesn’t have it, over time it could create an incentive for provinces and employers to cover fewer and fewer people, McCabe said. Before you know it, the “gap” would include everyone. And in the meantime, the benefit of bulk buying would be lost.

“I was very relieved when the federal report came out and said, ‘No, if we’re doing this, it’s gotta be the big bang,’ because the other way would be a disaster and it would cost us more,” McCabe said.

Canada’s Constitution gives the provinces almost complete control over health care except for regulation, and provinces have been loathe to give up their power, which is one of the reasons it’s taken so long for a pharmacare plan to gain traction, according to McCabe.

He expects the current plan to get provincial support, or at least not active resistance, because the appeal of universal coverage and the potential cost savings are so great. Provinces wrestle to control the 40 per cent of their budgets typically devoted to health care.

McCabe said Canadians will need a full and frank discussion about the potential costs and benefits of pharmacare during the coming election campaign. While it’s a big financial decision, he said it’s also an emotional one.

“There’s a sense that we shouldn’t have to ask that question in one of the richest countries in the world.”

What you need to know about pharmacare