What’s the value of hosting the Olympic Games?

More and more, it’s about the intangibles—something Calgary needs to think about as it mulls over whether or not to bid for the 2026 Winter Olympics. 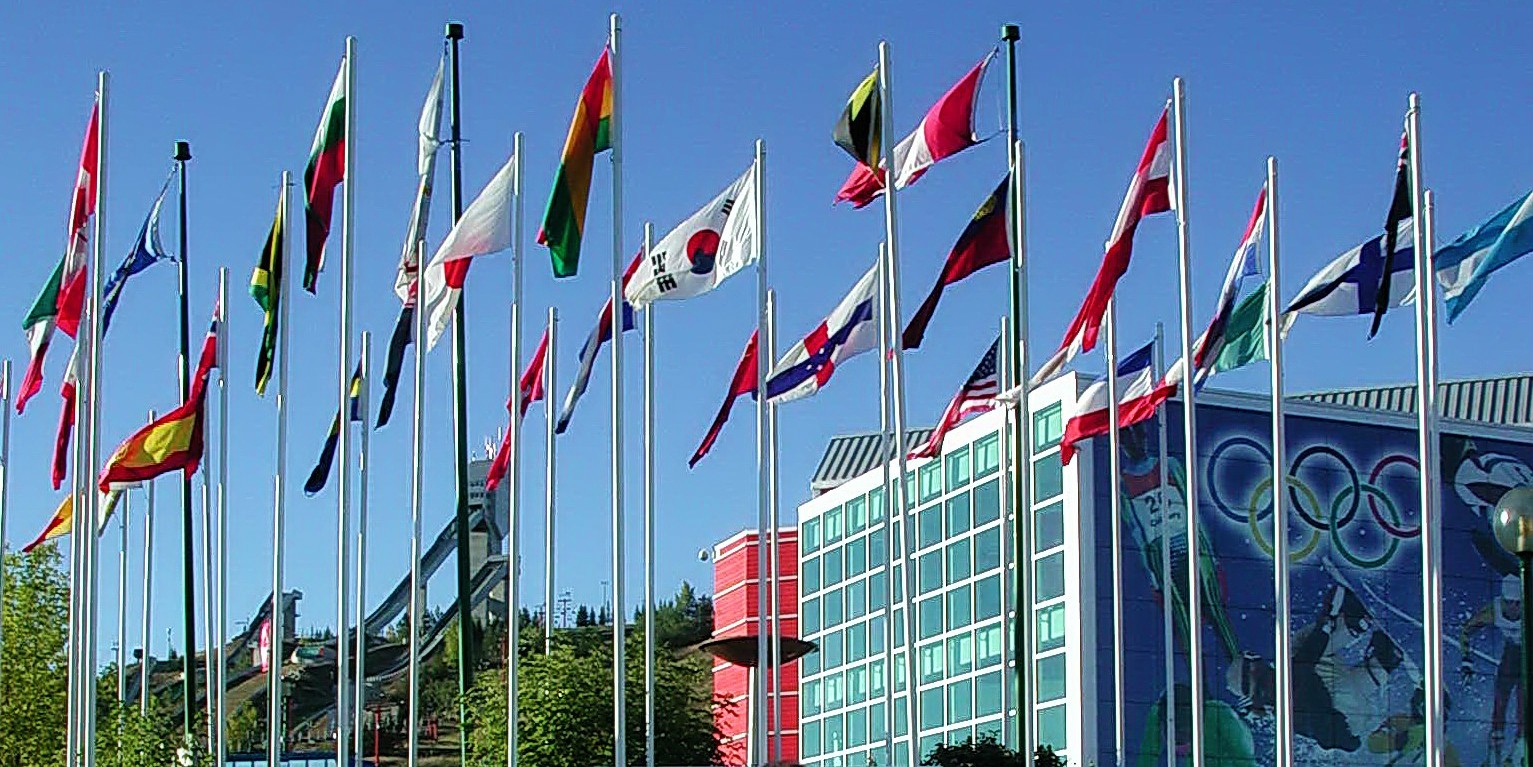 Calgary's Canada Olympic Park played host to the world for the 1988 Winter Olympics. The existing facilities could give the city an edge if it decides to bid for the 2026 Winter Games, but organizers need to consider whether the intangible benefits outweigh the steep costs. (Photo: Lienyuan Lee via Wikimedia Commons, CC BY 3.0)

When the Olympic cauldron was extinguished yesterday, South Korea pulled off what was, by most scorecards, a successful Olympics for about $13 billion.

And while no two economists are sure to agree on what constitutes a direct Olympic expense, or a revenue for that matter, what they will certainly agree on is South Korea’s Olympic losses will be measured in the billions.

“The research shows the benefits of hosting the Olympics have been vastly overstated, and if the Olympics are going to continue, it's the intangible benefits related to nation-building and cultural identities that will have to justify moving forward with the Games,” said Stacy Lorenz, sports historian at the U of A’s Augustana campus.

In fact, rather than showing a nation in its very best light, modern Olympic games seem to open a Pandora’s box of ballooning budgets, ill-fitting legacy projects and worsening social conditions of host cities, all while organizers cling to the hope that a series of pride-related intangibles will win the day.

An arm’s-length look at the costs shows some of the bigger-ticket items purchased by South Korea Olympic organizers include a US$3.7-billion express train linking Seoul to PyeongChang, a US$2-billion invoice for South Korean taxpayers for simply running the games, and a dozen new or refurbished venues.

It is the billions spent on venues, championed before the Games as legacy investments, that often become symbols of Olympic decadence and waste afterward. South Korea built a US$109-million stadium for the Games, which will have been used just four times, only to tear it down to avoid the millions in ongoing utility and maintenance costs. That would be considered good planning by critics of the 2016 Games held in Rio de Janeiro, which is watching many of its venues disintegrate.

“Take Brazil in 2016: the economy was in trouble and they still were investing hundreds of millions of dollars in infrastructure that they weren’t going to use afterwards,” said Dan Mason, a researcher in the Faculty of Kinesiology, Sport, and Recreation. “There just isn’t a market for sports to be played in those facilities.”

Besides billions in wasted sporting infrastructure and operation expenses, Brazilians were also saddled with US$3-billion for the cost of a subway extension and US$4.2 billion for the revitalization of a historic port area.

“If massive projects like train lines or highways are actually needed, then why not just build them without taking on all the other costs associated with the Games, like security?” said Lorenz. “You have to ask what projects or programs are not being funded as a result of skewed Olympic priorities.”

In a landmark 2008 study into the value of subsidizing large sports venues and events, former U of A economist Brad Humphries concluded that “the large and growing peer-reviewed economics literature on the economic impacts .... has consistently found no substantial evidence of increased jobs, incomes or tax revenues for a community associated with any of these things.”

“Usually, the argument is that if governments repeatedly lose money to carry particular types of projects, there must be something we cannot tangibly estimate,” said Li Zhou, a U of A economics professor and former grad student of Humphreys’. “Of course, it could just be the perceived potential intangibles.”

Goodwill, national pride, international recognition—all intangibles, all unmeasurable, are all traded at a premium for billions of dollars. With that in mind, Lorenz said he is cautious about overstating the extent to which events like the Olympics can express "Canadian-ness” or bring about national unity.

“High-performance sport cannot eliminate the divisions that are part of Canadian society. However, it's also apparent to me that sport provides some of the clearest moments of Canadian pride and most powerful expressions of Canadian identity that I can think of. And the Olympics can do that especially well,” he said.

Lorenz said although it's not yet possible to measure the intangibles of sport, it’s still real and recognizable.

“We saw this with Tessa Virtue and Scott Moir, in particular, and we've seen some of our most powerful Canadian sporting moments in history at the Olympics—men's and women's hockey golds, Alexandre Bilodeau, Penny Oleksiak, Cindy Klassen, Donovan Bailey—even Ben Johnson.

“These Olympic events are all part of some kind of Canadian collective memory, however limited and flawed that might be.”

To host or not to host

Faced with dwindling interest in hosting the Olympics and a need to curb the runaway costs that saw Brazil spend upwards of US$20 billion leading up to the 2016 Games and Russia drop more than US$50 billion to host the 2014 Winter Olympics, the IOC wrote Agenda 2020, an Olympic candidature process document that highlighted the need for sustainability and legacy, and called for a 30 per cent reduction in the scale of the Games.

The Olympics can make money, but it hasn’t happened before or since the 1984 Summer Games in Los Angeles. In those Games, Organizers already had most of the infrastructure in place. They leveraged the corporate sector to help finance the other venues and went on to record a US$220-million profit.

“I think cities are more savvy now, so there is less of a willingness to bid and just throw money at the Games. That has forced the IOC to be more accommodating in terms of their expectations,” said Mason. “The cost has also made cities more strategic about whether they are going to host or not.”

An instance where Mason could see an Olympic fit is in places where facilities already exist, like Calgary, which is toying with the idea of taking a run at the 2026 games.

In Calgary’s case, the cost of the bidding process alone has been estimated to be between $25 million to $30 million, while the total cost of hosting the Olympic and Paralympic Games has been pegged at a comparatively reasonable $4.6 billion.

“Certainly there are a lot more pressing needs for emerging economies than to signal to the rest of the world that they are a power,” said Mason. “That doesn’t mean they aren’t good for some cities, but those cities have to be somewhat strategic about how they go about doing it and it has to be in the context of what the other plans, issues and infrastructure needs are in a city at any given time.”

What’s the value of hosting the Olympic Games?