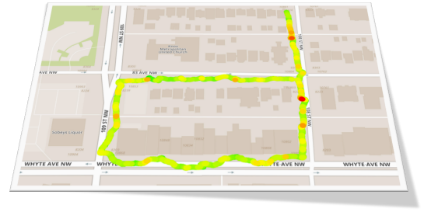 The app allows users to choose routes based on how much exertion will be needed to get to their destination in winter or summer. (Image: Faculty of Rehabilitation Medicine) 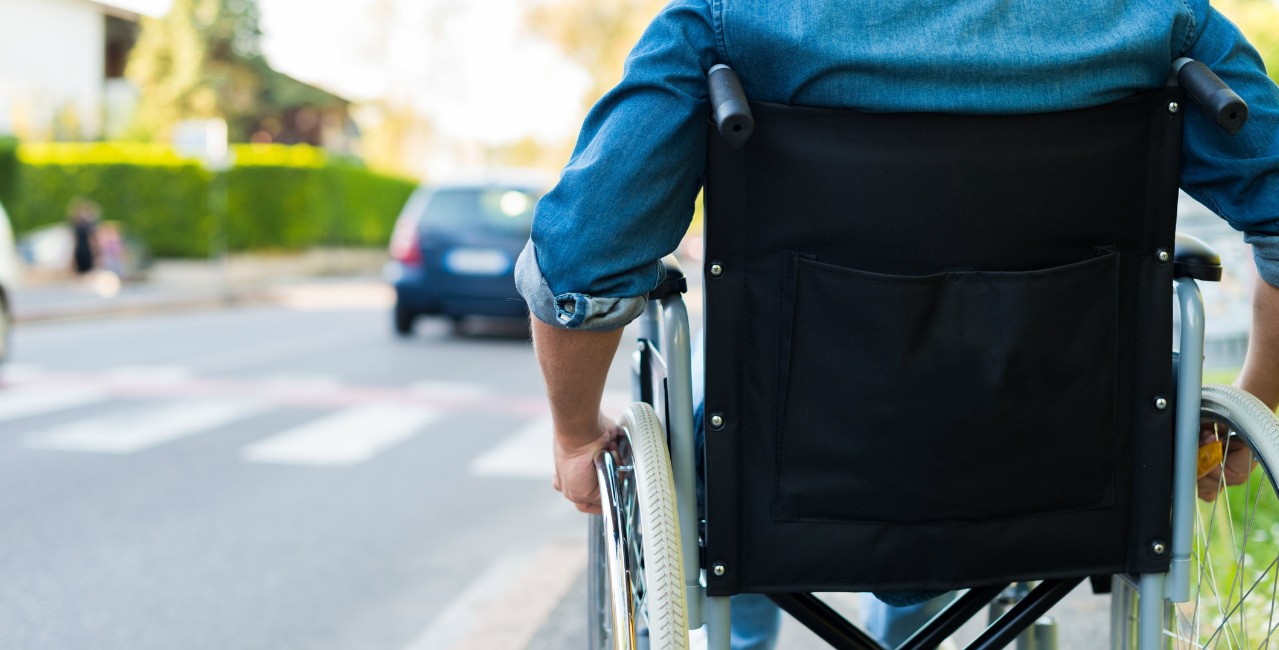 The researchers behind the Click 'n' Push app want to help make downtown Edmonton more accessible for people who use a wheelchair.

An app that identifies the exertion required to navigate the city in a wheelchair won Edmonton’s HealthHack competition, part of the 2018 Smart Cities Challenge.

“People who use wheelchairs often find the built environment very challenging, and if they can’t navigate it, they suffer social isolation and miss out on what the city has to offer,” said Martin Ferguson-Pell, a University of Alberta biomedical engineer in the Faculty of Rehabilitation Medicine.

The app, called Click ‘n’ Push, allows users to map out a route based on how much exertion would be required to get to a destination in winter or summer, explained Ferguson-Pell.

The prototype includes a feature that allows users to choose their relative strength.

“The result is that you will see hotspots on an exertion map that are matched to your strength and indicate places you will find harder to navigate, and then you can change your route accordingly,” added Ferguson-Pell.

The app was chosen as a finalist among 38 entries to the HealthHack competition, which called for technology-based health proposals.

After being named as a finalist, Ferguson-Pell, research associate Kenton Hamaluik and master’s student Musi Ala had a month to develop and present a prototype to a panel of judges chosen by the city.

They set to work modifying and applying an existing technology called Redliner developed by Ferguson-Pell that informs wheelchair users of distance, speed and overexertion.

The team is using the $5,000 in prize money and working with TEC Edmonton to develop a business plan, collect feedback from stakeholders and pursue the means to make the app a reality.

“The basis of the business model is to garner contracts to create exertion maps for the City of Edmonton, Shaw Centre, Telus World of Science or Ice District, for example, which they could share with the public,” said Ferguson-Pell.

“Encouraging wheelchair use is a win for everyone.”