When it comes to learning language, are we all just animals? 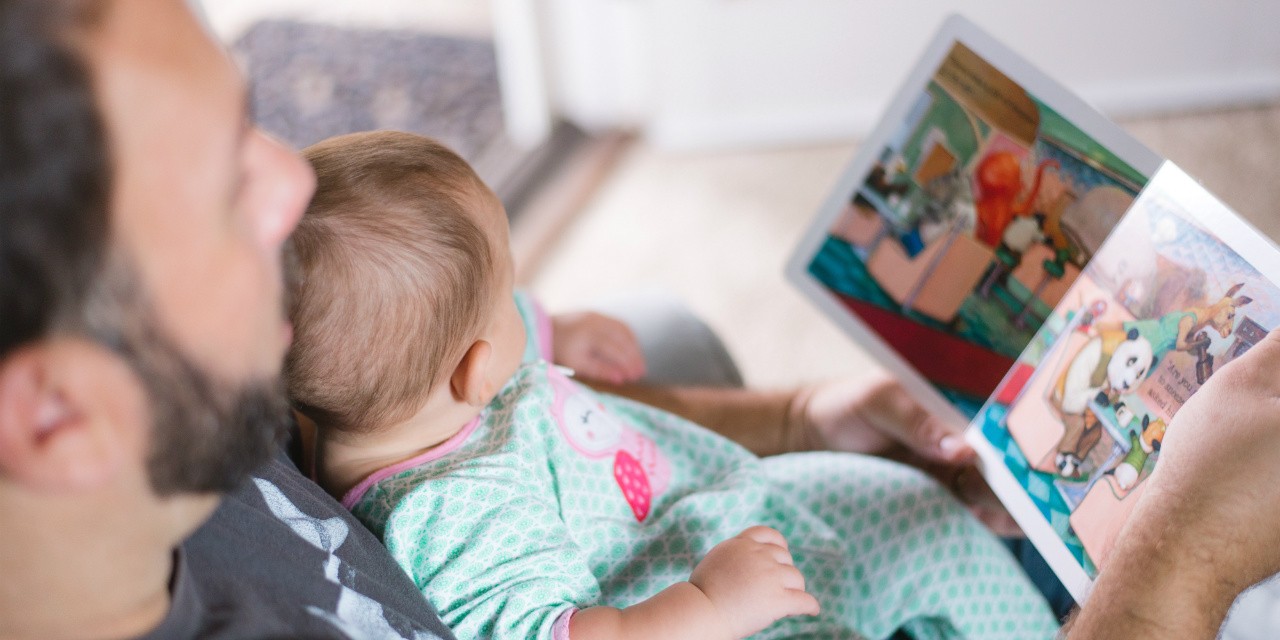 The ways humans learn language may seem complex, but aren't so different from how many other species learn to communicate, say two UAlberta psychology professors.

When it comes to how we learn language, humans might not be so special after all. Maybe.

In a long-standing debate in the field of psychology, the infamous behaviourist and philosopher B.F. Skinner argued that every behavioural development in the animal kingdom, including verbal behaviour and language acquisition, could be explained by operant conditioning—encouraging the repetition of a behaviour based on positive reinforcement. Famed linguist and philosopher Noam Chomsky, however, argued that language acquisition could only be explained by some special human faculty.

Over time, Chomsky’s theory became the dominant one taught in all undergraduate psychology courses, with Skinner’s argument left mostly by the wayside.

That doesn’t sit well with two University of Alberta psychology professors who argue that researchers have been too quick to dismiss Skinner’s theory.

In a perspective piece published in the peer-reviewed Frontiers in Psychology late last month, Chris Sturdy, known for his work studying songbird vocalizations, and Elena Nicoladis, known for her work exploring language acquisition and development in children, argue that researchers who study language acquisition in infants and toddlers “have ended up inventing learning mechanisms that, in actual practice, not only resemble but also in fact are examples of operant conditioning.”

They go on to say that operant conditioning may not be able to explain everything about language acquisition, but may explain some of it.

And now the research community has spoken back—loudly—in response. In the week since the article was first released online, it has been viewed an almost unheard-of 8,000-plus times.

“Part of the problem with people accepting Skinner’s argument is that he was quite radical and, for lack of a better term, perceived as a little nutty in thinking that everything in the world could be explained with reinforcement—which it probably can,” said Sturdy, professor and chair in the U of A’s Department of Psychology. “But it’s the way in which he went about it that didn’t give people very much comfort. He was basically outlining ways, if taken to the extreme, that the state could control people and make them into whatever they wanted them to be.”

Though their perspective piece is not presenting any new information, it does bring together several vocal opponents to the Chomsky theory, uniting arguments from animal behaviourists with human development and outlining that humans are much like other animals when it comes to learning language.

“It seems to be stirring debate,” said Nicoladis. “The way the textbooks take the Skinner/Chomsky debate is that Chomsky won, and therefore we don’t need to talk about Skinner anymore. But we’re bringing Skinner back.”

When it comes to learning language, are we all just animals?