Why are we so rude on social media? 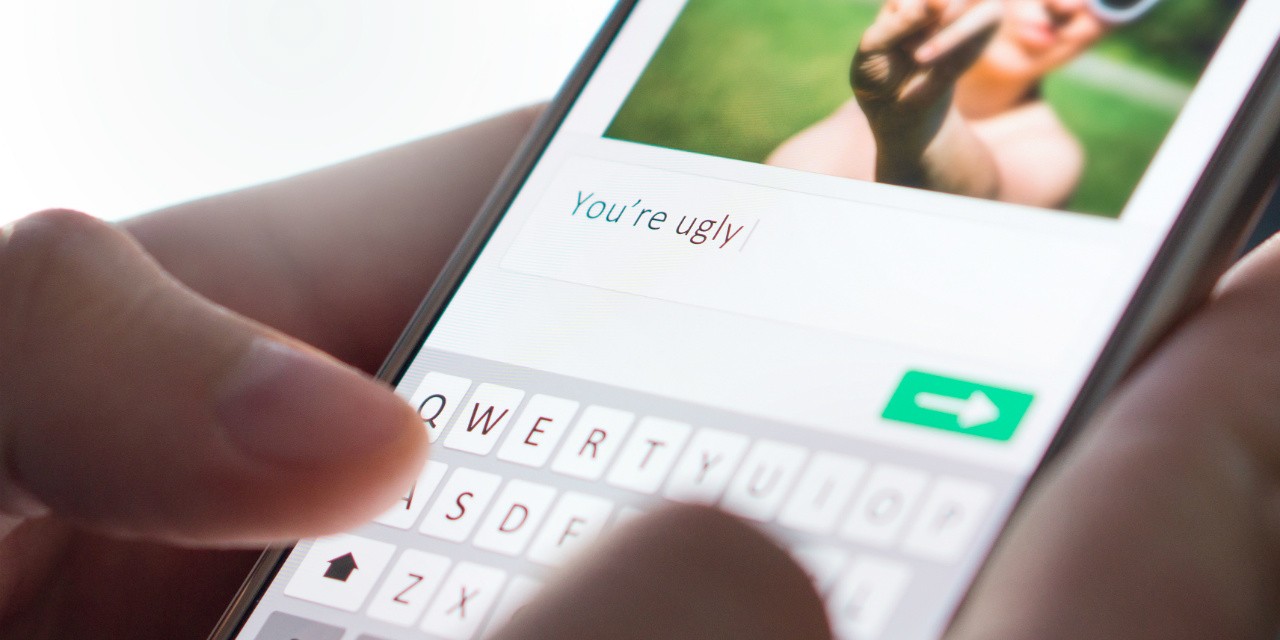 Social media makes it easy to take issues personally, which can trigger strong emotions—and that's when the conversation can turn ugly.

Most people would never hurl such insults face to face, but online they post them with no hesitation. It could be reaction to a story about something as innocuous as animal rescue, someone who gets hurt while hiking, or touchier topics like climate change, sexual assault or human rights.

When opinions clash online, is it necessary for people to let their fingers run away with their emotions and spew toxic rudeness?

Though it might feel good to lash out in the heat of the moment with name-calling, there’s nothing to gain by being snarky, say University of Alberta experts.

“Being rude to one another online isn’t constructive,” said Jason Harley, a professor of educational psychology and technology in the Faculty of Education. “It doesn’t encourage discussion or challenge people to be accountable for their posts. Fighting fire with fire doesn’t fuel debate. It kills it.”

Why people get so riled up

Why do people get so riled up online? Because it’s easy to take issues personally, Harley said. Our responses tend to be grounded in our beliefs and worldviews, which are often intertwined with how we see ourselves.

“(People) are expressing their own identities. For instance, if someone has a particular political affiliation, they may experience a call to arms from politicians or advocates to champion the cause in their social networks. Doing that is a way to express solidarity with a social identity that is core to a person’s self-perception.”

That social identity—how we associate ourselves with professional, social, minority or other kinds of groups—can be a flashpoint.

“Ultimately, many popular social media issues relate back to core attitudes people have, and this triggers strong emotions.”

And that’s when the conversation can turn ugly.

“Intense emotions make it much harder for us to think clearly and effectively,” Harley said. “The combination is the perfect storm. People will be reactive, blunt and not take time to ask questions.” The result? “A lot of conversation on social media that’s little more than an exchange of short opinions.”

It’s an easy trap to fall into, he added.

“Social media isn’t really designed for lengthy back-and-forth, just a few sentences. And to be honest, there’s no expectation you’re going to sit down and have a discussion.”

That also poses a problem, Harley noted. Because there is no face-to-face contact, important emotional cues that can calm a debate are missed.

“We don’t have facial expressions to track or voice cadence or posture—we are working nearly in the dark when it comes to context, and that makes it hard to empathize with someone else. Conversation should be arguments driven by facts, but that’s rarely what happens on social media, Harley said. “Instead, it’s a face-off between people who are for or against things.”

Being online also gives people anonymity, making it feel easier to be obnoxious, said Jessica Laccetti, an adjunct professor who teaches about social media in the Faculty of Extension.

“That seemingly provides some relative safety. And perhaps some people feel a sense of power in their online presence that they don’t feel in their real lives,” she said.

Whatever the motivation is for nasty comments, they put a damper on meaningful online dialogue, Harley noted.

“Our appreciation of information can be damaged because communication happens at such a shallow level.”

Why are we so rude on social media?