“Just because it's a small percentage of the atmosphere, that in no way means it's unimportant,” explains U of A climatology researcher. 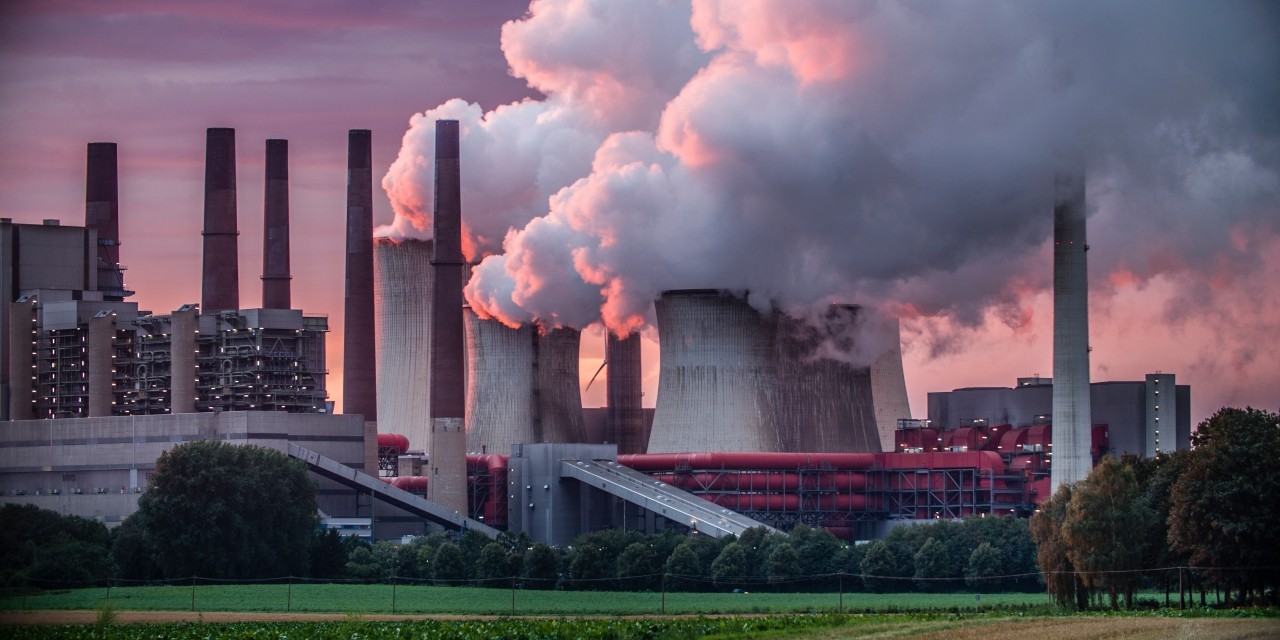 The amount of carbon dioxide in the atmosphere is only 415 parts per million—but that's the highest it's been in at least three million years, according to climate scientists. (Photo: Getty Images)

In July 2015, U.S. Environmental Protection Agency head Gina McCarthy was being grilled by lawmakers over President Obama’s Clean Power Plan requiring states to limit carbon emissions, when she was asked, "What percentage of the atmosphere is CO2?"

Curiously, the EPA’s top administrator said she didn’t know. Whether she didn’t know the percentage precisely and didn’t want to generalize or couldn’t even hazard a ballpark guess, the attack was on.

If McCarthy actually didn't know, she's definitely not alone as most people would be surprised to hear that there is considerably less carbon dioxide in the atmosphere than they think, which, according to University of Alberta climatology researcher Andrew Bush, is all the more reason to be wary of even the slightest changes.

Currently, the composition of the atmosphere at present is about 77 per cent nitrogen, 21 per cent oxygen and just under one per cent argon, with the final one per cent accounting for a host of trace gases including water vapour—which forms rain and clouds, nitrous oxide, methane, ozone and carbon dioxide, Bush said.

Carbon dioxide makes up just 0.0415 per cent of the atmosphere, or 415 parts per million. That number made headlines in May as concentrations of CO2 within the Earth’s atmosphere rose above 415 ppmv for the first time in upwards of three million years. In comparison, ice core measurements suggest a 19th-century pre-industrial CO2 level of anywhere from 260 to 290 ppmv.

The trace gases that make up that final one per cent are all greenhouse gases, with water vapour being the best at absorbing the most radiation, Bush explained.

“The thing about trace gases is that many of them don't last long in the atmosphere. Tropospheric ozone, for example, doesn't last very long because of chemical reactions. And water vapour’s lifespan is a matter of days, maybe weeks.

“But CO2 can last in the atmosphere for decades, even centuries.”

And though less than half of one tenth of a per cent would seem insignificant, Bush said from a radiation and energy perspective, it is critical.

“For instance, ozone makes up just 0.000004 per cent of the atmosphere, but without the stratospheric ozone layer absorbing ultraviolet radiation coming in from the sun, there would be no terrestrial life at all on the planet,” he said.

Because oxygen and nitrogen allow the Earth to radiate thermal energy back into space, Earth's average temperature would be a frosty -18C without the warming processes generated by greenhouse gases, instead of the current comfortable 15C.

In fact, greenhouse gases, as Bush explained, can absorb the energy given off by any substance at terrestrial temperatures.

“That means even the energy you and I give off, our body heat, is absorbed quite nicely by carbon dioxide, water vapour and other greenhouse gases, then partially re-radiated back at us.”

He added blankets or sweaters are made of material that has the same properties as greenhouse gases—only they're not gases.

“Increasing greenhouse gas concentrations in the atmosphere is as if the Earth were putting on a thicker and thicker blanket, and a temperature increase is inevitable,” he said.

Increasing concentrations of greenhouse gases build off each other, which Bush said leads to climate change.

“For example, an increase in CO2 causes temperature to warm. Warmer air can hold more water vapour, so evaporation increases and that leads to even more greenhouse gases—a positive feedback,” he explained.

“Just because it's a small percentage of the atmosphere, that in no way means it's unimportant.”