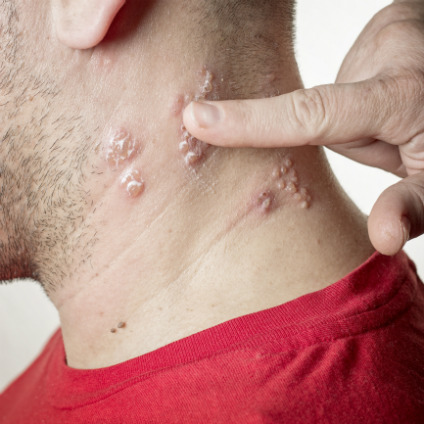 Shingles, which is caused by the same virus as chickenpox, can lead to painful blisters that can last for weeks. Severe cases can result in scarring, long-term nerve pain or even blindness.

Longer-lasting, more effective Shingrix vaccine recommended for most Canadians over 50, says U of A pharmacist. 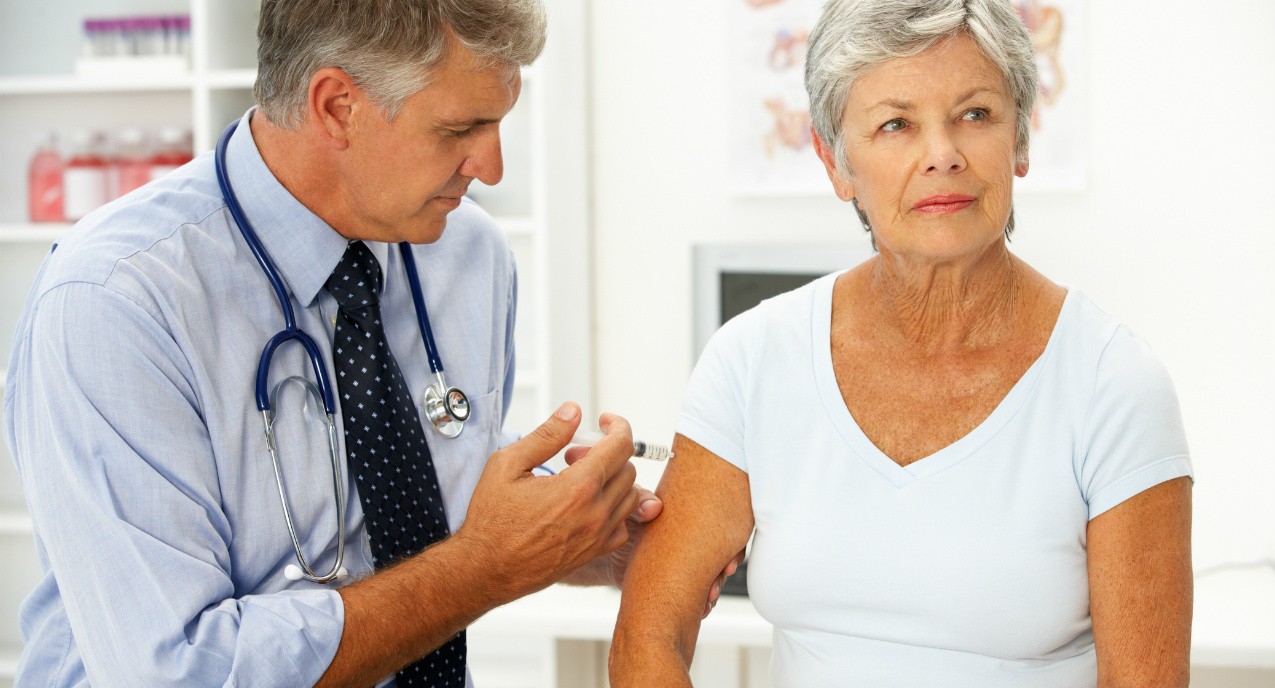 The new Shingrix vaccine is recommended for Canadians 50 and older because it lasts longer than the previous Zostavax vaccine and is significantly more effective, says University of Alberta pharmacist Christine Hughes.

It’s a good idea for most Canadians 50 and older to get the newest vaccine to prevent shingles—even if they’ve already had Zostavax, the only previously available option, says a University of Alberta pharmacist.

People who’ve received Zostavax to avoid the misery of shingles may have noticed the arrival of Shingrix, a new vaccine that became available in Canada at the beginning of 2018. Experts hail it as lasting longer and being more than 90 per cent effective in preventing the disease, which comes with a painful, blistering rash caused by the same virus that results in chickenpox. By comparison, Zostavax is only 50 per cent effective on average, said Christine Hughes, a professor in the University of Alberta’s Faculty of Pharmacy and Pharmaceutical Sciences.

It may leave some wondering if it’s safe to double up on shingles vaccines by getting the Shingrix immunization but the good news is, they can, she said.

“For people who are worried, it’s not thought to have any associated problems. The effectiveness of Zostavax tends to decrease within five years of receiving the immunization, so it makes sense to consider getting Shingrix for long-term protection.”

Though the best timing hasn’t been determined yet, it makes sense to get the Shingrix shot about four or five years after the Zostavax was given, she added. “For seniors over age 70 or 80, it could be sooner, since Zostavax is not very effective.”

The U.S. Centers for Disease Control and Prevention (CDC) recommends Shingrix for people who’ve already had shingles or chickenpox, or can’t recall if they had the childhood disease. CDC estimates that one in three people will get shingles, and people 50 and older are at particular risk as their immune system ages. At its worst, shingles can leave scarring, long-term nerve pain or even blindness if the rash is facial.

The new vaccine has shown to be highly effective in preventing reactivation of the virus and doesn’t appear to wane as people age, Hughes noted.

“Unlike Zostavax, the effectiveness of Shingrix doesn’t seem to drop off, even after four years, suggesting it has a much longer-lasting effect.”

Because Shingrix isn’t a live vaccine, it’s thought to be safer for people who are immune-compromised, though confirming data is still being gathered, Hughes noted. It’s also thought to be suitable for those taking low doses of steroids or immunosuppressive therapy for conditions like arthritis or inflammatory bowel disease.

“Shingrix is based on newer technology. It has an adjuvant—a substance that enhances the body's immune response—to help the immune system respond better to the vaccine itself,” Hughes said.

The only downside to the Shingrix vaccine is that it takes two injections, given two to six months apart, instead of one with Zostavax, and it’s been reported to cause more muscle pain to the injection site and in some cases, headache, fever or tiredness, “but no long-term side-effects,” added Hughes.

The Shingrix vaccination, which can range in price from $150 to $190, is available in Alberta pharmacies but is not covered by public health care.