Why phobias are natural—and how to overcome them

The best way to deal with irrational fears is to face them head-on and get professional help if you need it, says U of A psychologist. 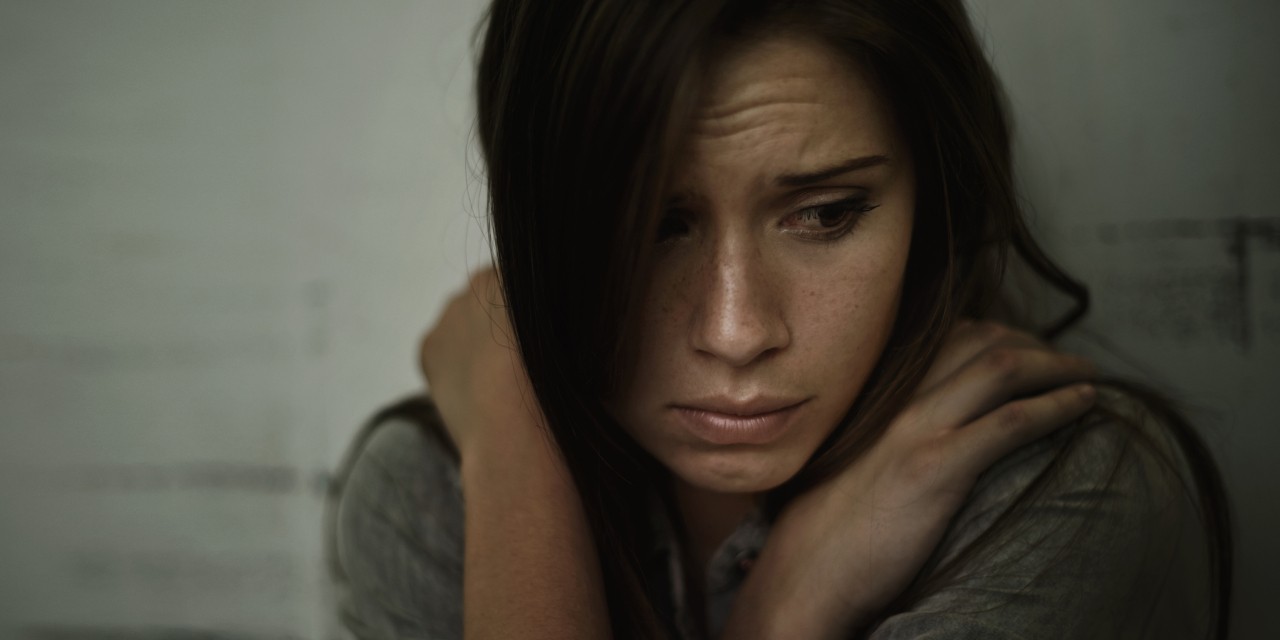 Phobias may be irrational, but they're natural and people don't have to feel ashamed about them, according to a U of A psychologist. (Photo: Getty Images)

Don’t feel bad about having a phobia about public speaking, getting a needle or being near a dog—it’s not you, it’s your brain, says a University of Alberta psychologist.

These fears are natural and there are ways to overcome them, said Janet Caryk, a clinical lecturer in the Faculty of Medicine & Dentistry.

“People blame themselves and think they are weak or inadequate, but there’s absolutely no reason to be embarrassed or ashamed,” said Caryk, who counsels patients in private practice. “It’s neuroscience, it’s not about your personality.”

Phobias are common, occurring in one in every 10 Canadians, according to Health Canada, and rooted in irrational, unexplainable feelings.

Feeling some fear from time to time is normal, but when it starts to interfere in your life, it can turn into an anxiety disorder that brings on panic attacks and other symptoms like a pounding heart, sweaty palms and butterflies in the stomach, Caryk said.

That kind of intense fear sometimes stops people from reaching important goals, like not taking a job because it involves flying.

“It shouldn’t be running your life,” said Caryk.

Some phobias can’t easily be explained, but others are thought to be caused by direct or witnessed trauma, as with a dog bite or, said Caryk, informational experiences.

“After the 9/11 terrorist attack in the U.S., some people developed a significant phobia of flying.”

Some phobic fears, which can also be felt as disgust, are thought to be hard-wired into our brains as an instinctive fight-or-flight response.

“Humans are primed to have some types of phobias because of primitive fear. Fear of loud noise, of falling, of the dark, of snakes, even public speaking, when people are staring at you with neutral expressions. Primitive humans wouldn’t have liked any of this,” said Caryk.

That makes it difficult to deal with phobias logically, she added.

“My smart, competent clients are embarrassed because they can’t figure out why they’re afraid of a teacup dog or of asking a question in class. They keep it a secret, and this is why a lot of people probably don’t come forward to ask for help. But you can’t talk yourself out of an irrational fear.”

Instead, though it sounds drastic, the answer is to confront the phobia head-on, Caryk said.

Therapy involves reprogramming the primitive part of the brain called the amygdala—two almond-shaped clusters of neurons that process emotions and control the fight-or-flight response.

“To teach that part of the brain to be quiet, you have to move towards the phobic object or situation while you are afraid. It’s not easy therapy, but it makes it real,” Caryk said.

By repeating this exposure therapy, the brain learns to not be afraid.

“It’s learning by association. I have to practise doing the thing I’m afraid of. If I keep avoiding the dog or the high place, I can’t get better, because the brain is not going to learn new information. To get better, you have to stop fighting the fear—you have to accept it.”

Most people can work around mild phobias, she noted.

“Someone who has to give a speech and is dreading it, but will do it, will muddle through.”

But those with extreme phobias—such as a fear of needles that prevents someone from getting needed dental or medical care—should seek professional therapy, said Caryk.

“The more avoidance there is, the more severe it is.”

Why phobias are natural—and how to overcome them