Why plastic bags are so hard to get rid of

Easy to make and convenient to use, petroleum-based plastics have no obvious alternative—but that’s slowly changing, say researchers. 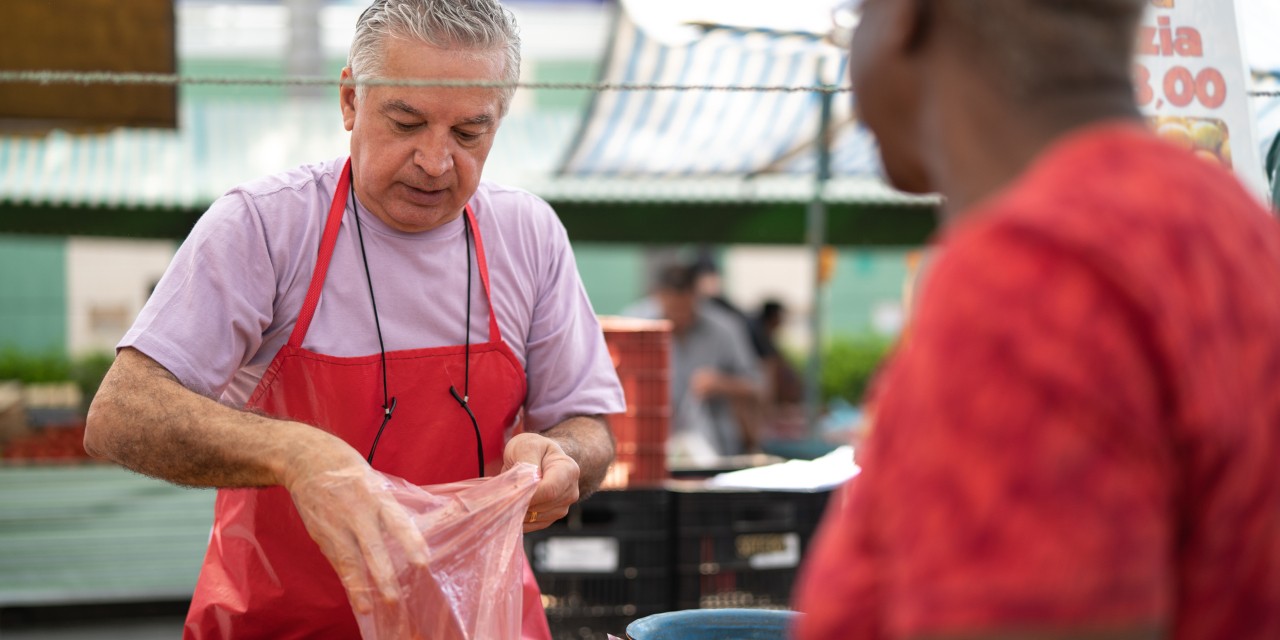 The cheapness and versatility of plastics has made them ubiquitous in our everyday lives—and replacing them with greener alternatives has proven to be difficult, say researchers. (Photo: Getty Images)

In June, Canada joined a growing list of countries frustrated with the inability of market forces to shrink our plastics dependency and announced a plan to ban single-use plastics as early as 2021.

Heading up the list of targets are plastic bags, one trillion or so of which are still sent out into the world annually despite the longtime promise that a sustainable alternative to the grocery bag was always just around the corner.

So what exactly killed the biodegradable grocery bag?

The short answer, according to University of Alberta retail expert Kyle Murray, is human nature.

“The behaviours that are hardest to change are the ones related to habit and convenience,” said Murray. “You can tell people that plastics are bad for the ocean or bad for the environment—stop using them, and they will agree they’re bad, then say, ‘But they are just so much easier, I just can’t stop.’”

On the retail end, Murray said the decision is much simpler: retailers sell people what they want.

“Basically, if people aren’t buying a product anymore because they don’t like the container, retailers would switch the container.”

While there are fairly inexpensive alternatives available to retailers, the demise of the biodegradable plastic bag is self-inflicted, according to bioresources researcher John Wolodko, who teaches sustainability at the U of A.

“I think the biodegradable grocery bag killed itself.”

Wolodko said there are three objectives plastics alternatives must meet to have a chance at being economically viable: price, performance and recyclability.

The list of problems with biopolymer plastic—which can be made from almost anything that lives—is headed by weak performance. He explained the highly touted cornstarch plastic bags that are now more than a decade old are infamous for busting open in the middle of grocery-store parking lots, and don’t store particularly well.

“If you’re storing all the bags you’re going to be using for the next year, the space would have to be completely free from moisture or sunlight—basically the environment—or they’ll start breaking down,” he said. “Petrochemical plastics, however, are built to last.”

Wolodko added the introduction of a bioplastic opens up a host of logistical barriers that range from asking end-users to alter their recycling habits to overhauling existing recycling facilities.

“Now you’re introducing multiple types of polymers, and potential for contamination, so recycling becomes a little more complex,” he said.

Of course, the genius behind biopolymer plastics is that they degrade. But new research out of the U.K. showed even after three years composting, biodegradable bags were still in relatively good shape.

Such a finding illustrates the complexities of biodegradation, which Wolodko contends is not a one-size-fits-all solution.

“If you’re thinking the environment is just going to suck it up, well, it will depend on the environment. If it is going to be composted in a very strict collection system then you have to have that in place to make that work.”

Wolodko added there are still questions about the environmental footprint left by plastic alternatives, whether bioplastic or paper.

“When you say something is green, it is green with respect to what? Greenhouse gas emissions? Land use? Water use? Acidification of the environment?”

The effect of these Faustian trade-offs plays out in a number of studies, one of which found petroleum-based plastic bags could have a lower carbon footprint than the creation of paper bags.

Wolodko said the advantage natural materials have over petroleum-based ones is the carbon being used is already in the carbon cycle.

“Carbon absorbed from the atmosphere makes trees. If the tree degrades, you are still introducing that same carbon,” he said. “With petroleum products, you are bringing new carbon that has been stored underground into the atmosphere.”

That is why bioplastics as a byproduct from existing industrial processes holds promise.

Aman Ullah, who runs the U of A’s Utilization of Lipids - Polymers/Materials Chemistry Research Group, studies the use of animal and plant proteins, lipids and carbohydrates in the creation of plastics.

Like Wolodko, Ullah said storage is a consideration but so is the versatility of traditional plastics.

“If you want a polymer that needs to be very strong, you can increase the chain length and tweak the properties—it’s under your control,” he said. “That action is not currently possible in biopolymers.”

That won’t always be the case, however. Ullah likens the biopolymer industry to the state plastics were in 70 years ago when manufacturers starting recognizing how cheap and versatile petroleum plastics were.

“If we have the same intention with biopolymers, it will be possible to eventually make plastics from renewable resources of the same quality and strength,” he said.

Wolodko, who himself has a number of research projects looking at bioplastics—including a biodegradable, if not edible, net wrap for baling hay—said the role bioplastics play will continue to increase as long as society can find ways to fill the gaps in what will eventually be a circular economy.

“Plastics are so prevalent because they’re easy to make, easy to form and readily available,” he said. “The convenience side is something we will have to fight.”

Why plastic bags are so hard to get rid of