Why scoring deals on Black Friday makes us feel so good

Finding great bargains triggers brain chemistry designed to keep us alive, says U of A expert. 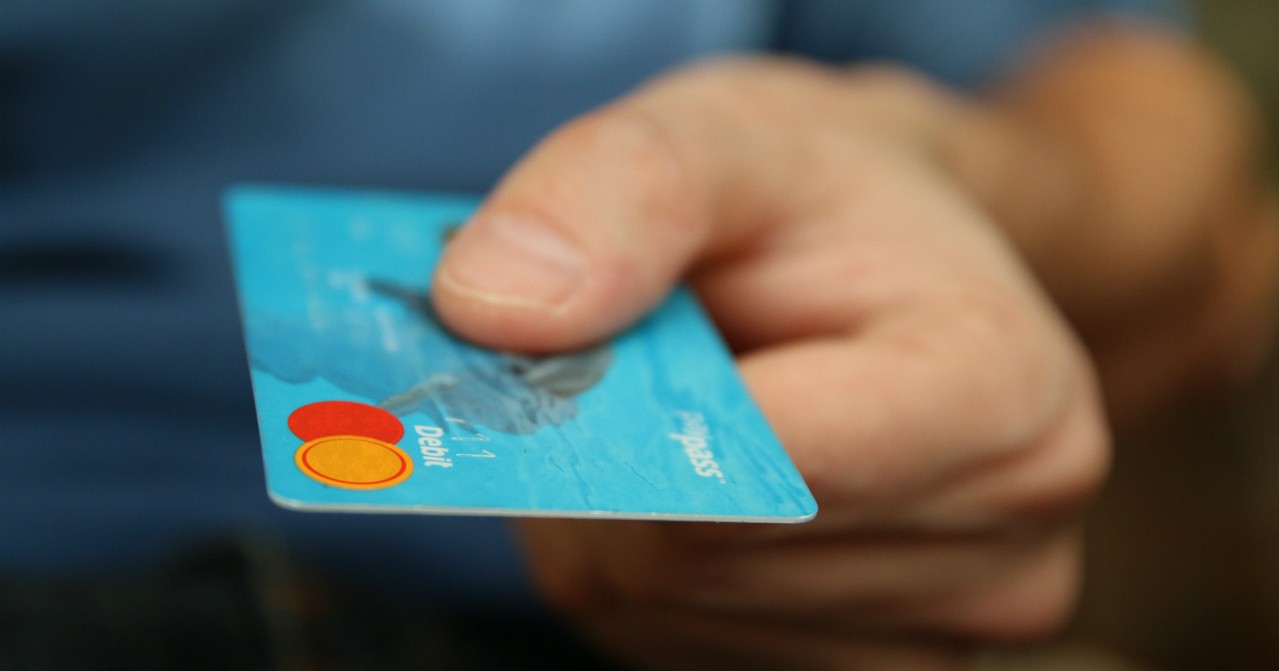 Finding Black Friday bargains feels good because it causes the brain to release dopamine, a chemical meant to reward us for behaviour that helps us survive, says a U of A pharmacologist. (Photo: Pexels)

Finding deals in stores and online triggers brain chemistry—designed to keep us alive—to make us feel good, according to a University of Alberta pharmacologist.

Behavioural rewards and cues produce feelings of pleasure, explained Anna Taylor, an assistant professor in the Department of Pharmacology and researcher in the Neuroscience and Mental Health Institute.

“At its essence, a reward drives our behaviour toward goals that promote survival or reproduction, while cues are events that can predict an upcoming reward,” said Taylor. “For example, spotting the McDonald’s golden arches is a cue that is predicting the tasty reward of eating a cheeseburger.”

Both rewards and their associated cues signal the release of a neurotransmitter called dopamine in the brain—a chemical messenger that signals the body to act. When dopamine is released, it motivates us to go out and get a reward. And our bodies are hard-wired to seek out these rewards because it’s a biological survival instinct, Taylor noted.

She said this explains the enticement of Black Friday. When we see a pair of shoes we like, dopamine is released—and if we realize the shoes are on sale, our dopamine levels surge, working within the larger reward system of circuits and neurotransmitters to create a good feeling.

“The more we shop, dopamine is released more with cues in the environment that remind us of shopping―think the mall parking lot or the sale flyers―and less with the actual reward of when you make the purchase,” said Taylor.

But is Black Friday bad for our health? Taylor said the short answer is no.

“Dopamine release itself is not harmful. The brain is a well-controlled system with mechanisms that regulate the levels and function of released neurotransmitters like dopamine.”

She added the release of dopamine is a natural process, but we should be careful about the shift that can happen.

“What may have started as a goal-directed, thoughtful behaviour can quickly change to a habit-driven, impulsive behaviour. This is what we call an addiction.”

Taylor noted certain people are more prone to addictive behaviour than others, depending on factors including genetics, past experiences including stress or trauma, and increasingly, the cues in our environment.

“While there is no evidence that dopamine levels in our brains have changed over time, we are faced with an overload of environmental cues. From notifications on our phone to advertisements at the bus stop, to brands and labels making obvious appearances in video games, these cues are everywhere,” Taylor said.

The good news is that you can protect yourself and your wallet. Taylor recommends avoiding the cues as much as you can.

“Limiting phone notifications or avoiding ads may help control our decision-making ability, so we are making healthy, informed choices that promote well-being.”