Family firms and retailers with online presence more likely to survive economic standstill and changes in consumer behaviour that will follow, say U of A experts. 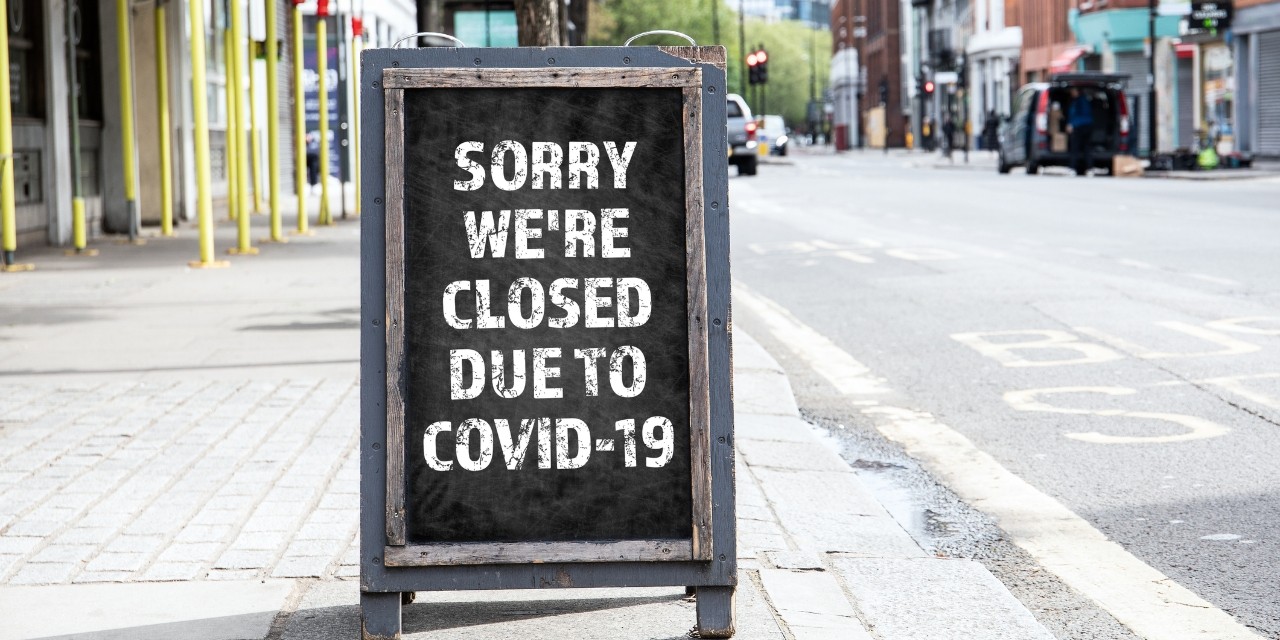 Many local businesses will need more help from government if COVID-19 shutdowns continue for months, but family firms and companies that can stay connected to customers online will likely fare better, say U of A experts. (Photo: Getty Images)

While 95 per cent of Edmonton businesses have weathered the early part of the COVID-19 pandemic, nearly half fear they will have to shut their doors for good if things continue on the current path, according to a recent Edmonton Chamber of Commerce survey of its membership.

“The vast majority of businesses are not on the razor's edge, but there are a few for whom even a couple of months like this will be too much,” said University of Alberta retail expert Kyle Murray. “But if it drags out to four, five, six months, there's going to be a lot of businesses that will likely need some sort of major external support to survive, whether it be from the government or something similar.”

Murray explained, while certainly helpful, these measures are by no means a saviour. According to the same survey, as many as 60 per cent of Edmonton businesses have already laid off staff, while 25 per cent of respondents reported they won’t be able to meet the next payroll.

“Employees are probably the biggest expense, but businesses still have real estate costs as well as products retailers haven’t sold that they most likely borrowed money to pay for,” he said.

To make matters worse, Murray said, consumer behaviour will likely change as many learn how to do things like shop for groceries online, and continue to do that to some extent after the pandemic. Even the last bastions of bricks-and-mortar retailing—grocery, clothing, shoe and jewelry stores—may fall, to varying degrees, to the online world.

If you can’t beat them, Murray advised, join them by improving online presence and staying in touch.

“Give them the option of shopping online, help them where you can, make things easier and cheaper, and supply products that they need. But beyond that, it's mostly a waiting game.”

He added companies like Lululemon will have less of a problem selling merchandise because of their online presence, but big-ticket retailers such as car dealerships are now in survival mode.

“Most of what must be done to survive something like this would have to be done before it happens, such as ensuring a strong balance sheet that can withstand a few months with zero revenue,” he said. “Unfortunately, it's not in any retailer’s plan to have no revenue, but you have to be ready to make that switch.”

Lloyd Steier, academic director of the U of A’s Alberta Business Family Institute, said broadly speaking, family firms are more adept at riding out disasters of all shapes and sizes.

“First of all, they typically carry less debt as they have been built over many years, unlike a highly financed new startup,” he said.

More importantly, because family businesses have been passed on from generation to generation, or at least have the aspiration of being passed along, Steier said they have developed a longevity mindset.

“It’s survival of the fittest,” he said. “The fact that a family firm has survived 50, 100 or 300 years already shows that they have this ability to adapt. Adaptation is in their DNA.”

As well, Steier said family firms often have resilience narratives of how they survived the depression, the 2008 downturn or, in the case of Alberta firms, the decline of the 1980s.

“They have these stories about how they survived before and can survive again,” he said.

Steier added it’s also a bit of a myth to say that family firms only last three generations.

“Three generations can be 60, 70, 80 years. There aren’t many non-family firms that can say that,” he said. “In Alberta, there's a lot of family farms that have been around for over 100 years. All of them will have resilience narratives about surviving the Great Depression, drought, floods, being hailed out, insect infestations, you name it.”

Embedded in all those stories of survival is an entrepreneurial mindset that almost has a will of its own.

“Yes, the sky is falling, but there's still a silver lining in that there will be opportunities, and how can we position ourselves to embrace those opportunities?” said Steier.

He added family firms have one final piece of capital to draw from during hard times: social emotional wealth.

“That's how people and firms survive.”