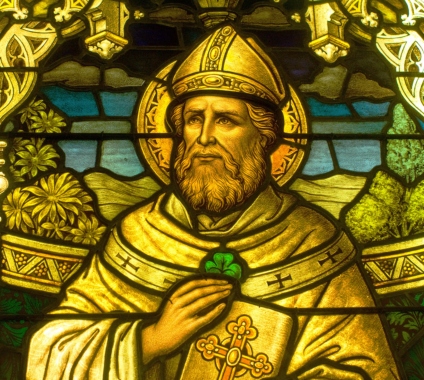 St. Patrick is associated with the shamrock because he is said to have used it to illustrate the Christian concept of the Trinity—one God in three beings. (Photo: Flickr, CC0 1.0)

Why there’s more to St. Patrick than shamrocks and green beer

U of A historian reveals surprising truths about the namesake of the annual celebration of all things Irish. 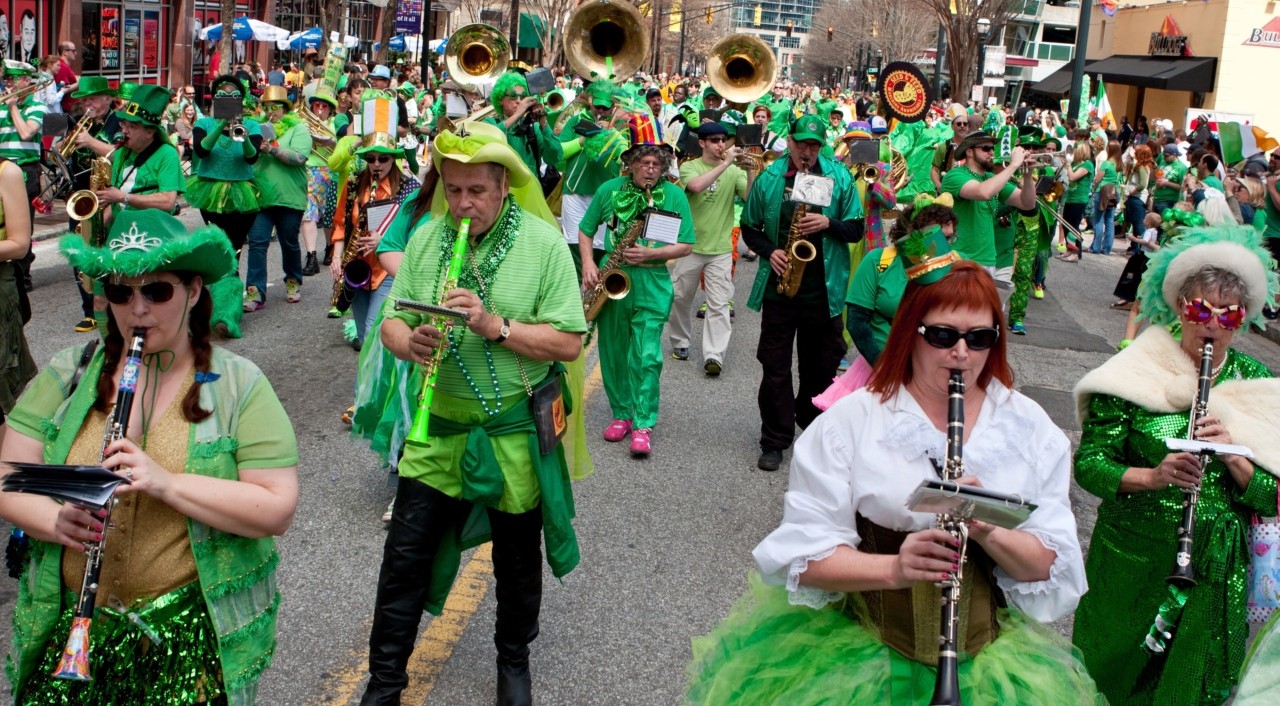 St. Patrick’s Day provides a welcome break from winter and a good excuse to toast everything Irish with green beer—but people might be surprised to find out just who the man they’re celebrating was, according to a University of Alberta religion historian.

“It’s a natural assumption to make, but we know he was a Romano-British subject, part of the Roman Empire,” she said. “With saints, their identities are often associated with where they did their work, not where they came from.”

Born sometime around 389 AD, Patrick was captured from Britain as a lad of 16 by Irish raiders and enslaved in Ireland as a sheepherder, according to his own writing, the Confessio of St. Patrick. It was then that he “began to contemplate God and deepened his Christian faith,” Cuplinskas said.

He escaped his captors at about age 22 and fled back to Britain, where he trained as a priest and missionary, then returned to Ireland to spread the gospel among the largely pagan population. It set his life course, Cuplinskas noted.

“Patrick is the primary missionary in Ireland. He wanted to use his Christianity to free people. This is a time period in which Christian missionaries are venturing out to various parts of Western Europe to convert people, and he sees it as his calling to do that. He becomes the most important missionary to Ireland and he plants the seeds for the Catholic Church in Ireland. He’s revered for that.”

Patrick is thought to have died around 461 AD, though scholars aren’t sure of exactly when, but “saints’ days are usually the day of death because that’s the day they go to heaven and meet God, so March 17 is assumed to be that day,” Cuplinskas explained.

And though there’s no evidence to support the tale that he drove the snakes out of Ireland (they aren’t native to the Emerald Isle), he did contribute in other ways, Cuplinskas noted.

As literacy slowly spread in his adopted country, Patrick's known writings—the Confessio and an angry letter he wrote to the marauding soldiers of a British tyrant named Coroticus—were pivotal in planting the seeds for the development of Irish literature, she said.

And the shamrock, another popular Irish symbol of St. Patrick’s Day, was, according to legend, used by him as a teaching tool to explain the Trinity, how God can be one god but three persons—the Father, the Son and the Holy Spirit.

But St. Paddy’s Day parades, another popular tradition, were purely a North American phenomenon that began as early as 1737 in Boston, when the first waves of Irish immigrants arrived. Religion played only a partial role in the festivities, Cuplinskas said.

“The parades had more to do with Irish immigration. They were a group looked on with deep suspicion for being poor and Catholic, and the parades were a way to come together and bolster their own identity, and make them more acceptable in the larger community. The parades became a public manifestation of ethnic and national identity,” she said.

In Ireland, where the feast day was celebrated more modestly with special masses, the parade tradition didn’t take hold until the turn of the century and as late as 1932 in Dublin, Cuplinskas said.

And while many other saints did valuable work, St. Patrick seems to be the most famous, likely because of the public parades anyone can enjoy, and because of the Irish immigrants who carved out a niche for their culture in North America, she said.

“It’s interesting to know religion plays a fundamental role in national identity, that you can’t really separate religious beliefs from cultural expression; they are always intertwined. St. Patrick reminds us of this.”

Why there’s more to St. Patrick than shamrocks and green beer