Brand loyalty will prevail, says expert, as long as the company takes care of its customers. 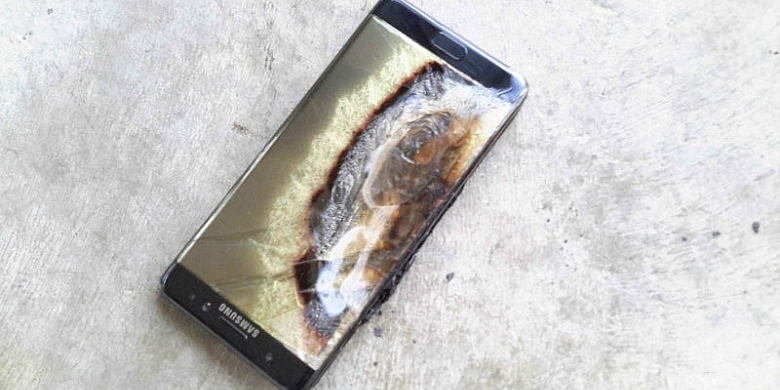 Cellphone users won’t likely hang up on Samsung, even if their phones are at risk of exploding, says a University of Alberta business expert.

Emily Deveaux, a retail strategist and executive director of the U of A’s School of Retailing, said brand loyalty is likely to keep faithful Samsung users on the line despite their defective Galaxy Note 7 phones—and their replacements—which have been recalled worldwide by the South Korean-based electronics giant for their tendency to explode due to a battery malfunction.

Samsung has alerted users to the recall and asked them to turn off their phones completely, but that’s not likely to happen, Deveaux said.

“I’m not sure that customers are going to think any differently about Samsung, as they are incredibly loyal, and with technology there’s a lot of forgiveness. People aren’t just going to live without a phone; they’ll keep them turned on until Samsung issues a notice saying they’re ready to take it back and give out a new one.”

The company is offering to exchange Note 7s for other products or refund customers.

“We saw it with Apple when it released its iPhone 6,” she noted.

Released two years ago, the slim phone was found to bend when it was stuffed into a tight pocket, yet users stayed with Apple, she said.

“You haven’t seen anyone completely abandon PCs because of terrible updates or abandon Apple because their cellphones bent. It just doesn’t happen,” Deveaux said.

Samsung offers a superior product that is popular with consumers, she said, so it’s easier for fans of the phone to accept a faulty battery, which the company is working hard to fix, than say, a more serious issue like a privacy breach, which is harder to ignore.

“We do forgive as long as we are taken care of as customers.”

Though its brand reputation won’t likely take a long-standing hit, a bigger concern for Samsung is dealing with liability, Deveaux said. By issuing the recall and alerting every single customer, the company has moved to build itself a firewall against legal action.

“The recall protects them from lawsuits or consumer-related complaints. It puts the liability back on the customer,” she explained.

Samsung announced today that it was reducing its third-quarter profit estimate by US$2.3 billion, and cutting sales estimates for the quarter as well.

Samsung will also lose market share as a result of the company’s offer for customers to exchange or get a refund for their device, Deveaux said.

“That is a dangerous move, as other brands will be able to move in on the customers, but I am confident that Samsung will be strategic in their marketing to regain their market share once they are able.”

Samsung users may temporarily go to other brands and user plans, but consumers tend to have favourites they’ll come back to, she added. “You’re on one side or the other side.”