Consumers base buying decisions on “informed herd effect” influenced by what others like them say about the product, marketing researchers find. 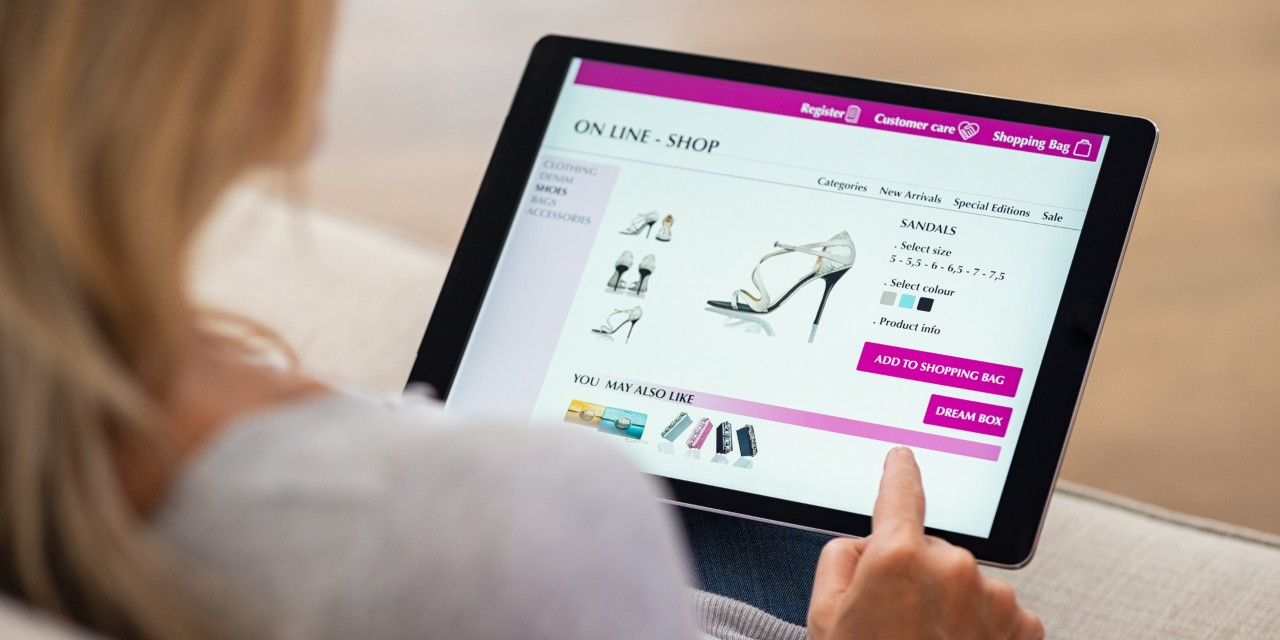 Online shoppers base buying decisions on what other people of the same age, gender and lifestyle say about the product in reviews—and may even be influenced by the number of reviews, according to U of A marketing researchers. (Photo: Getty Images)

How consumers decide to purchase a product depends more on the experiences others have with the product than the actual product itself, according to a pair of University of Alberta marketing studies that looked into the social forces that created the frenzy of Cabbage Patch Kids in the ’80s, Tickle Me Elmo in the ‘90s and the Nintendo Wii in 2008.

In an attempt to replicate and observe these phenomena, U of A marketing expert Paul Messinger and his team gave a group of people a list of times for two types of exercise classes—the tried-and-true Power Pilates and Energy Nia, a fictitious version of a lesser-known program, which was stated to have limited availability because of a fabricated popularity.

Despite having never heard of Energy Nia, participants in the study eagerly signed up for the remaining openings.

Messinger explained the basic idea starts from a social assumption that consumers who are new to a product category recognize their preferences may be similar to those of other people of the same age, gender and lifestyle—so they look at those people to see how they’re purchasing and draw inferences.

Fellow marketing professor Sarah Moore recently led a literature review to find out how online review platforms affect consumers’ product evaluations, and how those receiving the information know to trust the message.

She explained that where old-fashioned word of mouth was limited to the person giving the information and a curious person or party listening, the dialogue today involves thousands, if not millions, of consumers who read and interact with reviews given by mostly anonymous reviewers.

“The platform itself wields a tremendous amount of influence in how people are allowed to express themselves, whether other consumers can vote on how helpful reviews are, and even how retailers are able to respond to customer reviews,” said Moore.

“As a consumer, you have this extra judgment in deciding if you trust that platform. There’s not a lot of transparency in how platforms select, display and order consumers’ reviews.”

In deciding whether to trust a particular review on a platform, Moore said it comes down to making a judgment about what the consumer has in common with the reviewer.

“Are they the same gender? Do they come from the same place? Are they using language that is the kind of language I would use? Do they seem like they're rational, or are they using too many exclamation marks?” she said. “We frequently make these kinds of judgments about information online—and on average, we’re pretty good at it.”

Moore added that a meta-analysis of the literature in 2016 that looked at what variables most strongly predict the impact of online word of mouth on sales showed that the sheer volume of reviews—not necessarily what they say—can significantly increase impact.

“If I read one review for something, I can’t be sure they’re being accurate or truthful. But then I see that 10,000 other people have bought this product,” she said.