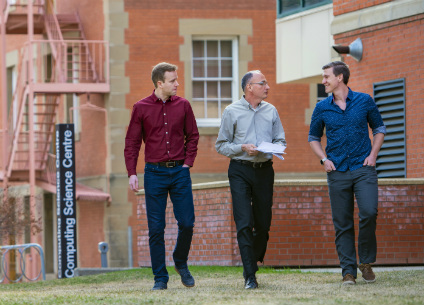 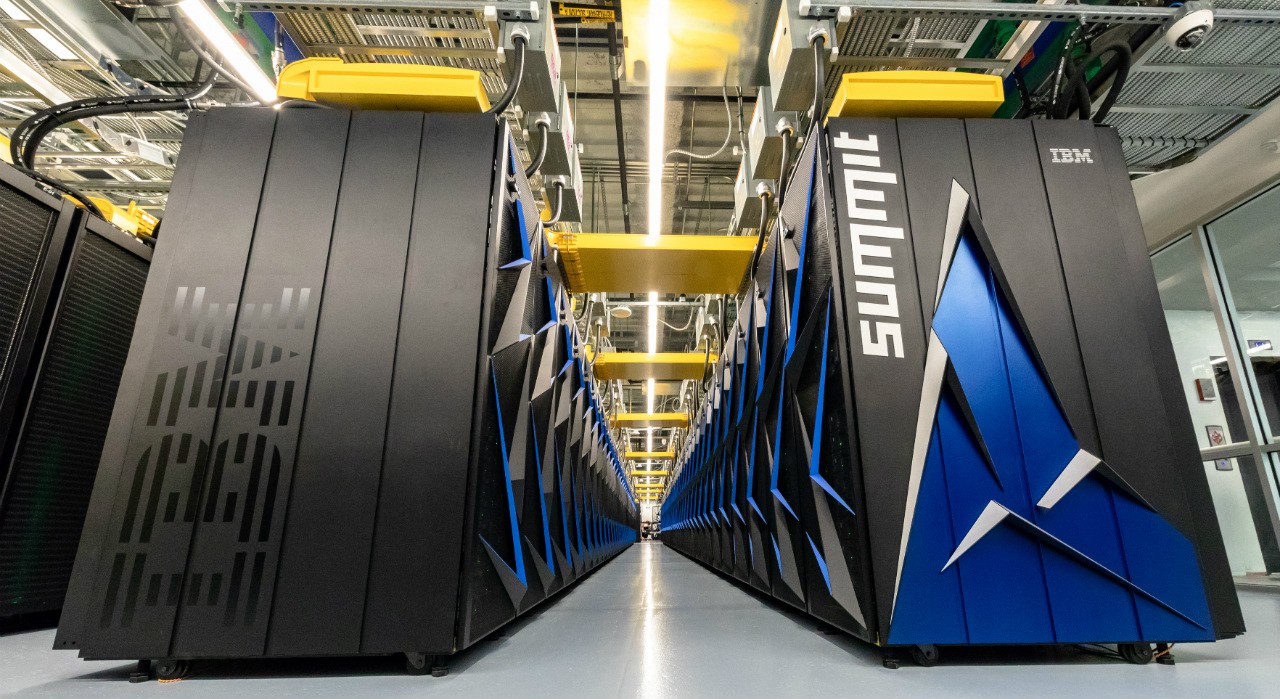 IBM’s Summit, housed at the Oak Ridge National Laboratory, is the world’s most powerful supercomputer. Technology developed by U of A computing scientists helps the complex system run at peak efficiency. (Photo: ORNL, CC BY 2.0)

The fastest, most efficient computers on the planet, announced last week by the U.S. Department of Energy and IBM, integrate technology developed by University of Alberta computing scientists.

The U of A team, comprising professor Nelson Amaral and graduate students Artem Chikin and Taylor Lloyd, provided technology used in the machine’s compiler—the program that translates what a programmer writes into machine code.

The U of A technology consists of a program analysis that predicts and allows performance-improving changes in code to happen automatically, without requiring troubleshooting or reprogramming from people.

“I have been working in this field for 20 years. Usually, we get 10 or 15 per cent improvement on a given piece of code, and we are thrilled. But this work allows certain segments of the code to run up to 26 times faster,” said Amaral, co-chair of IBM’s Centre for Advanced Studies in Alberta.

The technology is made up of two key parts: an analysis tool developed by Lloyd, and its application to the IBM compiler, developed by Chikin.

“The analysis is designed to detect issues in both the order in which the computer accesses data and in the sequence of steps it is asked to perform,” explained Lloyd. “The code must be very specific, and the steps it is instructed to take must be very carefully ordered. Otherwise, the computers don’t perform well.”

“I’ve taken Taylor’s analysis and, instead of alerting the programmer of issues that will cause poor performance, integrated the results in a compiler that takes a program and tries to make the required changes in a way that is very specific to this machine,” added Chikin.

Lloyd and Chikin both had internships with IBM through the Science Internship Program. Following this, they both returned and immediately began a master’s program supported by IBM scholarships through the Centre for Advancement Studies, with the University of Alberta.

“An industry collaboration gives you access to tools that, frankly, you can’t match in the academic environment,” said Chikin. “We’ve had access to the cutting-edge hardware and software that makes it much easier for our work to be usable by industry.”

Since graduating with a master’s this spring, Lloyd has accepted a position with Amazon in Seattle. Chikin will complete his degree in the 2018-19 academic year, with similar bright prospects.