Robert Burrell recognized for world’s first therapeutic use of nanotechnology. 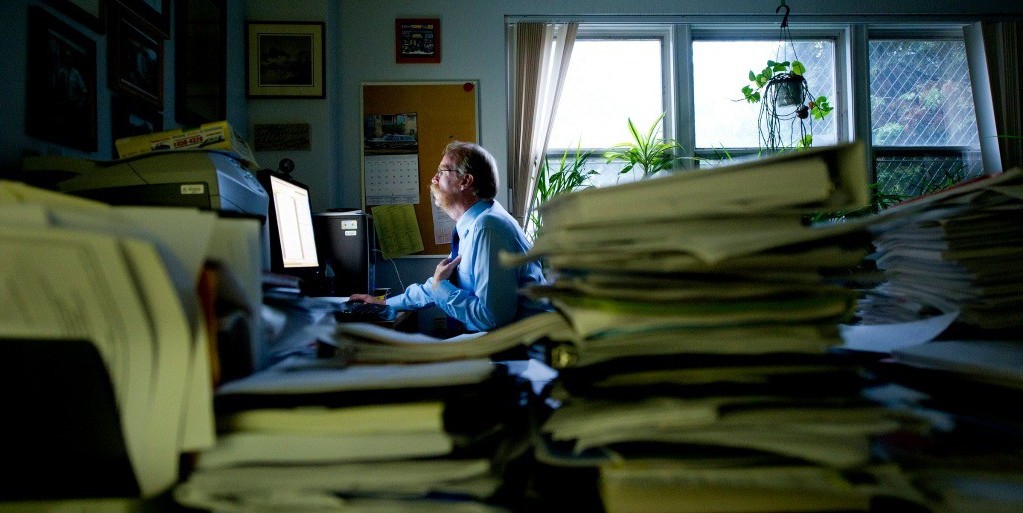 Biomedical engineering professor Robert Burrell is one of the first recipients of the new Governor General's Innovation Awards.

A biomedical engineering researcher at the University of Alberta has been awarded a new national innovation prize in recognition of an invention that transformed wound care around the world.

Robert Burrell, who holds the Canada Research Chair in Nanostructured Biomaterials and chairs the Department of Biomedical Engineering at the U of A, is one of six Canadians to win the inaugural round of the Governor General’s Innovation Awards. The awards recognize “exceptional and transformative work” that has helped “shape our future and positively impact our quality of life.”

“It was a nice surprise,” Burrell says of receiving the award. “I got an email in April—and was wondering why the secretary to the Governor General of Canada wanted to talk to me. When we had our phone call he congratulated me on winning the award.”

Before joining the U of A's Faculty of Engineering in 2002, Burrell invented Acticoat, a new wound dressing that uses nanocrystalline silver to fight bacteria and inflammation in wounds, while working for Westaim Biomedical, later Nucryst Pharmaceuticals.

The dressing was the world’s first therapeutic use of nanotechnology. It has since saved thousands of lives and limbs, transforming the treatment of burns and wounds.

Biomedical engineer Robert Burrell talks about the development of his silver-based wound dressing, and what the technology might hold for the future.

Burrell has received well-deserved recognition for the invention, including the 2006 BioAlberta Award for Scientific Achievement and Innovation, 2006 MEDEC Award for Medical Achievement, the 2008 World Union of Healing Societies’ Lifetime Achievement Award for contributions to wound healing around the world, the 2009 Manning Innovation Award, the 2009 ASM Engineering Materials Achievement Award, the 2010 ASTech Awards Outstanding Leadership in Alberta Technology and the 2010 Jonas Salk Award—a lifetime achievement award presented annually to a Canadian scientist, physician or researcher who has made a new and outstanding contribution in science or medicine to prevent, alleviate or eliminate a physical disability.

He says the Governor General’s Innovation Award is different.

“This is an inaugural award, so you’re up against everything that has been seen as highly innovative in the past 20 or 30 years, everything in recent memory,” said Burrell. “It makes you feel very good.”

Burrell also holds an endowed chair, the Jim Sorensen Chair in Biomedical Engineering, which is designed to promote the transfer of technology to the private sector.

“We have three projects on the go now. We’ve developed a new dressing and applied for a patent on it for scar control and we’re looking at commercializing that,” he says. “I have two of my grad students—and this summer we will have three summer students—working on a diagnostic tool that will allow a surgeon in an operating room to assess a tumour in 10 to 15 minutes. The analysis of the tumour can determine the type of surgery and post-surgical care the patient receives.”

The device is being tailored for use on papillary thyroid cancer “but this platform could be used on many things.”