Asthma in infant boys may eventually be reversible 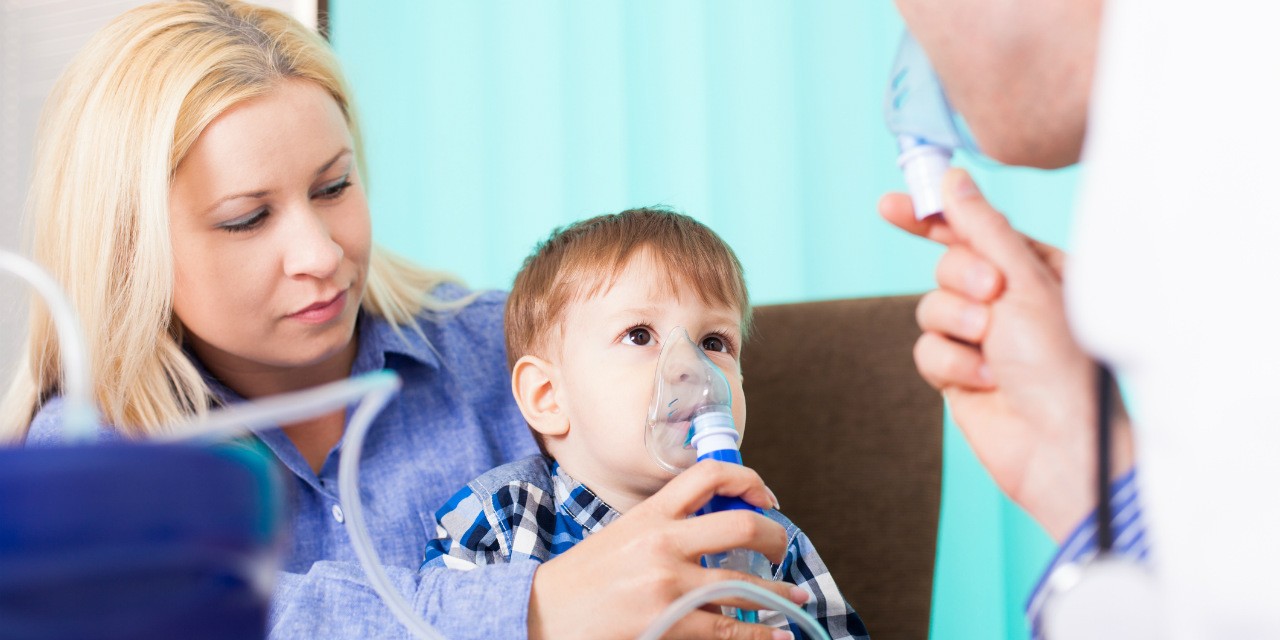 Moms passing on asthma to their babies is not just about genetics, and may even be preventable, a new study suggests.

A new University of Alberta study showed that mothers passing on asthma to their children is not just an issue of genetics; in fact, it may even be preventable.

Microbiome epidemiologist Anita Kozyrskyj and her research team found that Caucasian baby boys born to pregnant moms with asthma—known to have increased genetic risk of developing the disease—were one-third as likely to have a specific gut microbiome three to four months after birth.

“This lack of a family of microbiomes called Lactobacillus was also more likely in Caucasian baby boys born to pregnant women who had asthma and allergies, and/or who had asthma and who were overweight,” said Kozyrskyj, co-author of the study and one of the world’s leading researchers on gut microbes—microorganisms or bacteria that live in the digestive tracts of humans.

Prevention may be possible

The findings offer definitive support for the first time, based on a large population of infants, to the theory that escalating rates of childhood asthma worldwide over the past three decades have not been caused by genetic changes, said Kozyrskyj.

“Today, pregnant moms with asthma know they may pass along the disease to their infant. But our discovery, with more research, could eventually lead to a prevention approach involving modifying the gut microbiome in infants to change the risk,” she explained.

But she cautioned that it is too early for parents to be seeking probiotic treatments for their infants.

“This lack of Lactobacillus was only seen in baby boys of Caucasian ethnicity, who are also at the highest risk of developing asthma in early childhood,” she added.

Kozyrskyj said it was the well-established fact that maternal asthma affected infant birth weight in a sex-specific manner that motivated her and her team to study the gut microbiome–asthma link.

“The Caucasian male fetus is more likely to have a lower birth weight in response to maternal asthma. So we knew there were already sex-based differences going on in the uterus in mothers with asthma.”

The study showed that maternal asthma also had an impact on the gut bacteria of baby girls, but in a different way.

“Baby girls were more likely to have higher amounts of bacteria in the Bacteroidaceae family, which are important for protecting the gut,” said Kozyrskyj.

“We speculate that this may protect them from getting asthma in early life. However, it is also known that changes to bacterial composition specific to baby girls may increase their risk for developing asthma later in life during puberty, when the gender switch in asthma occurs.”

As for why this is the case, Kozyrskyj said, “There is some precedent that is set that the female fetus reacts differently than the male fetus in term of weight gain if mom has asthma.”

The study, funded by AllerGen, was published in the European Respirology Journal.

Asthma in infant boys may eventually be reversible