New romances eventually follow patterns similar to old ones, according to U of A relationship researcher who led eight-year study. 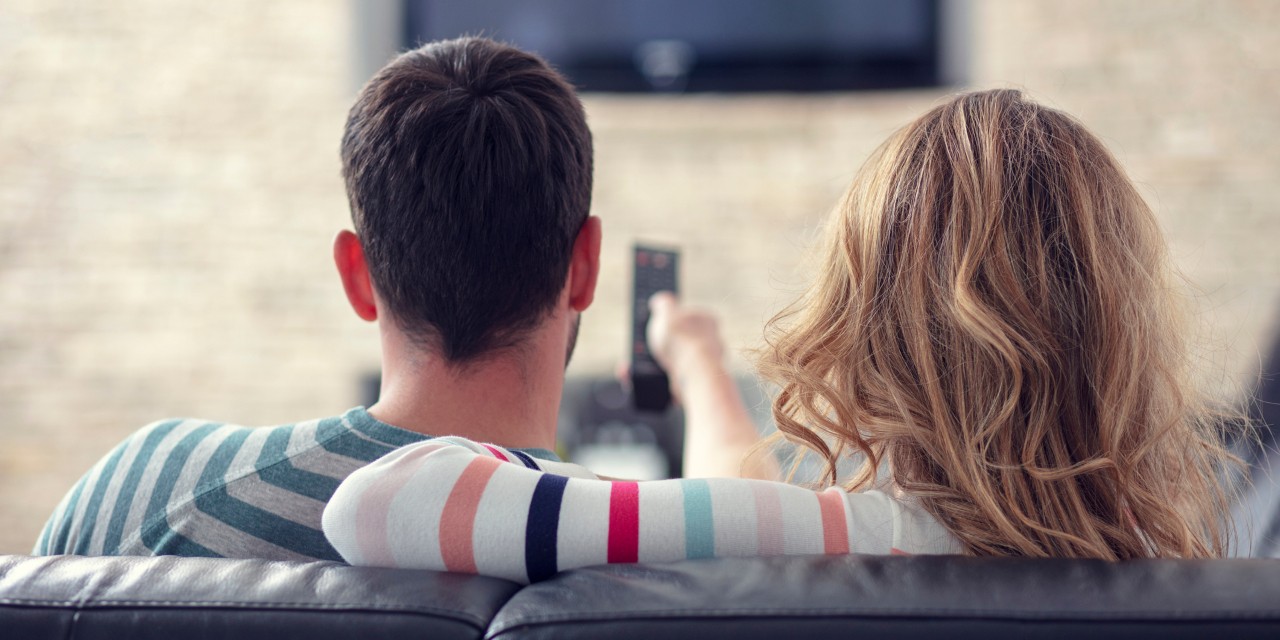 New romantic relationships tend to take on the familiar patterns of previous, broken relationships once the honeymoon phase is over, according to a new study by a U of A relationship expert. (Photo: Getty Images)

Think your new romance will be much different from your last one? According to new University of Alberta research, it’s not likely.

An eight-year study of 554 people in Germany showed that eventually, they had the same dynamics in new partnerships as in past broken relationships, after the glow of the honeymoon phase had faded.

“Although some relationship dynamics may change, you are still the same person, so you likely recreate many of the same patterns with the next partner,” said Matthew Johnson, a U of A relationship researcher and lead author on the study.

“New love is great, but relationships continue past that point.”

In the study, which is among the first of its kind to explore the issue long-term, researchers surveyed people at four points: a year before their first intimate relationship ended and again in the final year, then within the first year of the new relationship and again a year after that.

Seven relationship aspects were reviewed, including satisfaction, frequency of sex, ability to open up to a partner, how often they expressed appreciation for the other person and confidence in whether the relationship would last.

All but two aspects were stable across the past and present relationships. The exceptions were frequency of sex and expressing admiration for your partner—both increased in the second relationship, which would be expected, according to Johnson.

“These aspects are directly dependent on a partner’s behaviour, so we are more likely to see changes in these areas,” he said.

However, Johnson noted the level of sexual satisfaction tended to stay the same as in the prior relationship even though sexual frequency increased.

People may feel that a new relationship is different but that’s because of how past partnerships end, the study showed.

“Things get worse as a relationship ends, and when we start a new one, everything is wonderful at first, because we’re not involving our partner in everyday life like housework and child care. The relationship exists outside of those things,” Johnson said.

But most relationship dynamicsduring the middle phase of the prior relationship, when things were going well, were similar to those of the second relationship, after the initial honeymoon phase had passed.

“There’s a lot of change in between, but more broadly, we do have stability in how we are in relationships,” Johnson noted.

That could be both good and bad.

“It’s good in a sense that we as individuals can bring ourselves and our experiences into relationships; we aren’t totally trying to change who we are, and that continuity shows we stay true to ourselves,” Johnson explained.

In fact, relationships end for a lot of reasons and breaking up shouldn’t necessarily be seen as a failure, he added.

“It could be the best possible outcome for the people involved.”

The downside of bringing the same dynamic to new relationships is that people may not be learning from their mistakes.

“Just starting a new partnership doesn’t mean things are going to be different. This research shows that chances are, you are going to fall into the same patterns in many aspects of the relationship. Even if things are different, they’re not guaranteed to be better,” Johnson said.

The study also showed that people who tended to experience a lot of negative emotions fared worse in their second relationships—they tended to have lower relationship and sexual satisfaction, less frequent sex, fewer expressions of admiration and more conflict.

“Who you are matters, and addressing personal issues is going to be very impactful on whether you’ll be successful in your relationship or not,” Johnson said.

It’s important to have an honest view of our past romances as we move into new ones, Johnson advised.

“Because of how badly a relationship ends, that colours our view of the whole thing. But having a more balanced view of the negatives and positives gives us realistic expectations for the new relationship.”