It's been a long time coming, but the CFL team's name change was the right thing to do, says Inuk writer and researcher. 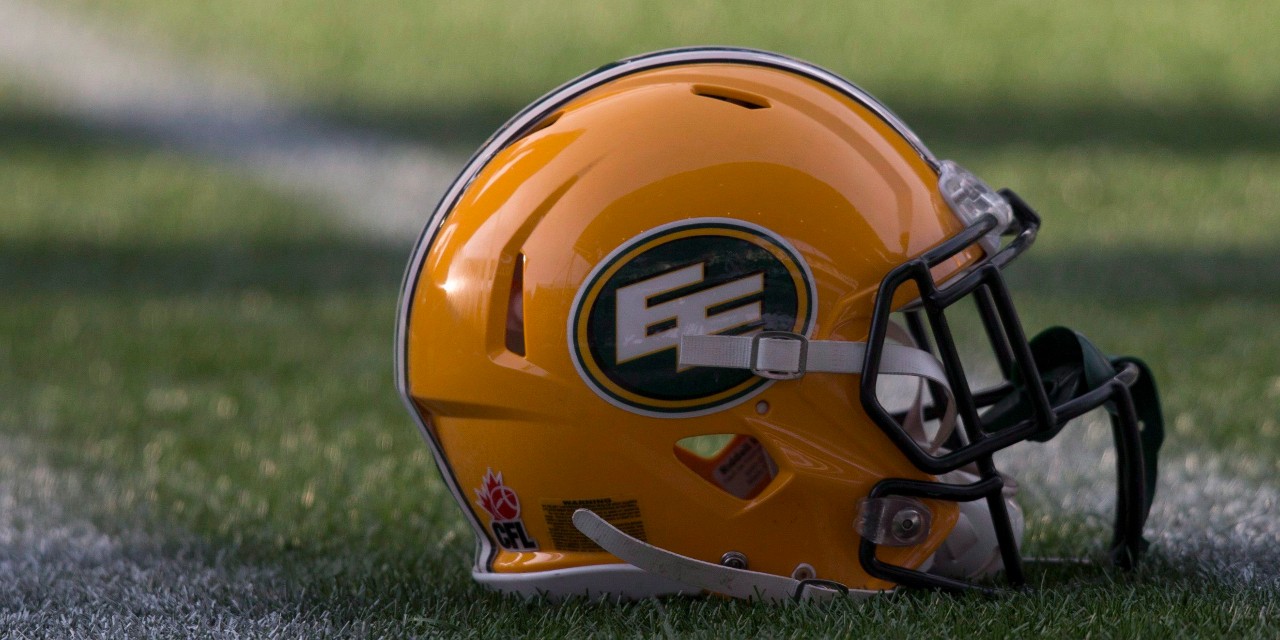 After all the years that I and other Inuit Canadians have been complaining about the name of Edmonton’s team in the Canadian Football League, it’s good to know the franchise has finally decided it will no longer be known as the Eskimos.

It’s been a long time coming, and it has finally arrived.

I’ve been an outspoken critic of Edmonton’s refusal to rename its CFL team. As an Inuit writer and researcher, this has been a very personal cause for me.

My cause lies in the names of Joel, Isaac, Ellie, Mack and Aurora—my grandchildren, who I am hoping will never have to experience the E-word. They are brilliant and beautiful children who deserve to grow up in a world where racist terms won’t harm them.

After years of campaigning for a name change, I wasn’t confident the team would do the right thing.

One of Canada’s top sports columnists said it would be “insane” to make the change now, given the costs associated with rebranding the team. I heard DJs on a local radio station lamenting that there wasn’t a need for yet another sports team to change its name.

Through it all, I wondered why they never heard what Inuit were saying about a term we consider racist.

As someone who has publicly criticized the team for years, I’ve been called the b-word and the c-word, among other things. To those people who filled my Facebook page with the most horrible language and the worst name-calling, all I can say is shame on you again.

It’s tragic to know that in 2020, there are still so very many people who will not hear the Indigenous side of an issue or who will sigh and say that they are sick of the constant change and everyone having a cause.

I am not alone in my constant campaign against the name. I stand next to Prime Minister Justin Trudeau, Edmonton Mayor Don Iveson, national Inuit leader Natan Obed and artists Tanya Tagaq and Susan Aglukark.

Sen. Murray Sinclair has been suggesting the need for a name change since he released the Calls to Action from his Truth and Reconciliation Commission in 2015. The commission listed several ways sports could lead to reconciliation, including the promotion of anti-racism awareness in sports. It only took five years for Edmonton to pay attention.

As an advocate for a name change, I’ve found it disturbing that the general public doesn’t understand the harm created by the E-word. They want to stay loyal to a team name instead of considering the opinions and feelings of the Inuit, the smallest Indigenous Canadian group that have the highest amounts of disparity.

Ignoring those feelings suggests it’s OK that Inuit Canadians live their lives in poverty, that there remains food insecurity in the Canadian North based on the price of food alone and that most Inuit parents eat once a day so that their children can eat three times in a day. It’s OK that teen suicide and drug and alcohol abuse are rampant and yet there is a lack of treatment centres in northern communities.

Most of Canada doesn’t want to think about how that E-word leaves Inuit Canadians in the time of long ago, as if we are not progressive peoples who get out of bed and go to work as doctors and lawyers, nurses and teachers, and who work towards a much better future for our children and the future generations that will come after us.

But now, at the end of a very long and sometimes hurtful campaign, I would like to thank the stakeholders and sponsors of the Edmonton team for their good conscience and acting on what they felt was right.

At the end of it all, all that matters to me is that Joel, Isaac, Ellie, Mack and Aurora will never have that word spoken to them. They are my heart. They drive my work, and I will always speak for them and all Inuit children. Ma’na. Thank you.

Norma Dunning is a sessional instructor in the Department of Educational Policy Studies.

This opinion-editorial originally appeared July 22 in The Conversation.