Families are under more stress as end-of-life care has moved out of hospitals and into homes, says U of A grief researcher who recommends ways to ease tension. 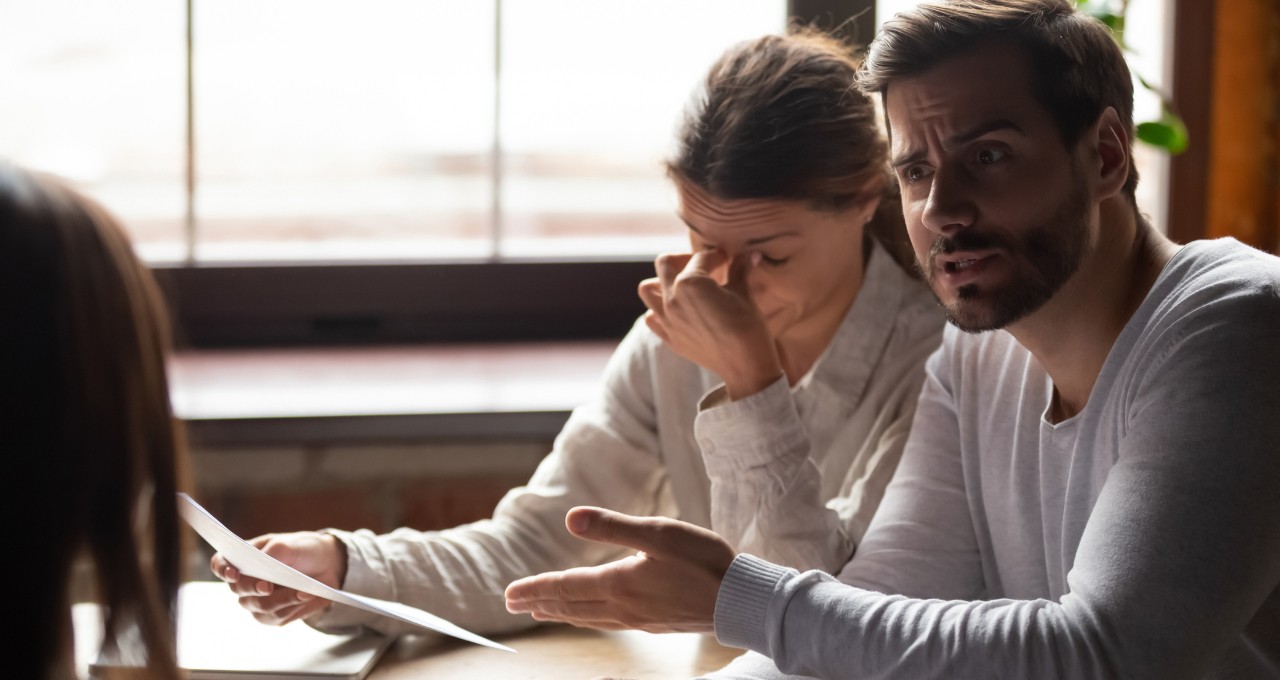 The stress of caregiving and making big decisions on behalf of dying loved ones often leads to family conflict that can leave lingering resentments, according to a U of A researcher. (Photo: Getty Images)

A dying loved one should bring families together but often tears them apart—an uncomfortable dynamic that needs to be better recognized and prevented, says a University of Alberta grief researcher.

Conflict is common as families gather during the dying process, and it hurts everyone involved, according to a new research review from nursing professor Donna Wilson.

“It’s easy for family conflict to flare up,” said Wilson, who witnessed it during her years as a bedside nurse. “I saw family members fighting over their mom’s deathbed or even fighting with the dying person, and that’s harmful because family ties are so important during that time.”

Wilson’s review of 18 scientific studies revealed that family conflict could be expected at various points in the dying process, such as when big decisions needed to be made about moving a loved one to a hospice or out of hospital, or over withdrawing life support.

“It’s common enough that family members should be aware of this dynamic, along with nurses and doctors and everyone else involved,” Wilson noted.

Shift from hospitals to homes

Family fights may be less recognized as an end-of-life issue because of a gradual shift of care to nursing homes or homes, she suggested.

Until about 1994, most deaths happened in hospitals, where families trusted health-care professionals to make the major decisions, but as end-of-life care shifted out of hospitals, families became much more involved.

“Patients are even being encouraged to make their own decisions through things like living wills, and families are part of that,” she said.

But the related stress leads to several flashpoints for families, Wilson found.

Family disagreements over patient treatment or end-of-life care was a big one.

“Some family members feel it was their job to try to keep Mom alive, while others feel they had to say no on her behalf,” said Wilson.

Other scenarios included a primary caregiver being shouldered aside by others in the family.

“That person can be really upset over family members showing up out of the blue wanting to be involved in care or in charge of decision-making. You can imagine how disruptive that would be.”

Prior family conflict is another major factor, she found.

“Often, there is past distrust, dislike or hurt feelings among family members. These dynamics get in the way when a family is supposed to come together. They may not have interacted for years and so have nothing in common to go on, other than this dying person, so the chances are high that they’ll fight rather than pull together for the good of that person.”

The dying process itself can also aggravate the situation, Wilson noted.

“Most people today have never seen a dying person wasting away on a deathbed, so it’s a shock to realize their loved one is going to die,” she said, noting that only 25 per cent of Canadians aged 15 and older had cared for an ill family member in the past year. Added to that is the stress of end-of-life care.

“How do you care for a family member who cries out in pain when you turn them? How do you accept the need to change a diaper on a parent who used to be strong? That adds a lot of stress to the situation.”

Family conflict takes a toll in several ways, she said.

Frustration may cause someone close to the dying person to stay away completely.

“The dying person also loses out if conflict means they don’t get what they need, which could be palliative care. Or they could wind up in hospital when they could be at home dying by choice in their own bed.”

“If the family has a conflict among themselves or with the dying person, they could vanish, so for the main caregiver, the burden of care is really tough. Some dying processes are only a few minutes, but most are weeks or months long.”

“They stop talking to each other, which means kids never get to know their cousins, or siblings won’t help each other.”

How families can heal

Though it's not easy, families can try to learn from the conflict they’ve already suffered to do better next time, Wilson said.

Families can also consider bringing in a mediator, she added. The main issues they should try to agree on are who will provide the care, where, and what is going to be done in terms of treatment or care for the dying person, she suggested.

With almost 300,000 deaths in Canada annually—including around 9,000 sudden deaths due to COVID-19 that add extra stress—it’s important to find a way through deathbed conflict, Wilson added.

“Hopefully everybody realizes how easy it is to fight as death draws near and how important it is that we deal with it so these fights don’t happen. There's an opportunity to come together and be a helpful family again, for the good of all family members, including the dying person.”

“When they see family conflict starting, it’s important to sit people down and work out issues, to get people feeling reassured that they're being heard or even put some rules in.”

In a hospital or hospice, for instance, that could mean working out a visiting schedule so warring family members can avoid each other.

The study was supported by the Alberta Hospice Palliative Care Association.