How to prevent food poisoning

U of A experts explain how food-borne illness happens, what you can do to avoid it and what to do if you’re hit with it. 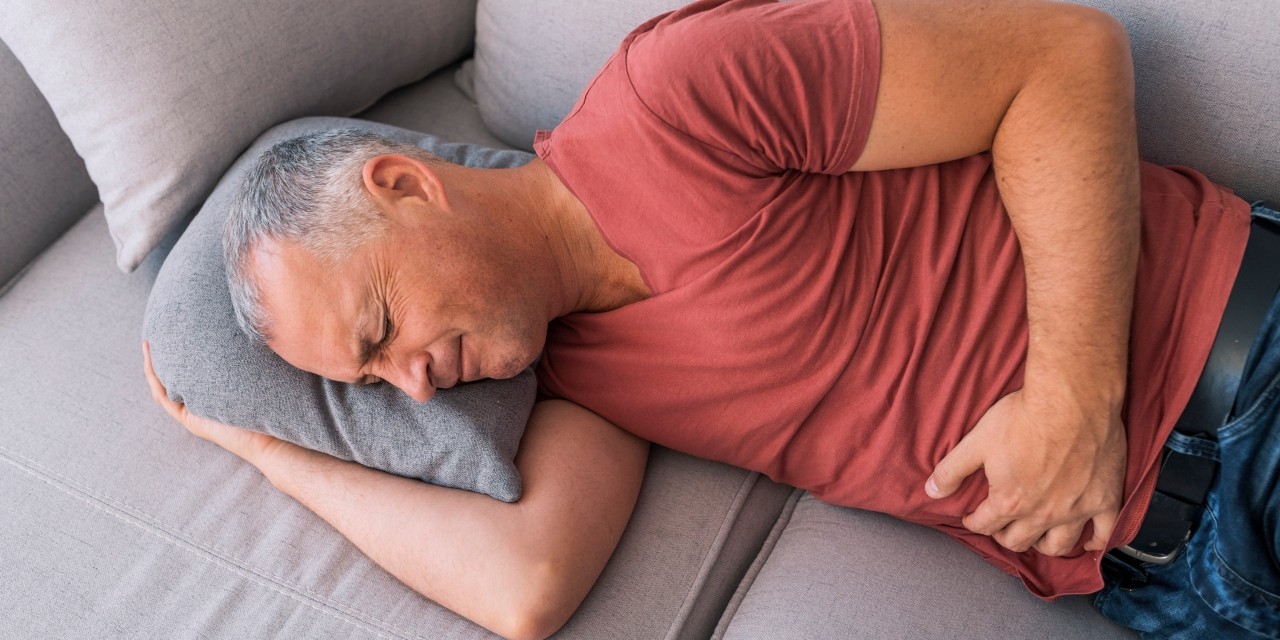 Food poisoning strikes one in eight Canadians each year, yet it is almost entirely preventable, according to two U of A experts who offer advice on how to prevent it from happening to you. (Photo: Getty Images)

You’re sick, woozy and deeply regretting that second helping of potato salad from yesterday’s picnic, because you’re now one of the four million Canadians hit with a case of food poisoning every year.

Even harder to swallow is the fact that it’s almost completely avoidable.

“Food poisoning can be prevented 95 per cent of the time by just doing the basics right,” said Lee Green, a public health expert and head of family medicine in the University of Alberta’s Faculty of Medicine & Dentistry.

Bacteria, viruses or parasites that cause food poisoning can exist at any stage of growing, packaging, shipping, storing or cooking food, so proper handling is key—like putting that potato salad right back into an icy cooler after everybody dishes up.

Otherwise, bacteria can take over the table, leading to contamination and illness ranging from Staphylococcus aureusthat passes in a day or two, to more serious infections like salmonella or E. coli.

More globalized markets means the impact of food-borne illness can be much more extensive, when and if food isn’t prepared or handled properly, said professor Norman Neumann, a food safety expert with the U of A’s School of Public Health.

“It’s important to be conscious of where contamination might come from,” he said.

Though meat is often blamed as the leading cause of food poisoning due to well-publicized outbreaks of E. coli infection, another prevalent cause is packaged fruit and vegetables, he noted.

“It could be the water that’s used for irrigating the crops, when it’s contaminated by fecal sources from livestock or humans,” he said.

One U.S. outbreak of illness in peas was traced back to migrating sandhill cranes landing and defecating in the fields.

Food handlers who are ill can also cause infection, as with norovirus on cruise ships.

Grocery stores are less likely sources of food-borne illness than our own kitchens, because they have strict industry standards, Neumann noted.

“Inspection practices have improved, and many stores have programs to actively recruit producers with safety programs on site to minimize contamination from water or pests. They’ll source food from reputable growers.”

At home, Neumann suggests triple-washing packaged fruit and vegetables with warm or hot water for 30 seconds, even if they’re advertised as pre-rinsed.

It’s also smart to keep food refrigerated, though some microbes like Listeria can grow in cold temperatures, so pay attention to expiry dates, he warned.

“Leaving food like packaged meat for too long in the fridge can still cause spoilage and growth of certain pathogens.”

Leftovers should be finished off within a few days of being prepared. For more perishable produce like lettuce, it’s still safe to eat just as it starts turning brown, but has to be consumed within a day or so.

When dining out, choose wisely, he advised, because restaurants are often implicated in food-borne outbreaks.

“Go to restaurants you know are clean outside and inside, that show a high level of hygienic practices, and order food that is well cooked. Even a medium-rare steak should be cooked to an internal temperature of 63 C,” he suggested.

If you get food poisoning

It can be tough to tell for sure whether food poisoning—and not the flu—is to blame for stomach sickness, because of shared symptoms like diarrhea and vomiting, said Green, but if it persists for more than 24 hours, see a doctor.

“The symptoms may be the same, but it may need antibiotic treatment and we can’t tell what it is without proper testing.”

More serious infections like E. coli and salmonella, which can live in food like undercooked or unrefrigerated meat, improperly prepared sushi and unwashed produce, can take one to three days to develop, and bring on bloody diarrhea, vomiting and, in serious cases, low blood pressure, kidney damage, confusion and unconsciousness.

It’s not advisable to use over-the-counter diarrhea medications—or any prescriptions left over from vacations—without knowing what type of food poisoning you have, Green added.

“You can make yourself much sicker.”

While staph infections leave the stomach in a few hours through vomiting and diarrhea, more serious illnesses like salmonella grow in the gut, causing sickness for weeks.

“Taking anti-diarrheal medication would slow the intestine and keep that salmonella in your system,” said Green.

There’s really no medical treatment for mild cases of food poisoning like staph infections, which make themselves felt within six hours of eating tainted food and tend to grow in moist environments like unrefrigerated potato salad, homemade mayonnaise and other egg products. Rest and drink water to ward off dehydration, Green advised.

“Once you’ve thrown it up and cleared it out of your body, it’s gone.”

How to prevent food poisoning