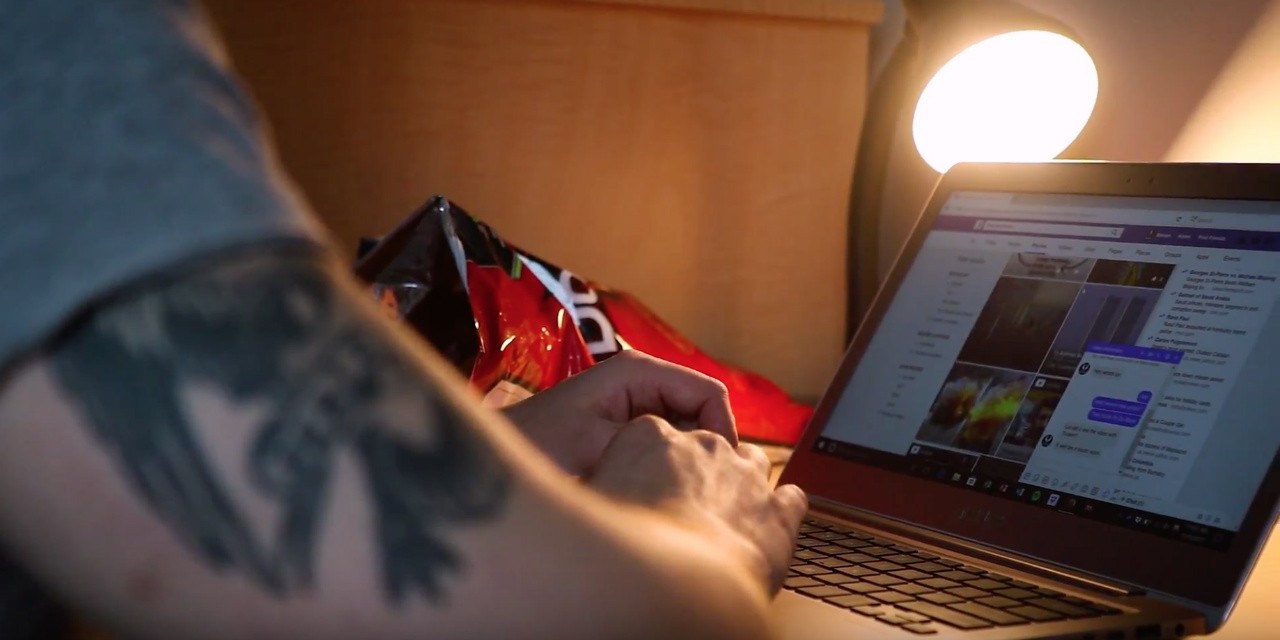 An organization led by University of Alberta political scientist John McCoy has received almost $1.3 million from the federal government to prevent violent extremism in Alberta.

The Organization for the Prevention of Violence will use the funds—part of a $3.5-million grant from the government’s Community Resilience Fund announced Friday—over three years to assess and map potential sources of violent extremism throughout Alberta and will help establish partnerships required to address radicalization to violence in the province.

“For whatever reason, Alberta is disproportionately affected by these issues, with the possible exception of Quebec,” said McCoy.

“The federal government has really shown they understand the nature of the problem and the most likely route to a solution. Typically in countering violent extremism, these programs have been built from the top down by the federal government or by law enforcement or security agencies, and imposed on local communities.

“In this case, they’ve allowed for a bottom-up and local approach that really fits the unique needs of the city and province,” said McCoy, adding that “no one organization or agency has the solution to this problem.

“It is complex and requires collaborative solutions. Only through the collective efforts of community, law enforcement, human service professionals and academics can we seek effective prevention."

McCoy said the first step in his project will be to identify “the particular ideologies or networks that are mobilizing politically motivated violence.

“The first step in prevention is awareness, making sure those best placed to spot the early warning signs—whether police officers or family members—can recognize them, and know what steps they can take.”

Late last year, McCoy and his class on terrorism in the modern world created a video—produced primarily for those flirting with racist ideology—that questions racist assumptions about Islam and refugees that could lead to violent action.

The Edmonton Police Service also received $2.3 million over five years for The Resiliency Project. In collaboration with the City of Edmonton and the Organization for the Prevention of Violence, the project seeks to discourage individuals from radicalizing to violence by addressing potential sources of violent extremism available online and offline.