As many as 26 per cent of women who get silicone breast implants are likely to develop an autoimmune disease. 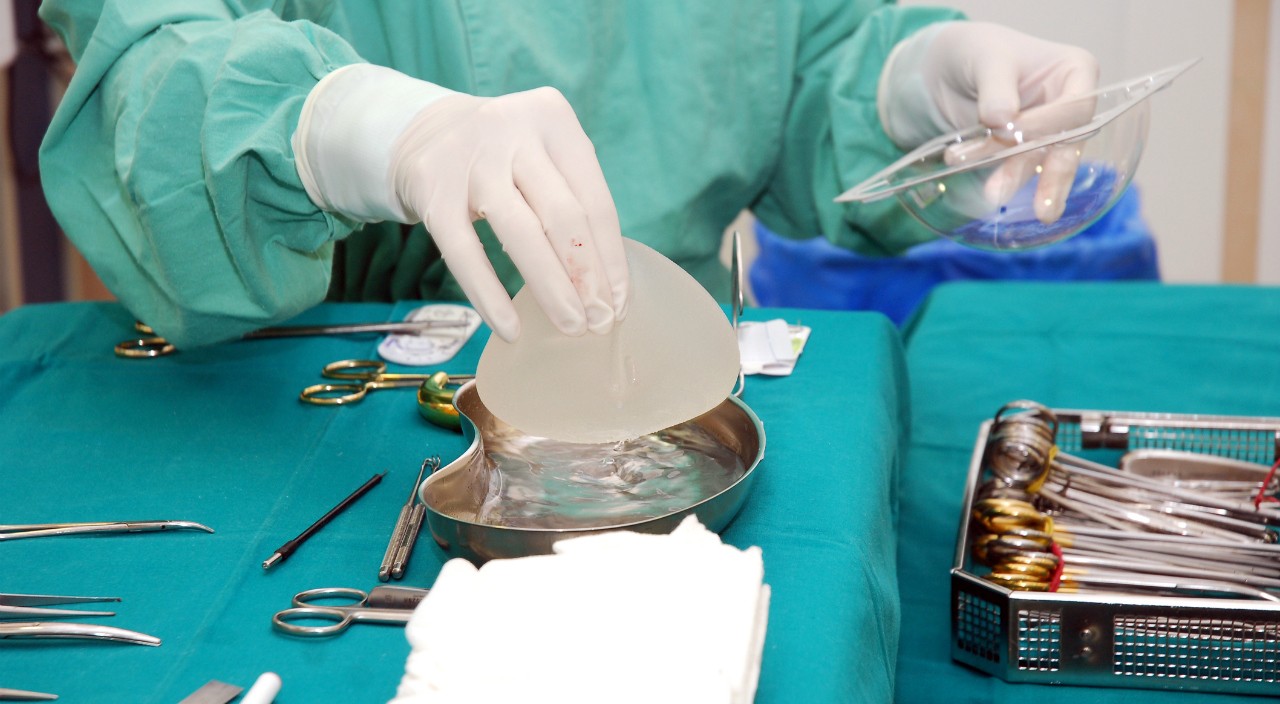 Women with silicone breast implants have a 45 per cent higher risk of developing an autoimmune disease than women without implants, according to a large study involving U of A researchers. (Photo: Getty Images)

Women with breast implants mostly only had to worry about leaks, but a large-scale Israeli study performed in collaboration with researchers from the University of Alberta confirmed almost one in four implantation patients is at risk of a serious autoimmune disorder.

“The risk of women with breast implantation developing an autoimmune disease was 45 per cent higher compared to women without implants,” said Jan Willem Cohen Tervaert, director of the Division of Rheumatology at the U of A.

“While some previous studies have shown similar risks, their results were criticized because the diagnoses were self-reported. Our study used a physician-based registration so it’s the first to confirm the relationship exists between implants and autoimmune disorders based on diagnoses made by doctors.”

The International Journal of Epidemiology study, which compared nearly 25,000 Israeli women with breast implants with nearly 100,000 women without an implant, will be discussed by the U.S. Food and Drug Administration, said Cohen Tervaert.

“Bottom line, there is clear evidence that implantation of foreign bodies in humans is not without risks in patients who are genetically predisposed to an autoimmune disorder. This is why screening measures, such as warning women who already have pre-existing autoimmune diseases or allergies of the increased risk, need to be put in place before surgery,” he added.

Previous research conducted by Cohen Tervaert showed that surgical mesh implants, often used for hernia or gynecological repair, may be the reason so many patients report symptoms of an autoimmune disorder. Specifically, he found that 45 per cent of patients developed an autoimmune disorder such as lupus or rheumatoid arthritis after a mesh implantation, and patients who had allergies before the implant were significantly worse after.

The causal theory behind both breast and mesh implants and autoimmune disorders is that there’s an instant activation of the body’s immune system when a foreign material is put in it.

“It continues to fight the foreign body and eventually, over time, fatigues and may become dysfunctional,” explained Cohen Tervaert.

Concerned patients should discuss risks with their physicians about existing or future breast or mesh implants, he said.

“In addition, patients in the Netherlands who are planning a breast implant are warned about the increased risks of developing autoimmune disorders if they already have allergies. In Canada, there are no rules (yet) in place.”