U of A ranked among world's top 50 in eight subjects 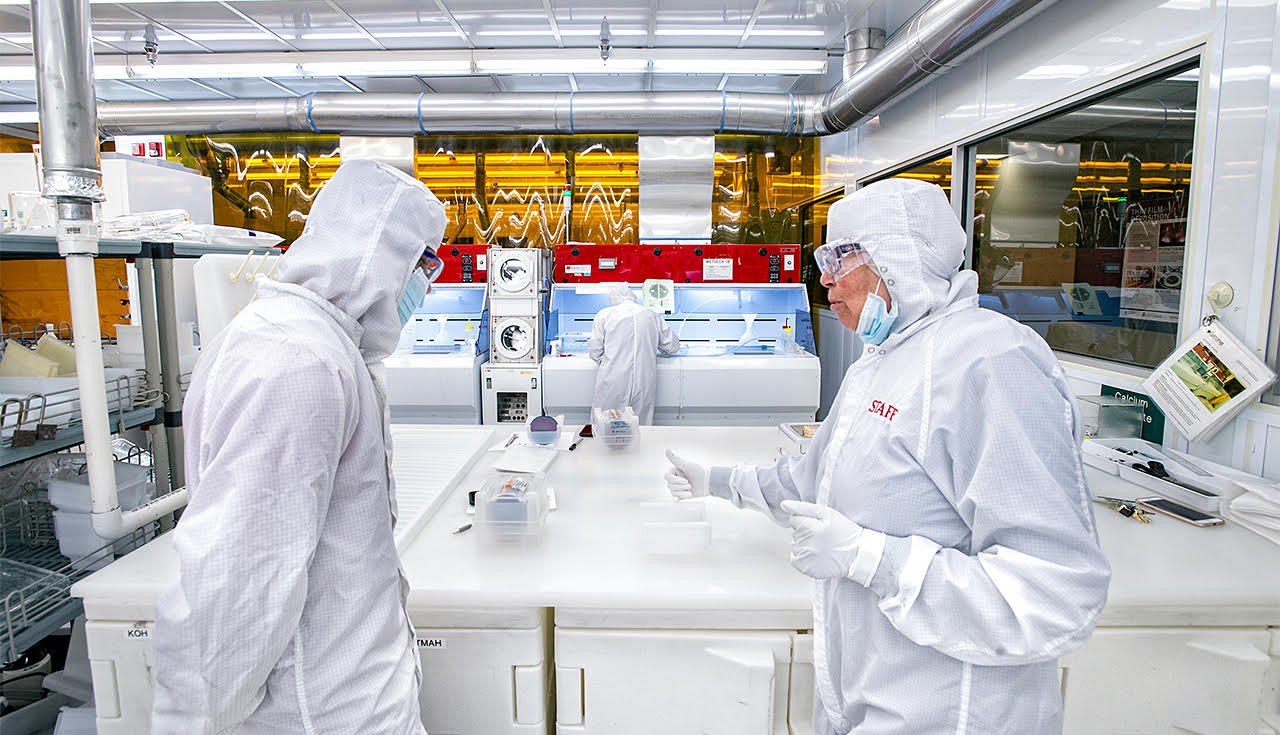 The U of A ranks among the top 50 universities in eight of the 54 subjects assessed in a new ranking that includes more than 4,000 schools worldwide. (Photo: nanoFAB Centre/Richard Siemens)

The University of Alberta offers some of the world’s top programs in engineering, business, agriculture, nursing and earth sciences, according to the latest global rankings of academic subjects by the ShanghaiRanking Consultancy.

“Our faculty has been committed to creating extraordinary educational and research programs for decades, so you're seeing the fruit of decades of hard work and continuous improvement in our programs,” said Fraser Forbes, dean of the Faculty of Engineering.

The U of A’s business administration program improved on its strong showing last year, moving up one spot to finish at 17th place, edging out the University of Toronto by two places.

Other U of A specialities in the top 50 were agricultural sciences, retaining its 33rd-place ranking from last year; nursing, which slid six places to 38th; and earth sciences, which moved up to 46th place after placing in the 51-75 bracket last year.

Overall, the U of A finished among the top 100 in 20 of the 54 subjects assessed for the ranking, which included more than 4,000 universities worldwide.

The rankings are based on five indicators: the number and impact of academic papers in each subject, percentage of papers with international authors, papers published in top journals and conferences, and the number of researchers winning significant awards in their fields.

The new Shanghai ranking follows on the 2018 QS World University Rankings by Subject released earlier this year, which saw the U of A rank in the top 50 in sports-related subjects (7), mining engineering (14), nursing (18), education (41), pharmacy and pharmacology (47), and archeology (47).

The annual subject ranking is part of the Academic Ranking of World Universities, produced since 2009 by the ShanghaiRanking Consultancy, an independent organization dedicated to research on higher education intelligence and consultation.

U of A ranked among world's top 50 in eight subjects