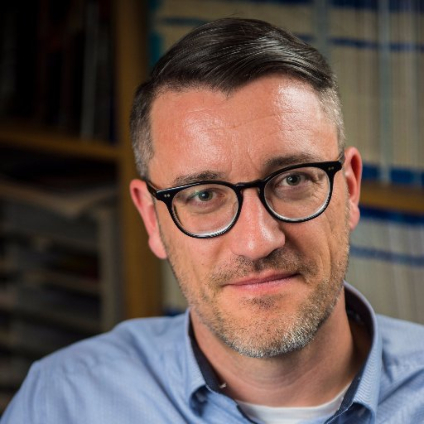 Chris Herd is the only Canadian among 10 experts NASA selected to help ensure samples collected by the Mars rover will provide as much scientific information as possible. (Photo: Faculty of Science)

Mission will mark first attempt to collect samples from Mars for potential return to Earth. 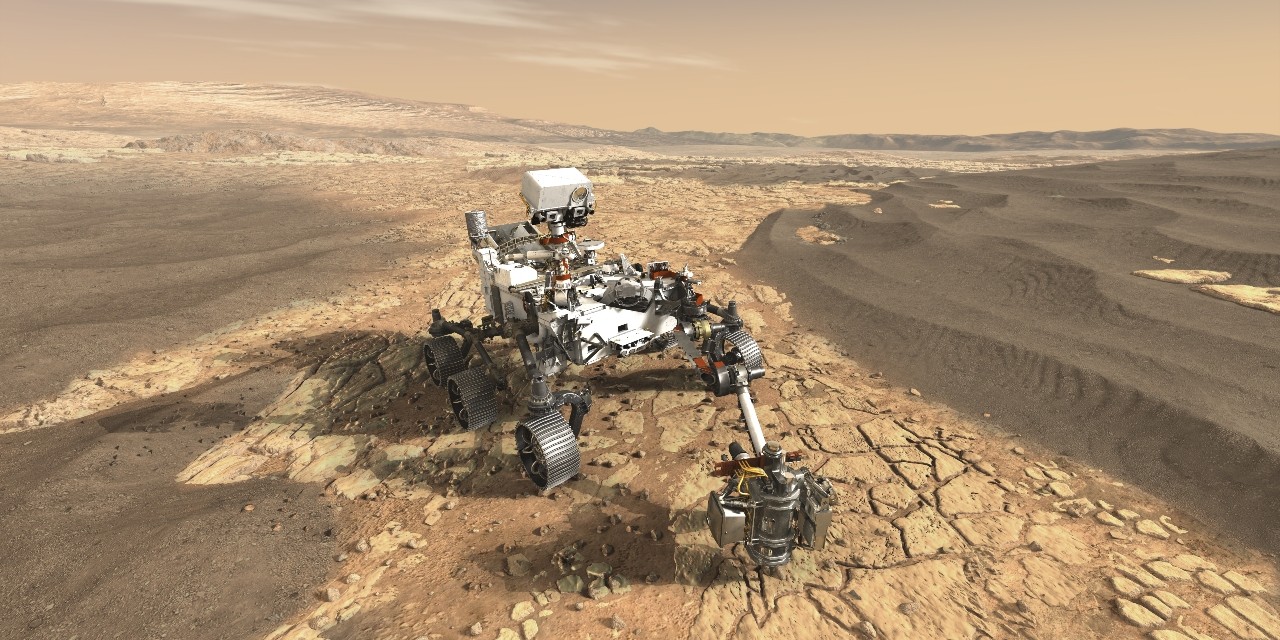 A scientist at the U of A is one of 10 experts who will help ensure that samples collected by the Mars 2020 rover will provide insights into the red planet's geological history—and possible clues to past microbial life. (Image: NASA/JPL-Caltech)

A University of Alberta scientist has been chosen for a key role in NASA’s Mars 2020 mission. The mission, slated to launch this summer, marks the first time samples will be collected and stored in hopes of being returned to Earth through future missions to the red planet.

Chris Herd, a professor in the Department of Earth and Atmospheric Sciences and curator of the U of A Meteorite Collection, will lend his expertise in analyzing Martian meteorites and other rocks to select samples that are most likely to provide key information about Mars’s geological history.

Herd was also chosen to serve as one of two returned sample scientist representatives on the mission’s project science group. He will be part of the team responsible for making critical operational and scientific decisions for the mission.

“Mars 2020 will let us choose where to collect samples and will allow us to get context for the rocks that are collected—their location, surrounding features and more,” explained Herd.

“Returning samples with that context is the holy grail of Mars exploration. That’s why it's so important to collect these with an eye to bringing them back.”

Scientists believe evidence of past life could be locked inside rocks on Mars that are different in make-up from the meteorites that have landed here on Earth. By using the Mars 2020 rover to choose, collect and store samples from specific areas on Mars’s surface for possible return to Earth, scientists are paving the way for a new understanding of our planetary neighbour.

“This is a dream come true for me. I will be helping select which rocks might someday be analyzed in labs on Earth,” said Herd.

Herd was selected by NASA as one of 10 experts and the only Canadian to help ensure the samples collected by the rover will be as useful and provide as much valuable scientific information as possible. The rover will be operating in Jezero Crater, a location just north of Mars’s equator that was at one time home to a river delta. The different types of rock there will help scientists meet their mission objectives.

The objectives of the Mars mission are to search for signs of past microbial life, to learn more about the geology and climate, and to prepare for human exploration on future missions. The mission will also address fundamental questions about the potential for life on Mars.

Herd’s participation in the mission as a returned sample scientist is funded by the Canadian Space Agency.