U of A team analyzes Edmonton-based tweets to show how cities could use social media to help create mood-boosting public spaces. 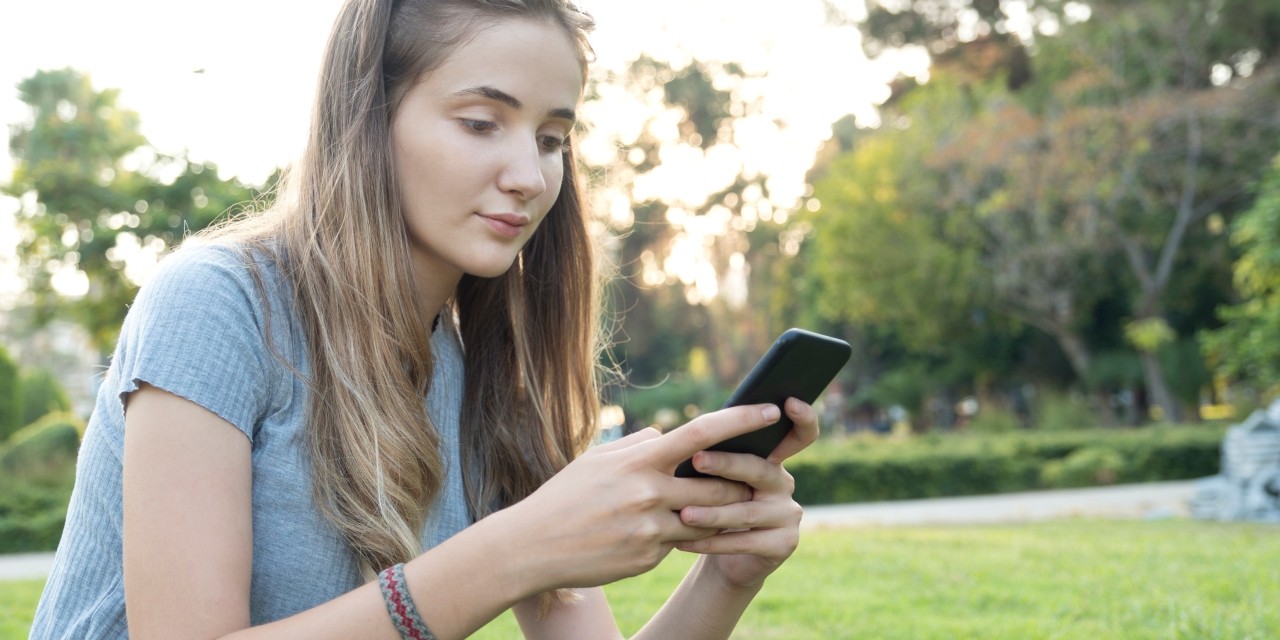 Looking at what Edmontonians tweet about their well-being—and where they tweet it—could help city planners design public spaces that foster better mental health, according to a case study by a team of U of A students and alumni. (Photo: Getty Images)

Intrigued by the idea of harnessing the power of Twitter to find out how Edmonton’s green spaces, playgrounds or open wi-fi affect mental health, a group of University of Alberta graduate students and alumni developed a web application that could potentially inform government policies on designing mood-boosting urban spaces.

“(The app) needs to go through several stages of development and evaluation before forming any policy options on mental health and well-being, but the method and analysis have reached a stage where other researchers can use it for public health exploration,” said Fahim Hassan, a PhD student in the School of Public Health.

Hassan and his partners—Hamman Samuel, a U of A PhD candidate in computer science, and two engineering alumni, Mohib Khan and S.A. Rokib—wanted to mine Twitter to better understand the relationships between different elements of urban design, such as land use and infrastructure, and related mental health issues like stress and depression.

They used Edmonton as a case study and road-tested their research for a City of Edmonton HealthHack competition in 2018, finishing in the top five.

“We’ve shown the City of Edmonton planners that it is doable to get data from Twitter, filter out the noise and turn organic interaction into insights that can be used to make better policy decisions for the city,” said Hassan.

“For instance, how do you find out which parts of a city need more green space? One way is to pay attention to conversations on social media. A lot of conversations that happen on Twitter can be analyzed based on location, sentiment scores and sentence structure. Tapping into that will give us new insights.”

For the project, Samuel developed a social media aggregator to collect and analyze thousands of Twitter posts geotagged with the user's location. The researchers used natural language processing techniques to sift through the tweets for words and phrases related to mental health and well-being, then plotted out their data on an interactive map of Edmonton alongside the city's infrastructure.

Inspired by health-related Twitter research by U of A computing scientist Osmar Zaiane, Hassan and his colleagues borrowed heavily from Zaiane’s analytical framework to craft their project, and while they wanted to see how social media could gauge mental health, they had another goal in mind: to test a 2014 University of Ottawa study that claimed Edmonton was the saddest city in Canada, based on Twitter data.

“To challenge that claim, we needed some kind of similarity in the methodology to see if we could make sense of the research.”

Comparing it with their own project, they confirmed a suspicion that it’s not a simple thing to tease complex conclusions from social media data.

“What we realized from our work is that it is a more nuanced question. The University of Ottawa study had a lot of limitations. For instance, their time frame was limited to winter, but the way people tweet throughout the year would provide a better sample. Taking a screenshot in an Edmonton snowstorm can skew the data.”

Hassan and his partners arenow taking a deeper dive into their findings to define the components of mental health, by linking with other socioeconomic and demographic data being collected by the Canadian Institutes of Health Research and Statistics Canada.

“We can’t get the insight we’re looking for from one set of data,” he said.

Ultimately, they hope to give governments like the City of Edmonton a better understanding of a rapidly changing environment so they can react more nimbly, said Hassan.

“People’s expectations from government are to be proactive and agile, and to do that, government needs to analyze things more quickly. With a tool like this, policy-makers can make better decisions within a very short period of time.”

They’re also excited about the potential for “citizen science” presented by projects like theirs.

“It’s a very community-oriented way to do research. We as researchers are trying to empower and engage citizens to have a better understanding of the city we are living in, and one way of doing it is to harness the power of social media.”

Hassan said there’s an organic interaction between people on Twitter, which is different from traditional sources of information like surveys.

“There’s a growing interest in exploring ways to analyze Twitter data for public health research, and I hope this project will help advance the collective understanding of academic knowledge and public perceptions.”