More screen time linked with increased trouble relating to others and following rules, and higher likelihood of displaying disruptive behaviour. 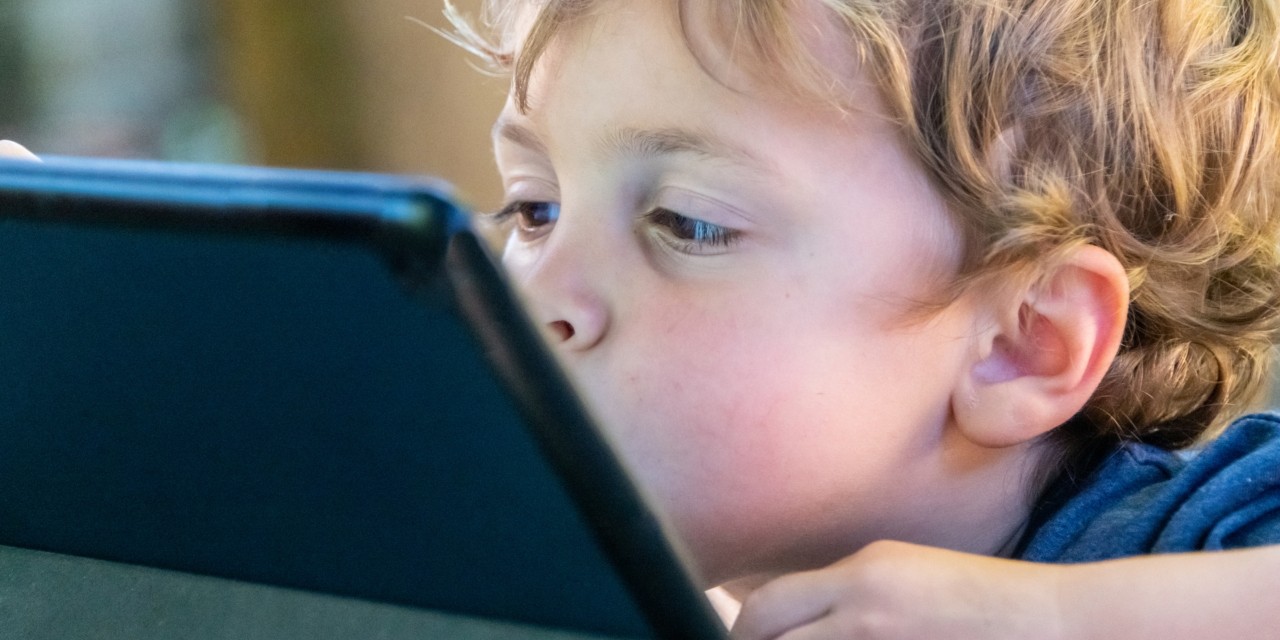 The more screen time toddlers get, the more their social skills may suffer—setting the stage for behaviour patterns that tend to persist as they get older, according to a new U of A study. (Photo: Getty Images)

Toddlers who spend too much time watching television or using devices like tablets have been shown to have underdeveloped social skills, according to the latest University of Alberta research gauging the effects screen time has on early childhood development.

The findings come on the heels of another U of A study that showed kindergarteners who get too much screen time may be more at risk of behaviour and attention problems in school.

Responses for the social skills checkbox were broken into three subscales:

“Screen time was unfavourably associated with social skills across early childhood,” she said. “Unfortunately, these behaviour patterns, once they’re established in early childhood, seem to persist as children get older.”

Carson noted that long-term implications have been observed for social skills in early childhood.

“For instance, they have been linked with better education, employment and mental health outcomes, as well as lower criminal activity and substance use in adolescence and adulthood.”

Carson said the Canadian 24-Hour Movement Guidelines recommend no screen time for children under two and one hour or less per day for children between two and four.

“We always think that the most cost-efficient and effective way to a healthy life is early prevention,” she said.

“It becomes more challenging to change these behaviours over time, particularly around screen time, especially with some of the devices we have, which can be addictive and very habitual.”

On top of following the movement guidelines, Carson, who receives funding from the Stollery Children's Hospital Foundation through the Women and Children's Health Research Institute, suggested parents set limits on the amount of screen time children watch, and watch along with children to talk about what they’re seeing.

“You want to try to turn it into more of an interactive learning experience,” she suggested.

The study didn’t show any associations between social skills and the different intensities of physical activity.

However, physical activity and sedentary behaviour did track at moderate levels across the three time points, suggesting physical activity patterns seemed to be imprinting even at these early ages, Carson said.