10 expert commentators who informed our opinions in 2019 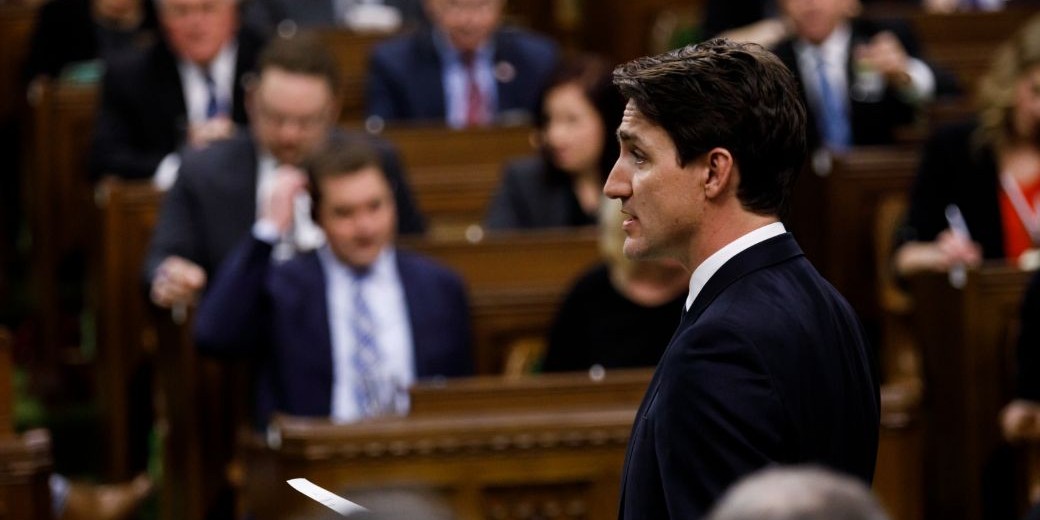 Just days before the 2019 federal election, constitutional law expert Eric Adams opined that a minority government could end up being a boon to Canadians across the political spectrum. (Photo: Adam Scotti, PMO)

1. COMMENTARY || Is it safe to drink alcohol while breastfeeding?

What began as a marketing strategy to sell step counters has become a powerful public health message, but the most important thing is to be as active as you can, according to health promotion expert Kerry Mummery, who helped pioneer 10,000-step programs in Australia.

3. COMMENTARY || Alberta must not return to the harrowing, divisive times of 1980

Separatist sentiment in Alberta and Saskatchewan may feel like history repeating itself, but the current version has some crucial differences—and risks becoming kindling for a bigger and more dangerous fire, argued political scientist Roger Epp.

4. COMMENTARY || Jason Kenney won by portraying himself as the Guardian of Alberta

By taking on a defender role typically reserved for Alberta premiers, the UCP leader positioned himself for predictable success in the provincial election, said political scientist Jared Wesley. “Put simply, he never considered himself an opposition leader and didn’t pretend to be one.”

When the Supreme Court of Canada ruled that police could access a Vice Media journalist's unpublished conversations with an informant source, it ran the risk of preventing future informants from coming forward, argued law professor Cameron Hutchison.

Legal scholar Darcy Lindberg found reason for optimism in a Superior Court of Ontario decision informed by Anishinaabe principles, asserting that it could signal a long-needed shift toward reconciliation in treaty relations between Canada and First Nations.

Education professor Heather Brown, whose autism spectrum disorder went undiagnosed for 30 years, offered a personal perspective on why understanding how people with autism think and feel is the key to helping them thrive.

Nursing researchers Stephanie Chamberlain and Carole Estabrooks undertook the first study of its kind in Canada looking at what can be done to improve the lives of “the most vulnerable of the most vulnerable”—seniors with no family or friends to help care for them.

With only four convictions in the 20 years since Canada made it illegal to bribe a foreign public official, the legislation hasn't kept pace with the realities of fighting foreign corruption, argued law professor Joanna Harrington.

10. COMMENTARY || What a minority government would mean in Canada

Just days before the 2019 federal election resulted in a Liberal minority government, constitutional law expert Eric Adams opined that the need for parties to work together could end up being a boon to Canadians across the political spectrum.

10 expert commentators who informed our opinions in 2019