10 research discoveries that fascinated us in 2019

Researchers found out new things about everything from health and science to history, hockey and dogs. 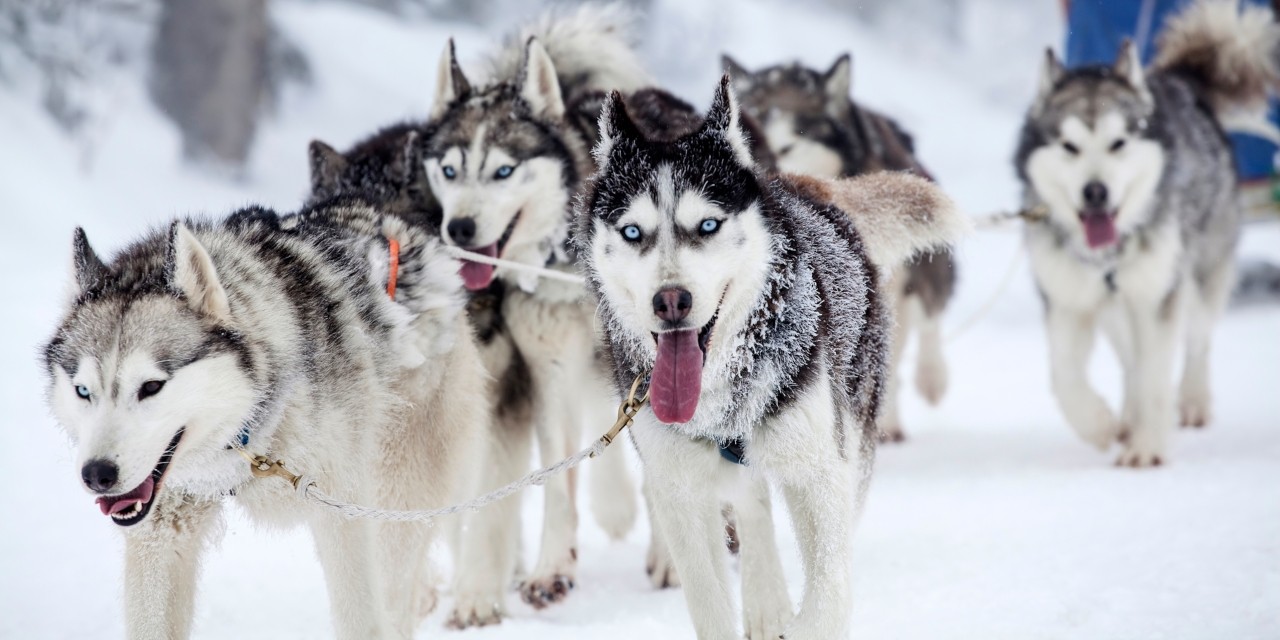 A study published in April 2019 showed that working dogs may not have been as burdened as archeologists thought—and that instead, they were living to old ages among our ancient ancestors. (Photo: Getty Images)

A study by a master’s student and longtime WHL scout answered the question on every hockey parent’s mind—and showed that parents’ bad behaviour can also hurt a player’s brand.

The asymmetrical horns on a well-preserved Styracosaurus skull were so surprising, they could have paleontologists taking a new look at previous fossils to make sure they’ve been identified properly.

Never had a heart attack or stroke? You shouldn’t be taking aspirin to prevent it from happening, according to a new study that one of the researchers called “the most significant practice-changing evidence to come out in the past year.”

In what may be the year’s most welcome research news, a study suggested eating cheese may help the body regulate blood sugar by improving the effects of insulin.

Older females who are educated, engaged in social activities and willing to learn new things like computer skills or a new language have the best chance of staving off memory decline, according to a study that has implications for preventing Alzheimer’s.

6. New research offers insights into what keeps gay hockey players from coming out

Months before commentator Don Cherry and Calgary Flames head coach Bill Peters lost their jobs over controversies that showed the dark side of hockey culture, this study revealed why gay players have long been reluctant to come out.

7. Human-induced climate change dates back much further than we think: study

Drawing on evidence sourced from hundreds of archeologists around the world, this study showed that humans have had a detectable effect on Earth’s climate for at least 5,000 years.

U of A researchers found that the Canadian stretch of the Rocky Mountains likely formed in a sudden collision with a small continent more than 100 million years ago, rather than gradually building up.

Rhea Clyman was one of the first western journalists to expose the forced famine that killed millions in Ukraine in the early 1930s, but her story has been largely forgotten. That’s something Jars Balan, director of the U of A’s Canadian Institute for Ukrainian Studies, hopes to change by embarking on a book-length biography and serving as primary consultant for a documentary film released last year.

10. Working dogs may have done less heavy lifting for humans than previously thought

Our faithful four-legged companions may have had a lighter burden than we thought, according to a study that showed the presence of a degenerative spinal disease isn’t a reliable indicator that ancient dogs were overworked.

10 research discoveries that fascinated us in 2019